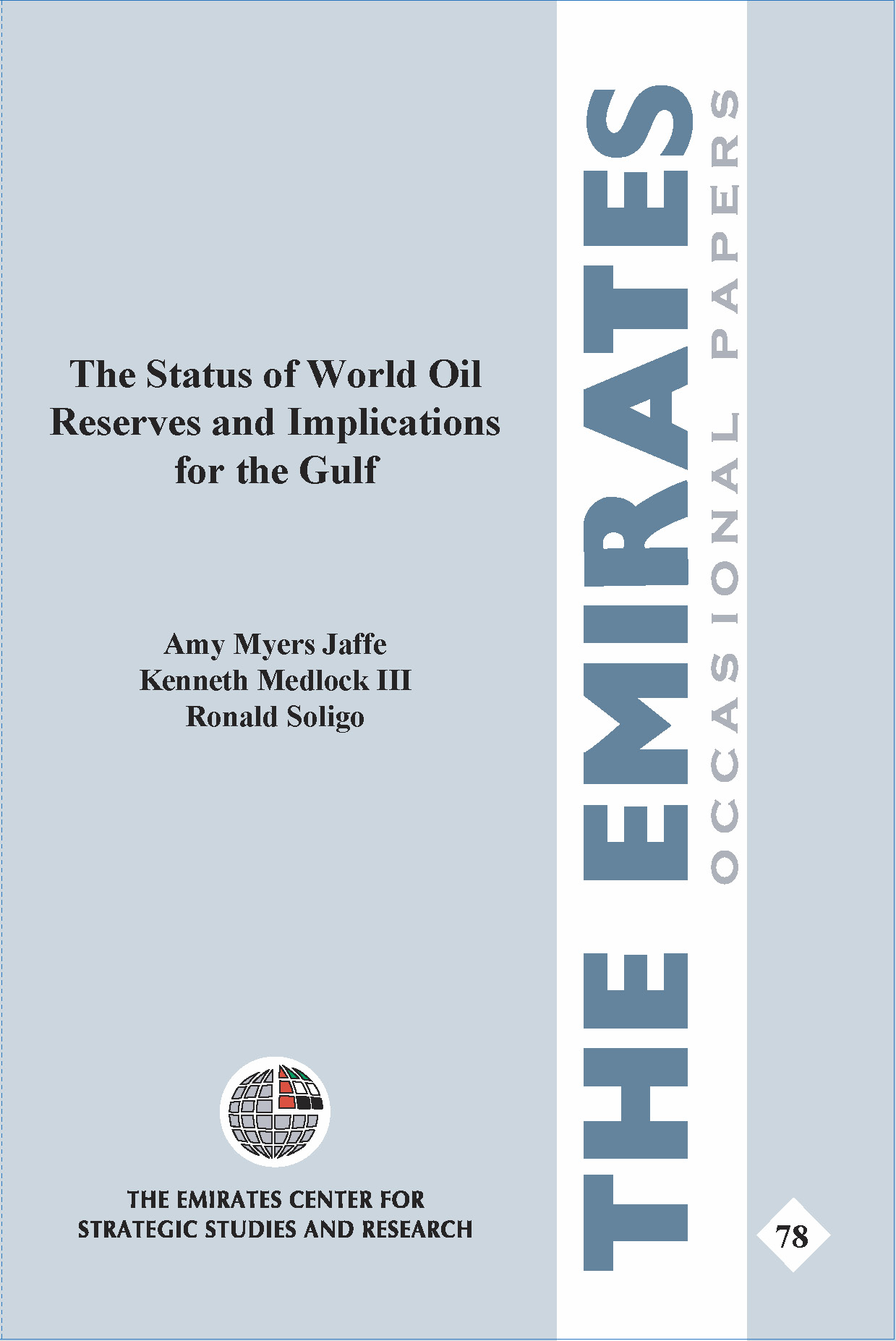 The Status of world Oil Reserves and Implications for the Gulf

For decades, experts have been debating the timing of a peak in the discovery and production of conventional oil reserves. In 1998, geologist Colin Campbell predicted that global production of conventional oil would begin to decline within ten years. His forecast, commonly referred to as Peak Oil, was endorsed and elaborated by many respected geologists and commentators. At the heart of most predictions of peak oil is a prediction made by Marion King Hubbert in 1956. In the mid-1950s, Hubbert used a curve-fitting technique to correctly predict that US oil production would peak by 1970.

The so-called Hubbert curve is now widely used in the analysis of peaking production of conventional petroleum. “Peak oil” is the term used today to describe the situation where the rate of oil production reaches its absolute maximum and begins to decline. We suggest further that artificial and geopolitical barriers to resource exploitation in the Middle East, by creating a temporary scarcity premium, has hastened technological innovation in unconventional resources at a time when resource abundance still remains a strong feature of the world energy market. Moreover, the higher oil prices rise and the longer they remain high, the faster the pace of technology development and substitution will be, irrespective of the stage of depletion world oil markets are experiencing.

Thus, rather than reap ever higher returns for their remaining conventional resources, Middle East producers may find themselves facing increasing competition for market share with unconventional supplies of oil from Canadian oil sands, North American shale oil, shale gas, and liquids converted from natural gas supplied at prices that are driven by technological innovation rather than depletion curves. At the same time, temporary price spikes have encouraged oil consuming countries to adopt energy efficiency measures that will curb the long-term growth in global oil demand, potentially delaying the timeframe when actual depletion may benefit the Middle East, if it comes at all.