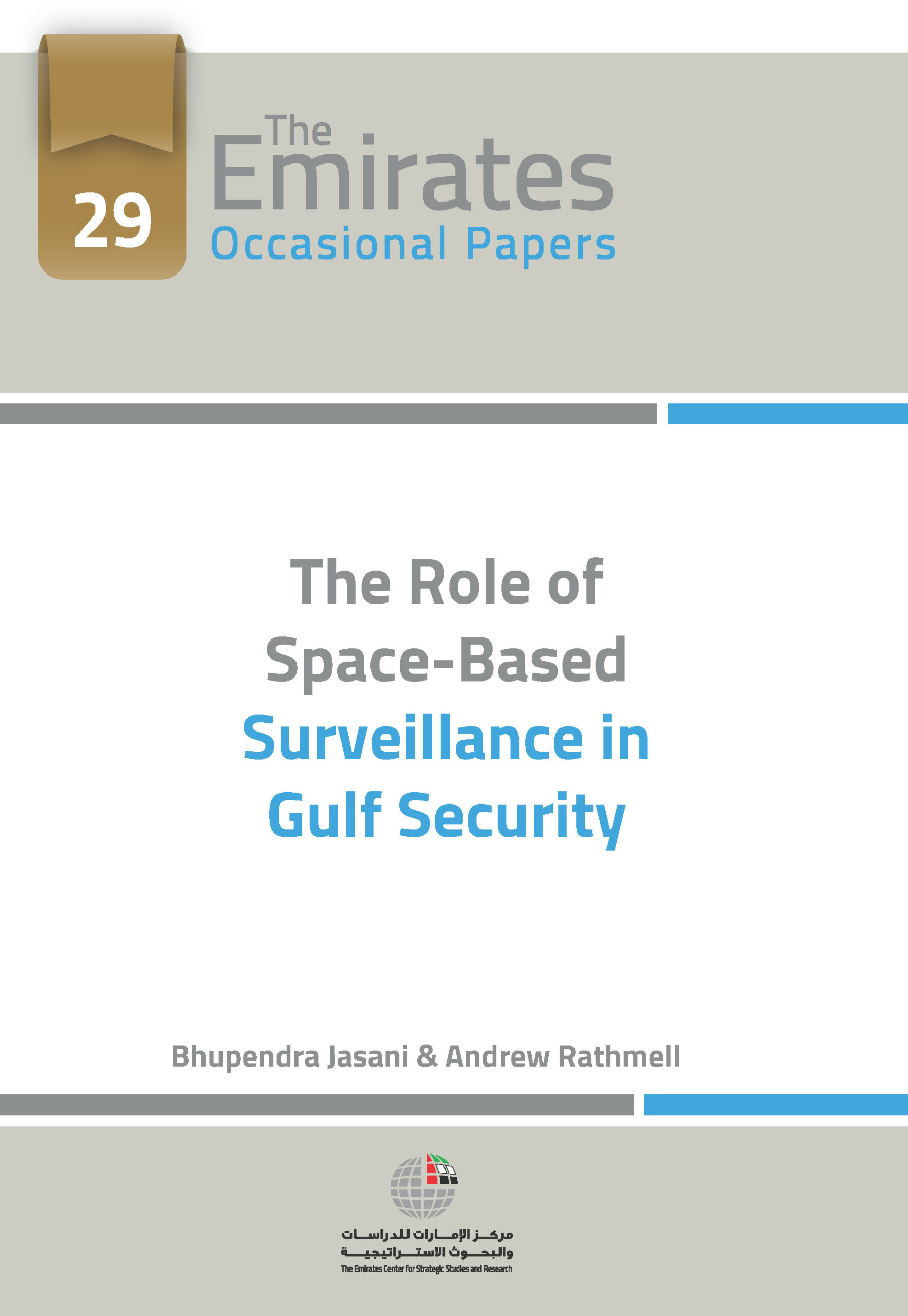 The Role of Space-Based Surveillance in Gulf Security

The rapidly improving quality and availability of commercial satellite imagery will soon enable any state to collect detailed and comprehensive imagery intelligence of its neighbors. If harnessed into multinational bodies such as regional satellite monitoring agencies, this capability can be used positively to promote transparency and confidence-building measures.

The Middle East as a whole, and the Gulf in particular, at present lack an effective confidence-building measures regime and the means to promote greater transparency. In the Middle East, the multilateral Arms Control and Regional Security talks have stalled while in the Gulf, no stable security system has been established since the end of the 1991 Gulf War. Instead, the US-led policy of dual containment is extending a temporary security umbrella over a fundamentally unstable region. There is a pressing need for enhanced security cooperation and for the construction of a more inclusive, intra-regional cooperative security regime. This must include confidence-building measures and transparency as initial steps.

This monologue makes the case for the establishment of a Gulf Satellite Center which, run on a multilateral basis and using commercially available imagery and techniques, could have a dramatic effect in improving intra-regional transparency. The satellite center could be modeled on the Western European Union's Satellite Center and would have similar roles, including arms control verification, crisis monitoring and environmental monitoring. It could also assist in border security and maritime policing tasks.