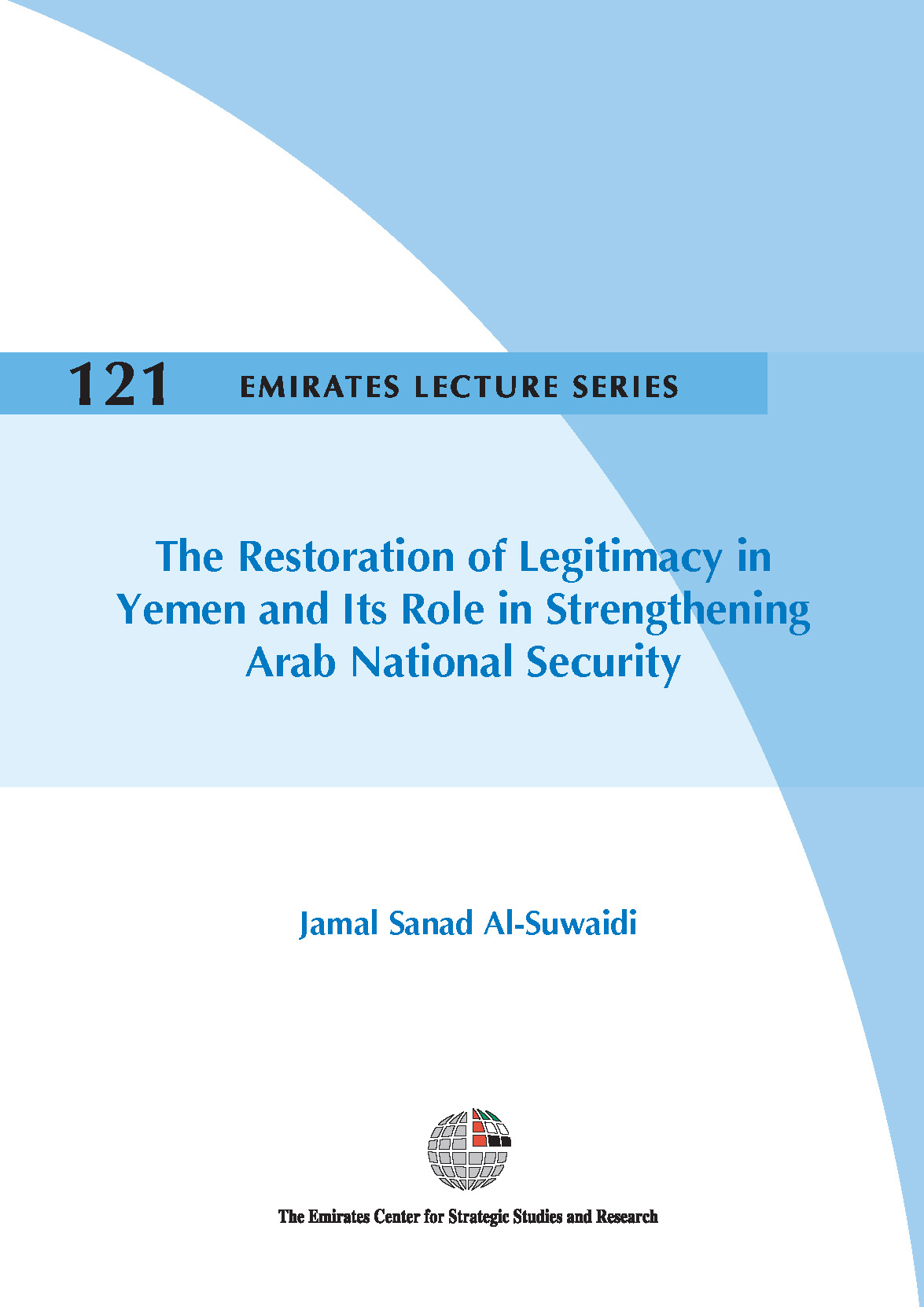 The Arab military intervention in Yemen restored trust in the Arab national security system with its Gulf leadership and also revealed the level of Arab world awareness in terms of addressing regional and international shifts independently. Therefore, the effect of this step – regaining lost balance and taking the initiative after years of passivity and defensiveness – goes beyond Yemen to affect the entire region.

The lecture concluded that the Saudi-led Arab military intervention to restore legitimacy in Yemen is indeed a historic opportunity—an opportunity that must be harnessed in a way that builds an Arab military force capable of defending Arab security in the face of imminent threats. This is especially important considering the increasing conflicts and competition between several regional and international powers in the Arab world as well as the shifts in Middle East foreign policies of certain major powers, such as the United States of America.

These changes highlight the fact that the region needs to rely on itself to defend its interests. The Iran nuclear deal – signed by Iran and major powers in July 2015 – has created a new reality in the region. This is especially the case with regard to Tehran’s relations with international powers, particularly the United States of America. Iran’s position within the policies toward the region and its interests is something that the Arabs must deal with from a position of both strength and initiative.