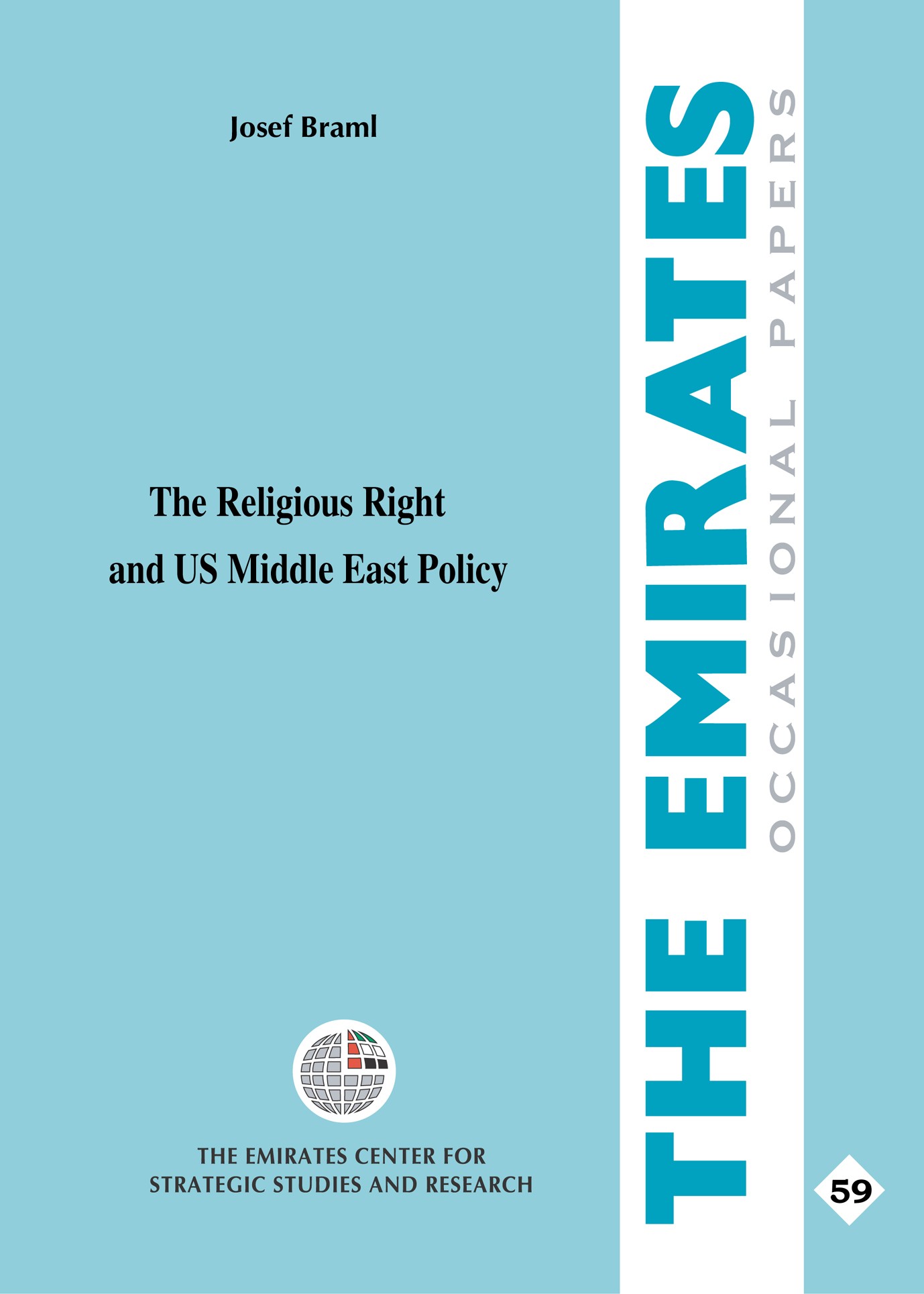 The Christian Right in the USA has developed considerable financial and organizational clout over the years. With George W. Bush's victory in 2000, for the first time, a Republican presidential victory rested on a religious, conservative, southern-centered coalition led by a bloc of white Protestant fundamentalists and Evangelical Christians. The election results in November 2004 confirmed this trend.

In the U.S. system of checks and balances, networks have a central role in the legislative process. About one-third of the circles on both sides of the Capitol consist of Congressional staffers and about two-thirds of external, grassroots organizations, interest groups and think tanks. Thus, the Christian Right is an "issue network" or "advocacy coalition," comprising different individuals and organizations with common worldviews and interests.

National security issues provide a sustainable platform for different conservative elites and voters, as well as a glue to strengthen the cohesion of a broader Republican majority. Karl Rove, Republican strategist and confidant of the President, is trying hard to establish a permanent Republican majority. Assuming that the fight against terror will continue for a long time, it is probable that Republican campaign strategists and above all the Christian Right will continue their efforts to keep "existential" issues of national security, as well as moral and religious concerns, high on the political agenda.

The issue network of the Christian Right is increasingly concerned with security and foreign policy issues, especially when Israel's security is at stake. Both the Christian Right and neo-conservatives want to strengthen U.S. military ability and use this unrivaled power to create a world in which both the U.S. and Israel can feel secure against forces portrayed as "evil." They can also count on support from pro-Israeli PACs, especially the influential American Israel Public Affairs Committee (AIPAC). This situation has markedly reduced the American President's room for maneuver on Middle East policy.