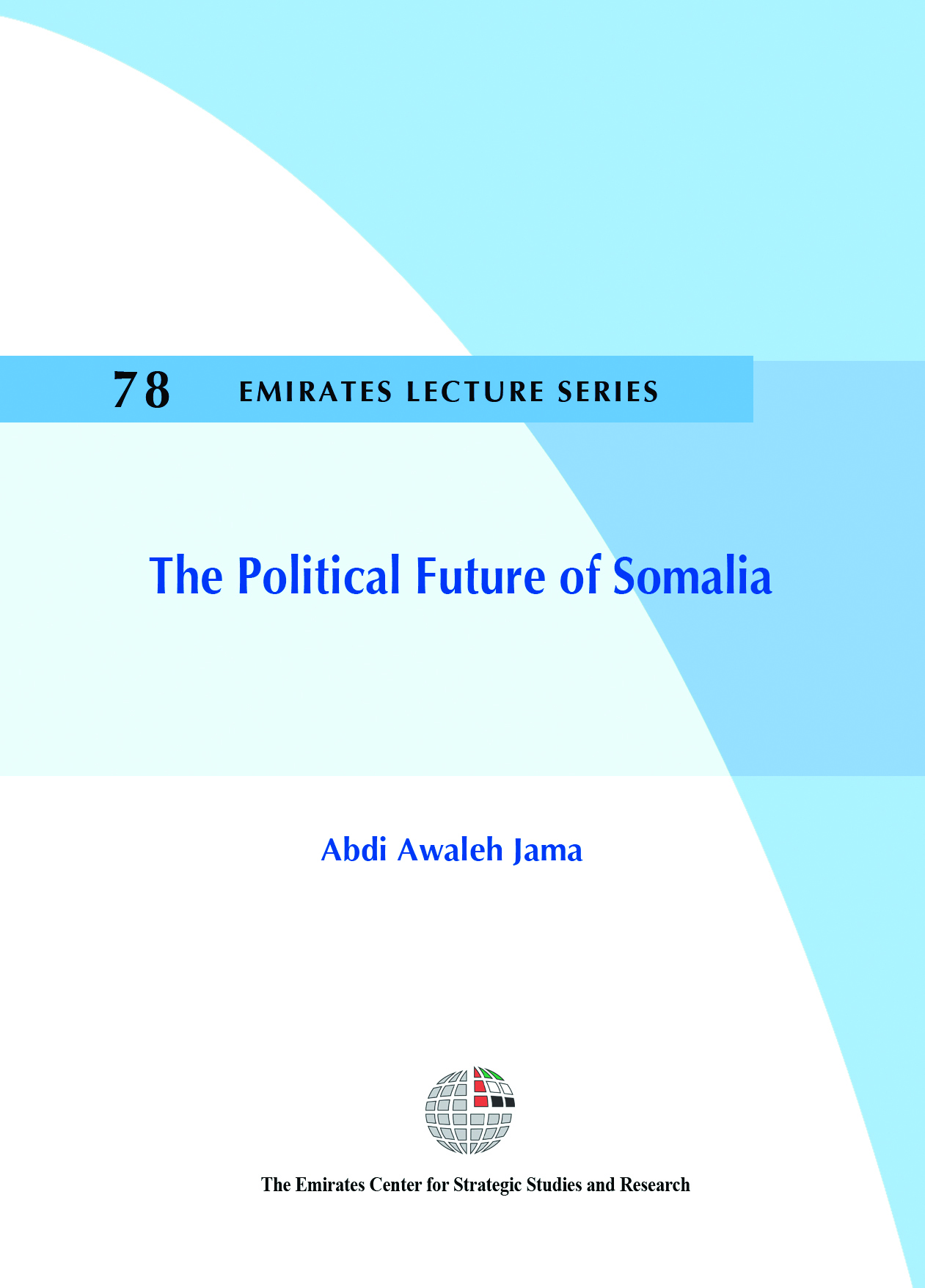 The Political Future of Somalia

No-one can attempt to predict the political future of a country except through the examination of its recent past and current situation. Somalia stands as a nation divided by former colonial powers and a country born on July 1, 1960, as an orphan state within a hostile environment and without recognized boundaries with its neighbors. It is this predicament that symbolizes Somalia and its multifaceted problems. Today, deeply entrenched tribalism stands as a major impediment to the rebuilding of the country, supported by rampant external interference in Somalia’s internal affairs and facilitated by warlords, clan leaders and so-called “intellectuals” who utilize tribalism for self-serving, opportunistic ends. In summary, this is the real tragedy of Somalia.

However, hope survives in the two peaceful regions of Northern Somalia. The way forward is the eventual reunification of all Somali factions and the emergence of a nationalist leader capable of taking on this daunting task. The dream of rebuilding a country and a nation does not happen over night, but is the achievement of subsequent generations and requires collective endeavors. Accordingly, four major issues significant to the rebuilding of the Somali state are discussed. These are: The role of clans in Somalia’s future politics; The competing and conflicting interpretations of different Islamic schools and their impact on Somalia; The role of the Transitional Federal Government (TFG); and The challenges confronting the TFG, the African Union (AU) and the international community in developing Somalia’s security and national economy.