ECSSR PublicationsThe Peaceful Use of Nuclear Energy: The Contribution of the IAEA
﻿ 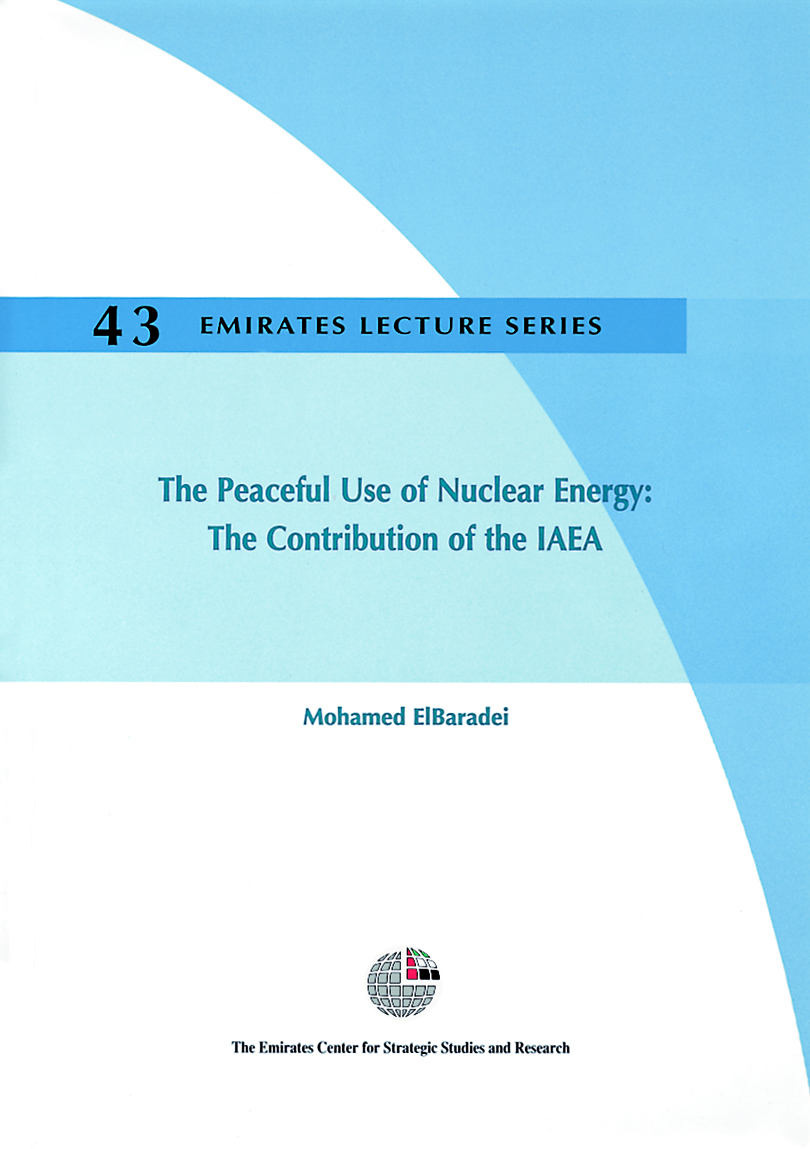 The Peaceful Use of Nuclear Energy: The Contribution of the IAEA

The International Atomic Energy Agency (IAEA) is dedicated to the prevention of nuclear weapons proliferation and the sharing of safe and secure nuclear technologies. However, with the events of recent months, the IAEA has increasingly come to be associated with its role in nuclear verification, particularly in relation to the resumption of inspections in Iraq. The IAEA؟s verification or safeguards mandate relates to the verification of compliance with non-proliferation obligations undertaken by states party to the Treaty on the Non-Proliferation of Nuclear Weapons (NPT). Nevertheless, the IAEA experience in Iraq in the early 1990s, and the discovery there of a clandestine nuclear weapons program, made it clear that the IAEA verification system was neither sufficiently robust nor comprehensive. The IAEA was then strengthened with the 1997 Protocol Agreement and is now able to provide credible assurance about the diversion of declared nuclear material and about the absence of undeclared nuclear material. Despite the end of the Cold War, non-proliferation and disarmament challenges remain in all categories of weapons of mass destruction. The most important challenge is to develop alternative approaches to regional and international security that do not include nuclear weapons or other weapons of mass destruction as part of the security portfolio.