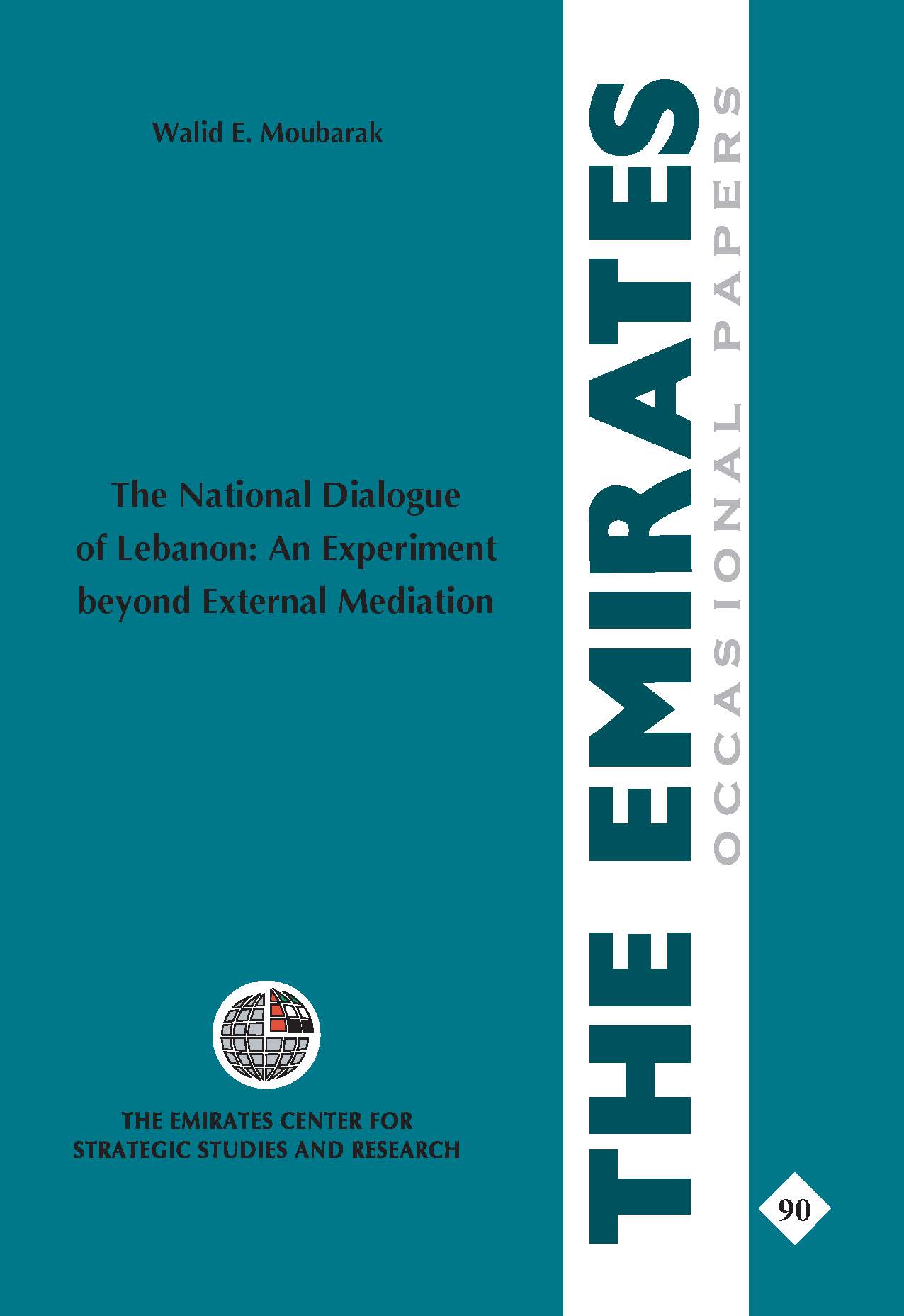 The National Dialogue of Lebanon: An Experiment beyond External Mediation

The need for national dialogue within states has been gaining momentum ever since the end of the Cold War and the collapse of the Soviet Union. In the emergent new global system, intra-state conflicts have surpassed inter-state conflicts in number and complexity, requiring new instruments, approaches to mediation, and conflict resolution mechanisms.

The Lebanese National Dialogue (LND), presided over by Michel Suleiman, the president of the Lebanese Republic from 2008 to 2014, represented a relatively new experiment in inclusivity or internal mediation for Lebanon, which marked a change from outside mediation. The LND was a hybrid mechanism, in which the top political leaders aimed to rectify the constitutional failures and solve the current and future challenges the small and weak Lebanese state was facing. This dialogue was designed along the same lines of the 2006 dialogue, when Nabih Berri, the speaker of the Lebanese Parliament, called for a national dialogue. This latter dialogue was short lived and came to a complete halt, primarily because of Israel’s war with Hezbollah in July 2006. The call for dialogue at that time was seen as a vital measure to respond to the transition period following 30 years of Syrian military presence in Lebanon.

This study attempts to examine the LND to determine whether the nature of Lebanese politics would allow internal mediation to solve problems of regional implication, or at least to maintain relative stability and continuity for the political system. The study examines the structure and process of the LND, the strengths and weaknesses of the LND, and the role of supportive dialogue structures. The study also includes an analysis of the national dialogue process, incorporating the Baabda Declaration of 2012 and its aftermath and the controversy over a national defensive strategy for Lebanon.