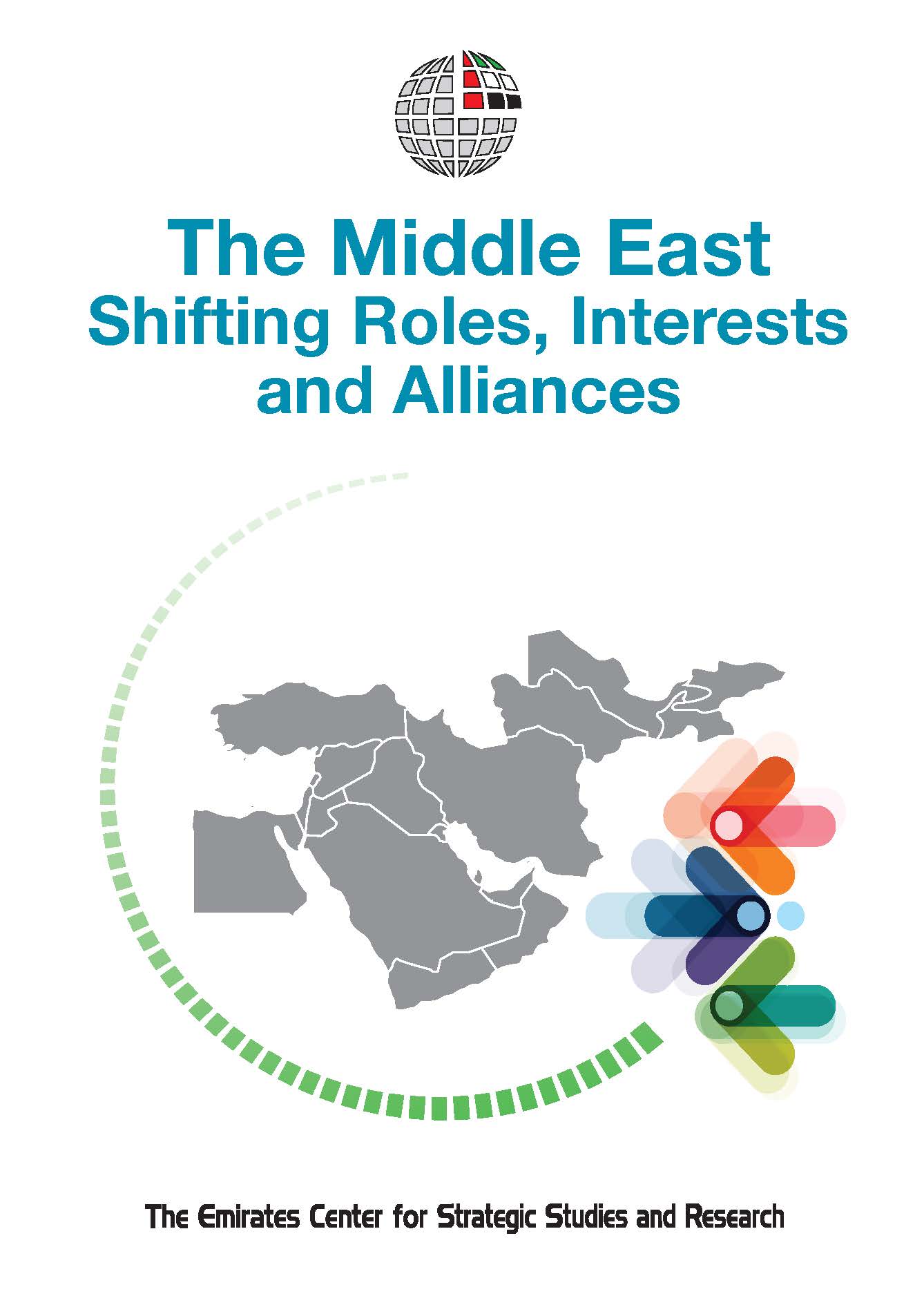 The research papers contained within this book, which were presented at the ECSSR’s 20th Annual Conference, serve to shed light on the crucial events that have transpired throughout the Middle East and to provide a foundation for critical discussion and conscious interaction. Furthermore, these papers present initiatives that aim to contain the region’s crises and to formulate corresponding solutions.

The book aims to follow the profound transformations and violent tremors that threaten to reorder the region’s political map. The paradoxical nature of the conflicts in the region, with complexities that are deemed to be strategically focused within the international realm, is considered as a source of constant political tension on the regional level.

Within this context, the chapters of the book examine the standing of the international anti-terrorism coalition and the challenges it faces, alongside the concept of the nation-state in the Arab World and the confrontation with non-state actors. The book also diagnoses the sectarian and religious polarization that rips the region apart and the dimensions of international competition over the region. Moreover, the chapters of the book explore the horizons of possible reliance on China’s role in stabilizing regional and international balances. The functions of Arab collective action and their developments are also examined, as well as joint-Arab relations and their future outlook.

Through its depiction of the current political and strategic landscape within the region, The Middle East: Shifting Roles, Interests and Alliances attempts to convey the needs of the region by shedding light on the nature of its divisions and paradoxes—while also placing the context of current shifts within the tactical and strategic plans of regional and international players. As such, the subsequent potential repercussions that may impact security are analyzed, alongside the developmental requirements for the region and the world at large.