ECSSR PublicationsThe Media and the Gulf War: An Eyewitness Account
﻿ 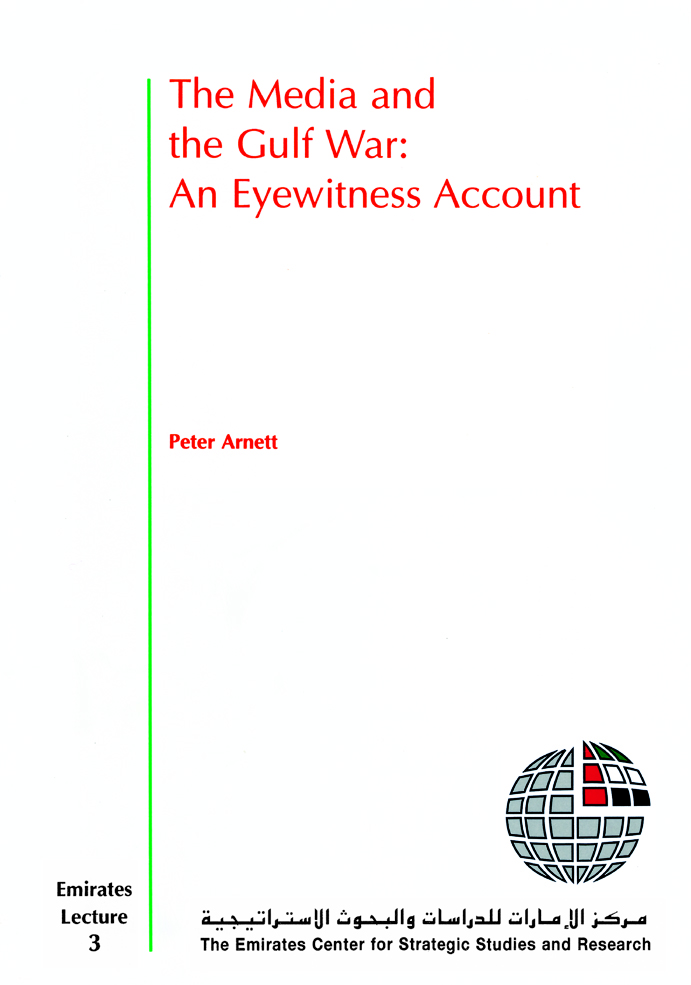 The Media and the Gulf War: An Eyewitness Account

This lecture, delivered by Peter Arnett, CNN senior reporter in Baghdad during the Gulf War, gave an overview of the development of mass media since the Vietnam War and how it has enriched his experience as a reporter. Some have described the Gulf War as the "CNN War." Indeed, many world leaders, including President Bush, watched the Gulf conflict unfold on CNN. Arnett explains how he evaded censorship both in Baghdad and in Washington in order to deliver authentic and unprejudiced reports. He also speaks about his meeting with Saddam Hussein and of how it was bitterly received in the United States.
.
AED
USD