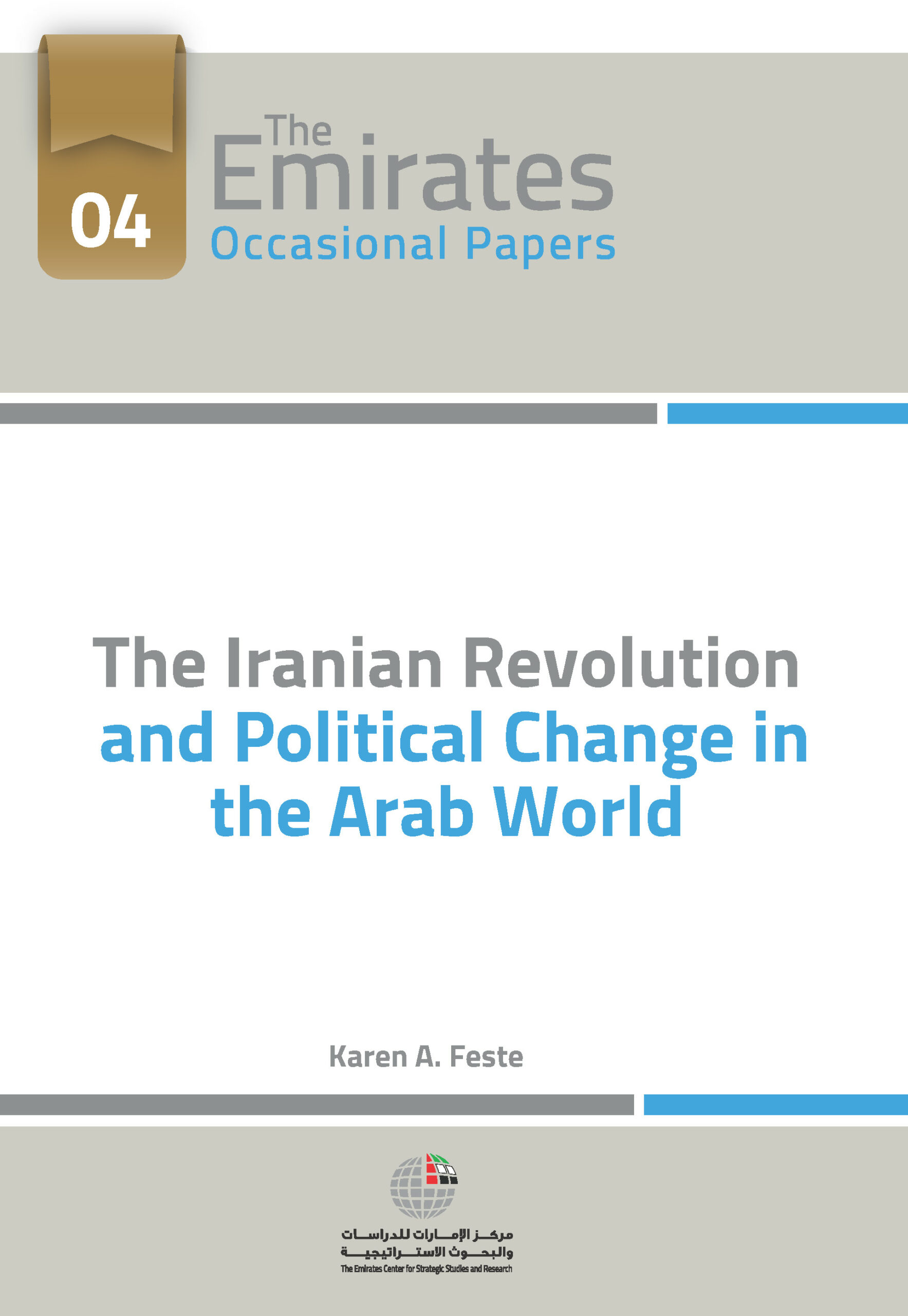 The Iranian Revolution and Political Change in the Arab World

The Iranian revolution has been the paramount catalyst challenging the political order of the Middle East in recent times. Karen Feste's paper explores whether the emergence of political Islam is key to understanding power struggle in the Middle East. Focusing on the link between civil unrest and government response throughout the Arab world, do events leading up to and following the revolution in Iran render a model that explains political change in the Middle East?

Examining the factors that converged to create the 1979 revolution in Iran, what does the interaction between domestic and international pressures underpinning social and political change in the region suggest? Employing aggregate measures based on cross-national, longitudinal event data, Feste tests the correlation between public dissent and government sanctions across three distinct phases in Middle East political history in order to discern patterns of political change associated with temporal, geographical and leadership traits.