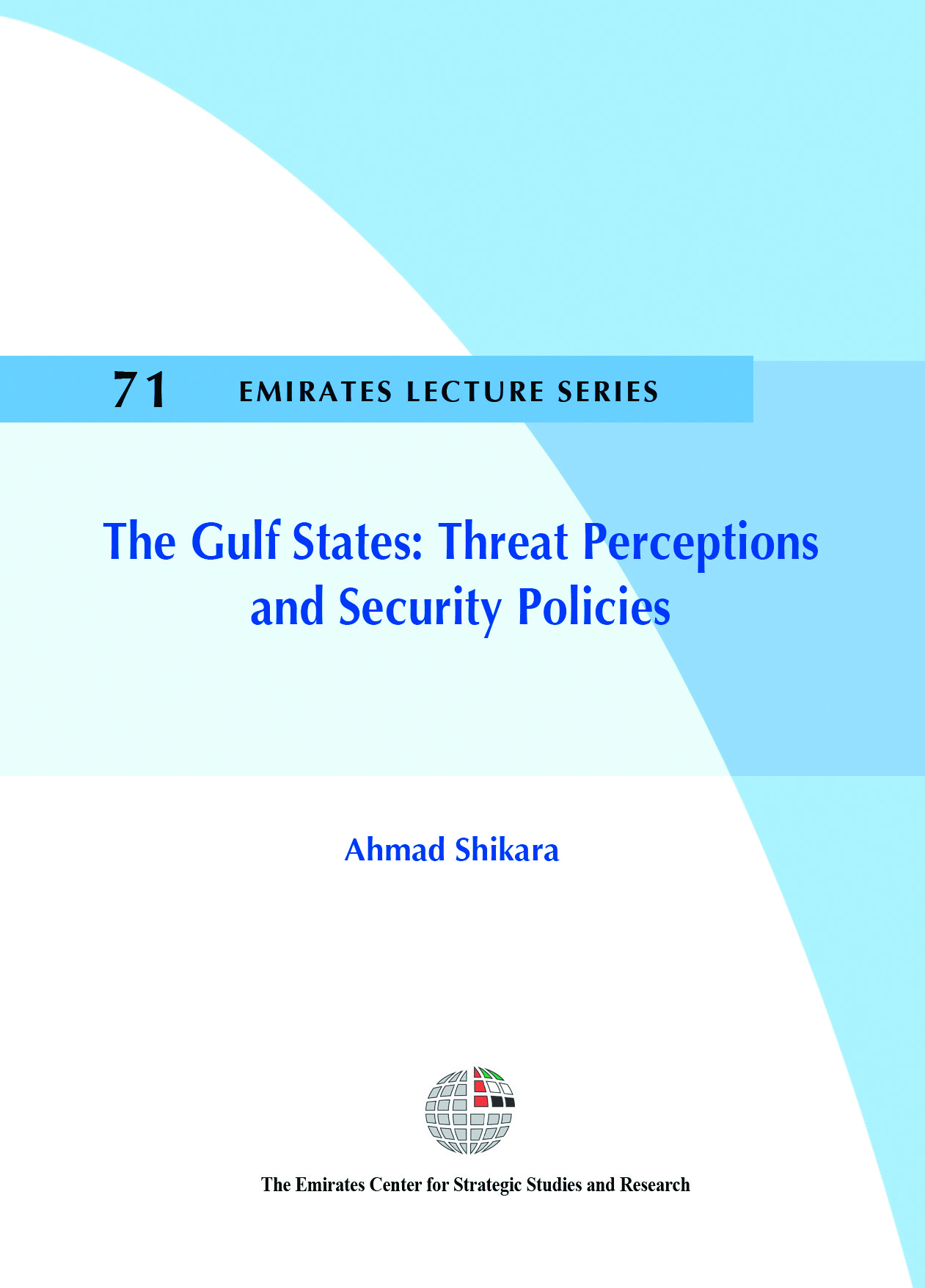 Due to strategic, geopolitical and economic factors, outside observers regard the Gulf region as an area of vital interest. As such, threat perceptions relating to Gulf security have become increasingly salient not only for the Gulf states but for the international community as a whole. Indeed the “oil dimension” combined with the “geostrategic dimension” have shaped and framed the policies of many countries concerning the Gulf. In this context, the importance of curtailing and containing any threat that would endanger the overall security – particularly that of oil resources and supplies – of the region concerns outside powers.

The main partners and players in the Gulf – the GCC states and the United States – must review any forthcoming proposal for the establishment of a new collective Gulf security system in order to be effective in revising current arrangements. Although oil will continue to be at the core of US strategic interest in the security of the Gulf, the Bush administration has followed a comprehensive, interactive and flexible approach in dealing with economic, political and strategic issues. It is important to understand how the GCC states will produce a new and robust collective security vision and then attempt to face up to the challenges of the new regional order that is currently taking shape. Initially, they must identify the dynamics that affect their security. This will require a review of how the Peninsula Shield force could be re-structured, and of how quickly the force might be made operational; and more importantly, of how much commitment the Gulf states will demonstrate in the implementation of collective regional security agreements.

Furthermore, the GCC should examine how it might benefit from the experiences of other regional and international security and political bodies – including the European Union (EU), NATO and the Organization for Security and Cooperation in Europe (OSCE) – since security threats cannot be confronted by only a few regional players or through outmoded military techniques, and emphasize the need for the establishment of a collective international forum to tackle regional issues and demands.