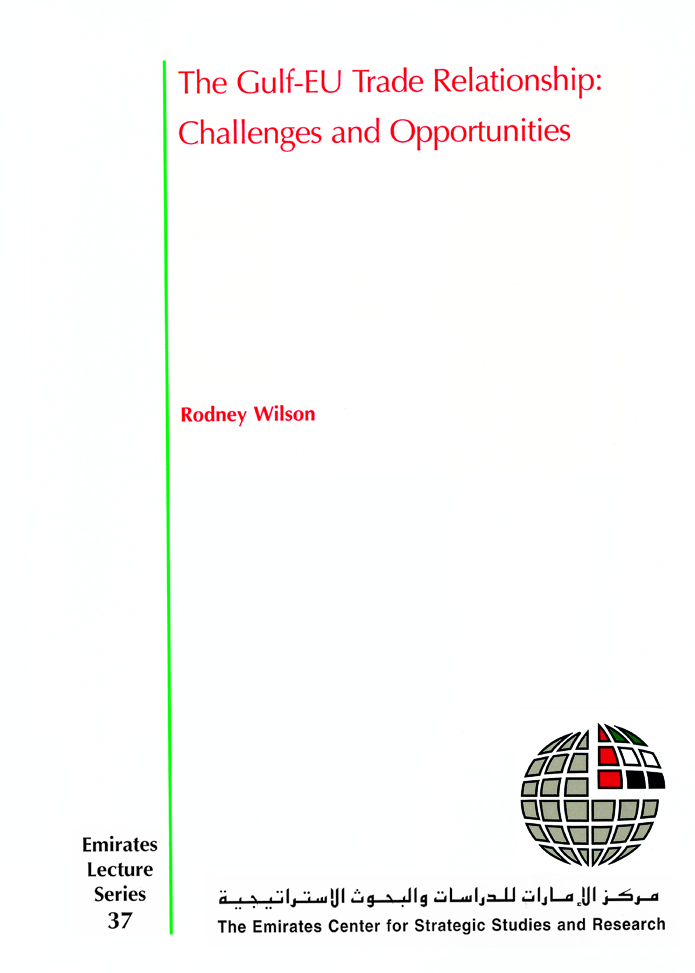 This paper reviews trade and financial relations between the European Union and GCC countries during the 1980s and 1990s. It examines to what extent economic relations have depended on oil prices and explores how much changing policies can affect future relations. Although much of the past and current emphasis has been on trade liberalization, the relationship arguably needs to be seen in a broader context. There are, for example, very specific educational, skills-related, and training needs in the GCC states in which there is already much European involvement, although not at the EU level. There is also considerable financial interdependence between individual European states and companies and Gulf governments. The 1989 Cooperation Agreement sets out to strengthen the relationship between the EU and the GCC and to ensure that the exchanges are covered on an inter-regional rather than a country-by-country basis. Overall, the preconditions are beginning to be put in place for more successful EU-GCC relations, especially since the new mandate was introduced in July 2001. There is a need for broader discourse, but this should not be at the expense of tackling current problems.