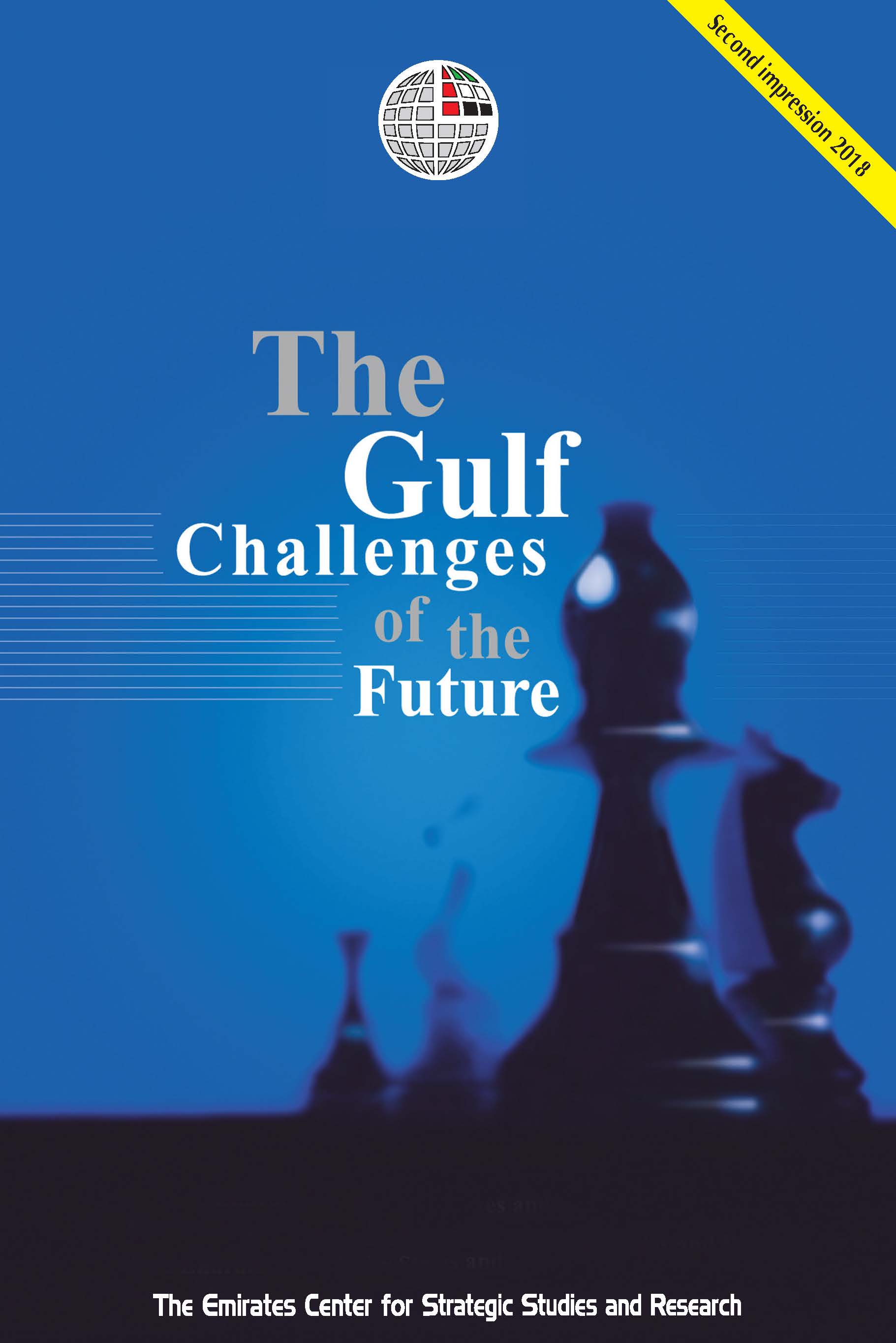 The Gulf: Challenges of the Future

Throughout history, the Arabian Gulf has always commanded a strategic and positive significance, whether as a hub of world trade or as a major supplier of the world's energy. However, since 2001, the entire Middle East, including the Gulf region, has come under negative scrutiny as a potential battleground in the unrelenting war against terrorism. After 2003, the region has been exposed to new vulnerabilities stemming from the divisive and deadly war in Iraq. Against this disturbing backdrop, the Gulf region must deal with diverse challenges: the deteriorating regional security environment, the sweeping effects of globalization, the diversification of oil-dependent economies, the transition to knowledge-based economies, burgeoning population levels, rising demand for job-creation, externally induced reform pressures, and widening political participation.

Influential policy makers, regional leaders, respected scholars, and experienced analysts who gathered at the Ninth Annual Conference of The Emirates Center for Strategic Studies and Research, held from January 11-13, 2004 in Abu Dhabi, focused on the subject of The Gulf: Challenges of the Future. In identifying major hurdles to political, economic, and social development, they also pinpointed effective ways to surmount these difficulties through new and existing frameworks.

Collectively, these conference presentations offer insight on shifting security parameters, redefining of government responsibilities, initiating political and social change, evolving media roles and responsibilities, and expanding opportunities for women in the Gulf. Particular sections assess the security situations in Iraq and Iran, as well as their wider implications, while sketching the prospects for greater security cooperation and economic integration in the Gulf region.