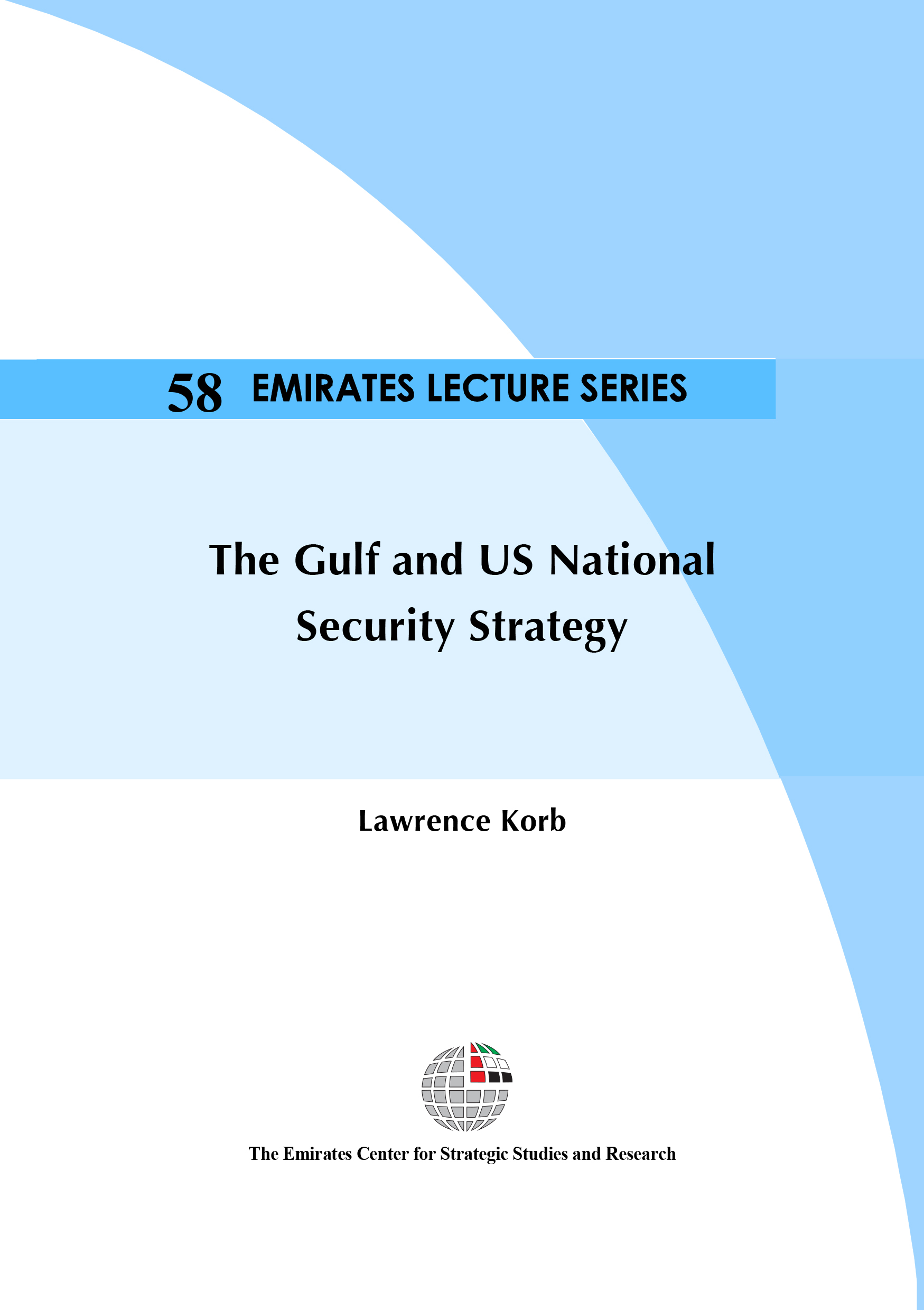 The Gulf and US National Security Strategy

No region of the world currently has a larger influence on US security strategy than the Arabian Gulf. The importance of Gulf oil and the struggle against terrorism and religious extremism guarantee the region a prominent place in American strategic planning. With the occupation of Iraq, the Gulf now hosts the largest concentration of American troops in the world, and the region will be central to American security strategy in the near future.

The two most uncertain and far-reaching variables in the Gulf are the circumstances of its two strongest powers: Iran and Iraq. Both nations will potentially undergo significant changes in the near future, and the results could fundamentally alter the region’s strategic picture.

As the historical and cultural center of gravity of the Muslim world, the Gulf also plays a crucial role in the struggle against terrorism and the United States cannot succeed in tracking down and stopping terrorists without a great deal of assistance from the intelligence, law enforcement and administrative resources of the Gulf states.

As long as energy and terrorism are at the top of the American security agenda and the United States remains the world’s preeminent military power, the interests of the United States and the Gulf will be deeply intertwined, and this region will remain the focus of any national security strategy.