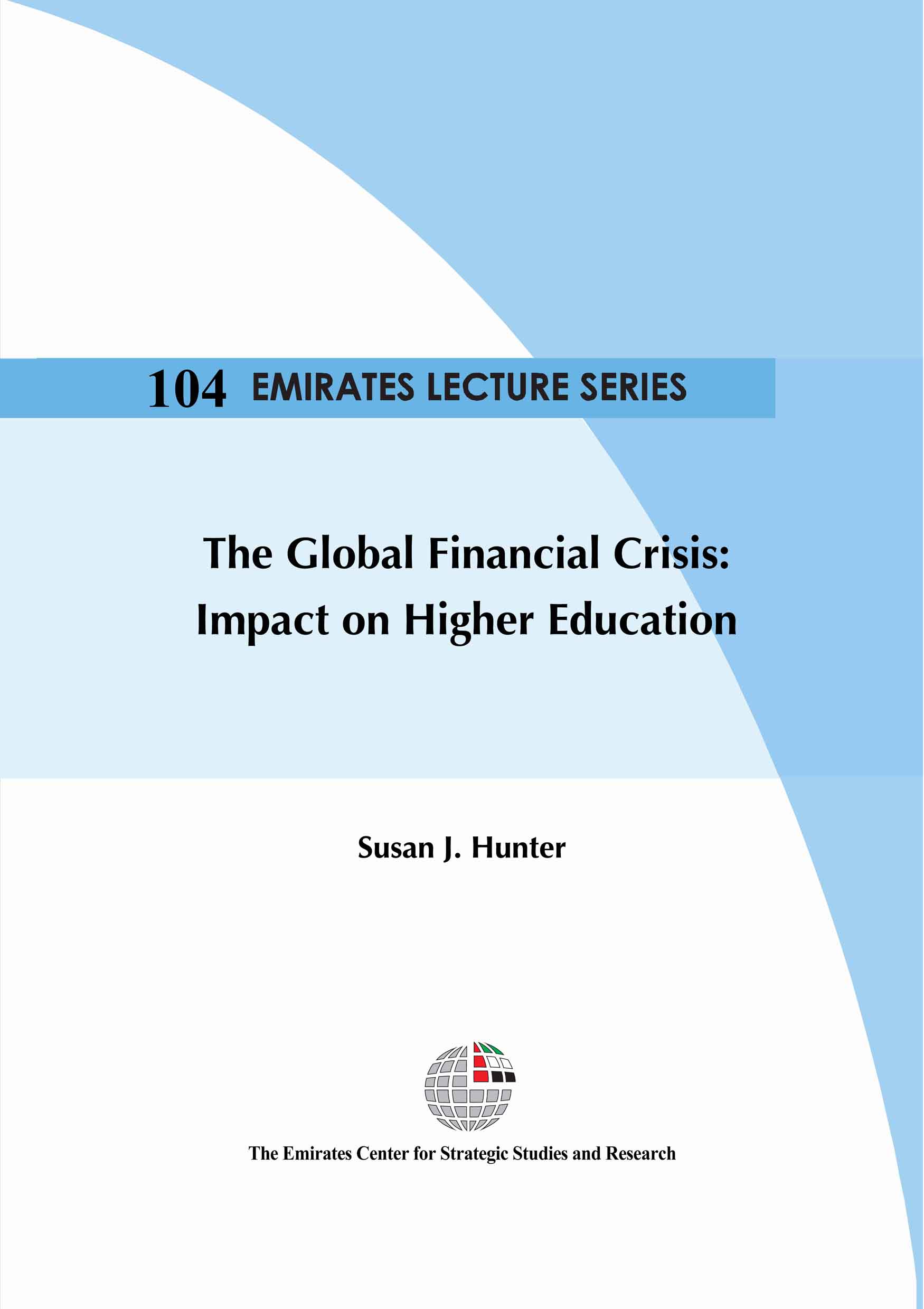 As with most sectors, higher education did not escape impact from the credit crisis caused by high-risk mortgage loans to individuals who could not afford to maintain the payments. The ensuing stock market crash created a cascade of loan defaults that produced portfolio declines of about 33 percent, creating a ripple effect throughout the entire economy. Because the majority of states were affected by the crisis, the United States Congress passed the American Recovery and Reinvestment Act (ARRA) in 2009. ARRA was a stimulus package and a portion of the funding was aimed at offsetting state budget cuts in the fiscal years 2009–2012. By the beginning of 2011, most of the ARRA funds had been depleted by states, so it is likely that they will not have federal funds to mitigate impacts occurring in future years. At least 43 of the 50 states have cut assistance to public universities since 2009, although states have been unevenly affected by the crisis. Overall appropriations for higher education decreased 3.8 percent nationwide between 2007 and 2012.

The 2008 financial crisis resulted in a tightening of credit availability, making it more difficult for students to secure loans, which are commonly used to pay for higher education in the United States. Other forms of financial aid such as grant funding from the government also became scarcer. The combination of tough economic times and the inability to secure funding to pay for education caused some students to delay or discontinue higher education. The financial crisis also affected student decisions on where to attend college. Students began searching for more affordable options, such as staying in their home state and attending public institutions or choosing a community or technical college.

Across Europe, the effects of the financial crisis on higher education systems were expressed unevenly, with some countries reporting increases in funding for research and teaching while others reported budget cuts greater than 10 percent. Higher Education in Asian countries was also affected unevenly by the crisis. UNESCO reported that some Asian countries successfully implemented stimulus packages and other forms of government assistance to lessen the impact of the crisis on higher education.