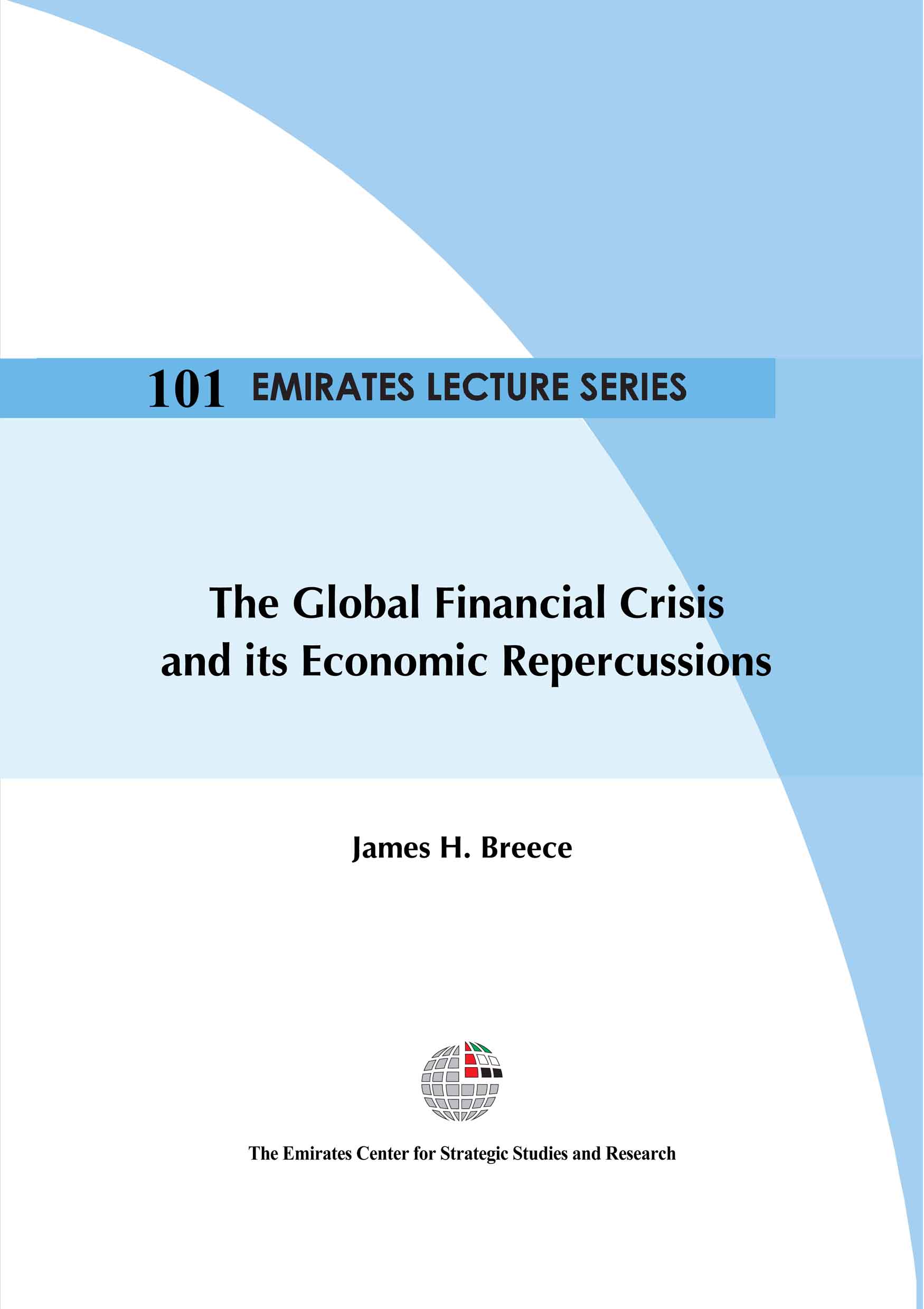 The Global Financial Crisis and its Economic Repercussions

There has been much attention by the media recently about the causes for the 2007 financial collapse that occurred in the United States, Europe, and other parts of the world, and its linkage to the historic recession that followed. Much of the world was greatly impacted by these disturbances directly or indirectly, and therefore it is necessary to discuss the transmission mechanism that transformed the financial crisis into an economic crisis, or what some would say from “Wall Street to Main Street.” This chain of events has global implications, with different countries and regions feeling the implications differently depending on the level of integration of their financial, labor, and goods and services markets. This textbook chain of events is what took place during 2007 and 2008 to transform the financial crisis into an economic crisis in the United States. However, the real question is not so much about the chain of events that occurred, but rather why the financial crisis and the resulting economic crisis were as severe as they were, both in terms of duration and magnitude. Although recessions occur about every five years, the world has never experienced such a deep or prolonged economic recession such as this, lasting 18 months (where the average duration is 11 months). Consequently, many refer to this recession as the ‘great recession.’

The purpose of this paper is to explore the underlying causes for the magnitude and duration of the great recession and why it spread so far. The supposition of this paper is that the root causes for the severity of the recession were structural shifts in the global and US economies that have been brewing for many years if not decades, and were not based on short-term influences from the business cycle (which may have been responsible for the timing of the recession). Many of these structural shifts should have been detected beforehand and could have been acted upon to prevent, or at least minimize, the devastation that occurred. More importantly, if these trends are not acted upon now and reversed, the United States and European nations may be threatened again by future reoccurring recessions. The events leading up to the financial and economic crises are what I call the making of the ‘perfect economic storm.’