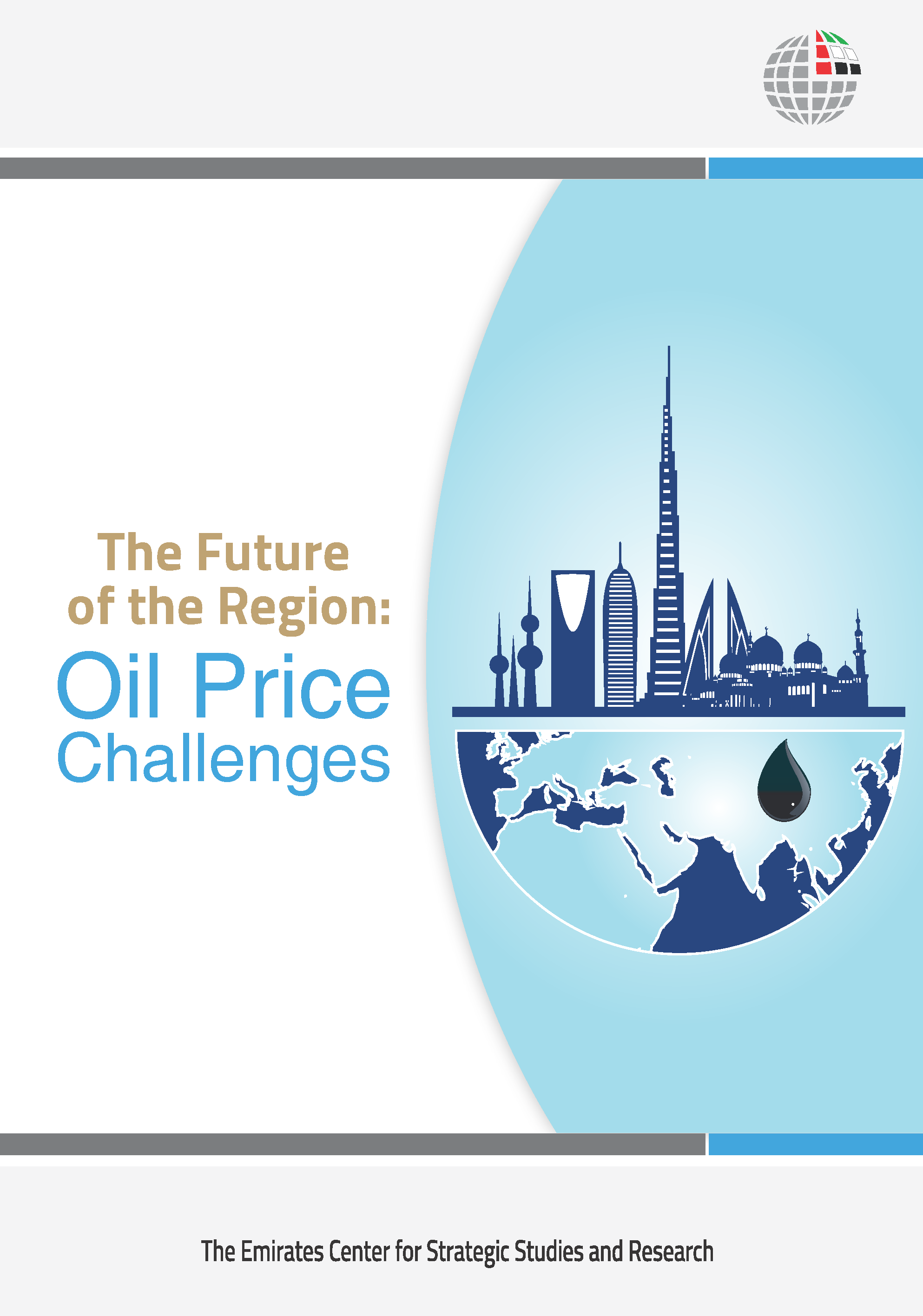 This book presents some of the most important contributions made during the Emirates Center for Strategic Studies and Research (ECSSR) 22nd Annual Conference, titled ’The Future of the Region: Oil Price Challenges’. It seeks to outline strategies to ensure stability in Arab countries by identifying some of the key security issues, set against the context of oil price challenges. Chapter 1 examines the concept of stability, as well as the factors that have caused instability in the region, and suggests strategies to ensure peace and security, which is vital for the region’s advancement. Chapter 2 reviews the role of the GCC countries in maintaining regional stability, with a focus on the Gulf states’ emerging prominence as perhaps the only Arab power able to withstand the turmoil that has struck the region following the decline of the traditional Arab powers. Chapter 3 looks at shifting alliances in the region and suggests strategies for avoiding conflict within a new geo-political reality. Within this context, GCC countries should draw on their considerable capabilities to achieve and sustain security in the Arabian Gulf region, working to create a regional power base able to maintain military and economic balance.

Chapter 4 sheds light on the policies and interests of the major powers in relation to the region. The significant decline in oil prices, consequences of the so-called Arab Spring, the crisis in Yemen, emergence of Da’esh and increased Iranian hostilities have had a major impact, raising the concerns of countries all over the world. Ultimately, partnership with major powers, such as the US, can help Gulf countries ensure the region’s stability and advancement. Chapter 5 considers how American views toward political Islam and religious extremism were shaped during Donald Trump’s presidential election campaign. It raises serious concerns over the campaign’s rhetoric, which can be viewed as having politicized Islamic extremism in the US, contributing to polarization and confusion over the issue, with implications for American relations with Gulf nations.

Chapter 6 focuses on the economic policies of oil-producing states, which are in urgent need of major modification. In order to adapt to falling oil prices, two main mechanisms are identified; the use of sovereign wealth funds and a decrease in government spending. Finally, Chapter 7 continues the discussion of oil price challenges, reviewing the key issues in international oil markets, upon which the policies of oil-producing countries are based. Direct competition between oil producers in the region and American producers of shale oil is anticipated, especially during Trump’s tenure. The chapter’s conclusion is that for the foreseeable future, as GCC states diversify their economies, the oil sector will continue to play an essential role.