ECSSR PublicationsThe Future of Political Islam in the Arab World
﻿ 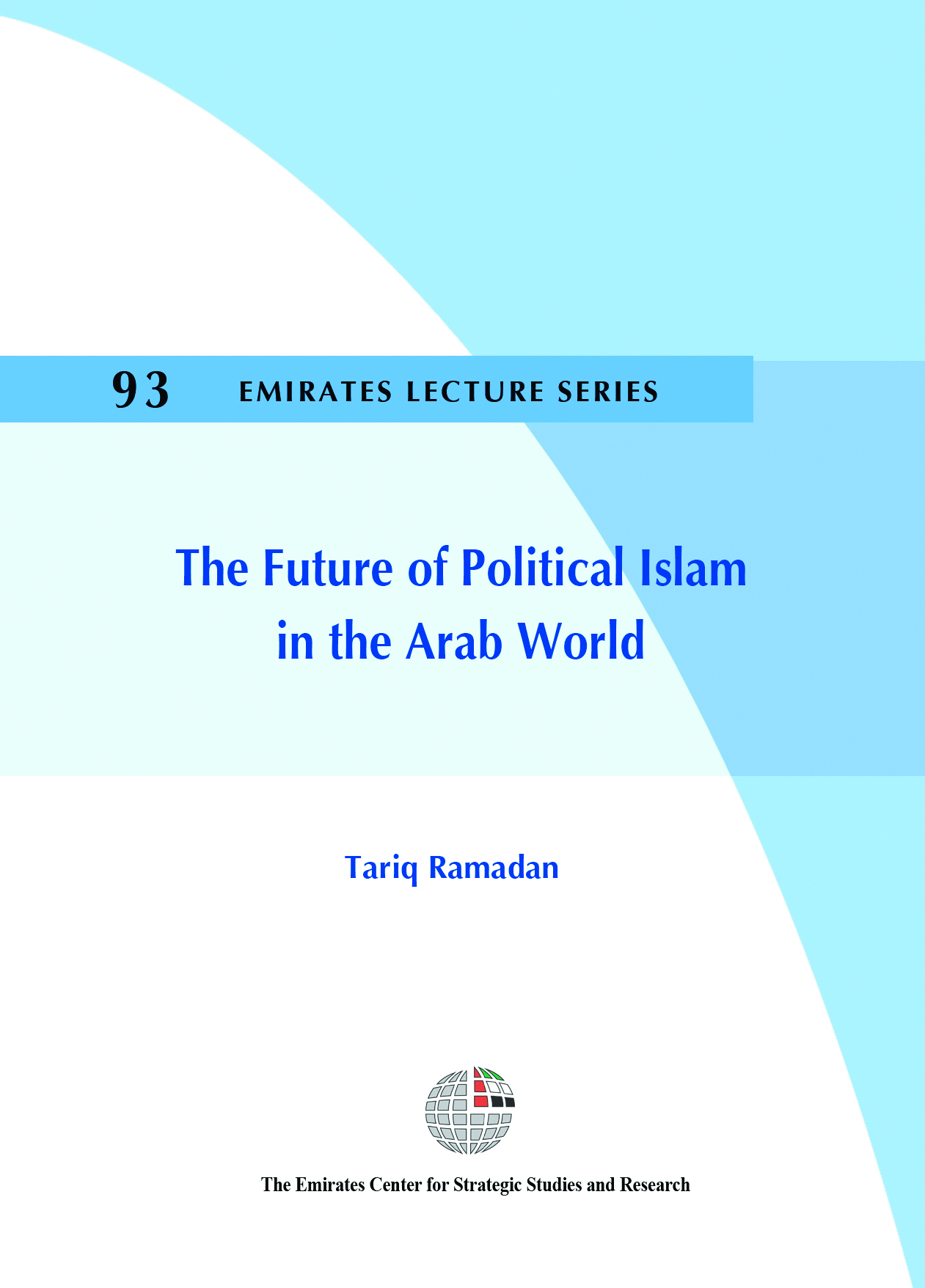 The Future of Political Islam in the Arab World

The strength of the initial revolutionary movements in Tunisia, Egypt, Libya or Syria lay in not having a specific leadership. Rather, these movements comprised men and women from different classes, backgrounds and religions, all coming together. In Egypt this was very apparent – many came together from a variety of secular, leftist and Islamist groups – there was no leadership. It was clear from the very beginning that these were not ‘Islamist revolutions’ as some labeled them. The Islamists in many of these countries joined the efforts afterwards; in fact, in the beginning the Islamists were very hesitant to become involved. The first to push the Islamist movement to participate were the young members of Tunisia’s Al-Nahda. For the Muslim Brotherhood in Egypt, the group’s leadership initially said that they would not be involved, but they were then encouraged to do so by the younger generation. Within the Brotherhood it was quite clear that there was – and remains – a fracture concerning strategy.

Whilst the lack of a central leadership brought the initial movements strength, it was to become their weakness. Why? We know now that following the removal of the dictators it quickly became apparent that there was a lack of vision and clarity about what the people actually wanted. All we know is what they didn’t want; so we are still unsure as to what the future will hold. Across the board, the movements’ early strength became their weakness. From the secularists to the Islamists, these pertinent questions persist: what is the future and what do they want? These questions must be applied from the outset in order to understand the strengths and weaknesses of these movements.

Ultimately, the situation is complex, with many issues to consider; this is where we are—a complex region facing complex challenges with complex dimensions. Consequently, it pays to be cautious when attempting to predict future developments in Muslim-majority countries. The current period is quite critical—a turning point. Something has changed and we can’t go back. It is now up to the young generation, even the Islamists. My position on this is quite clear – it can’t be done by killing or torturing people – if someone is dealing with politics, be they secular or Islamist, it doesn’t matter; as long as he or she is non-violent and respects the rule of law and the democratic process, he or she is entitled to be involved in the process and be part of the political discussion. Why? because is it good for all of us; it is good for you because there is nothing in Islam – and this is my position – that says that religion should take over the state. It should be about democratic and majority processes—this is Islamic.