ECSSR PublicationsThe Future of Oil as a Source of Energy
﻿ 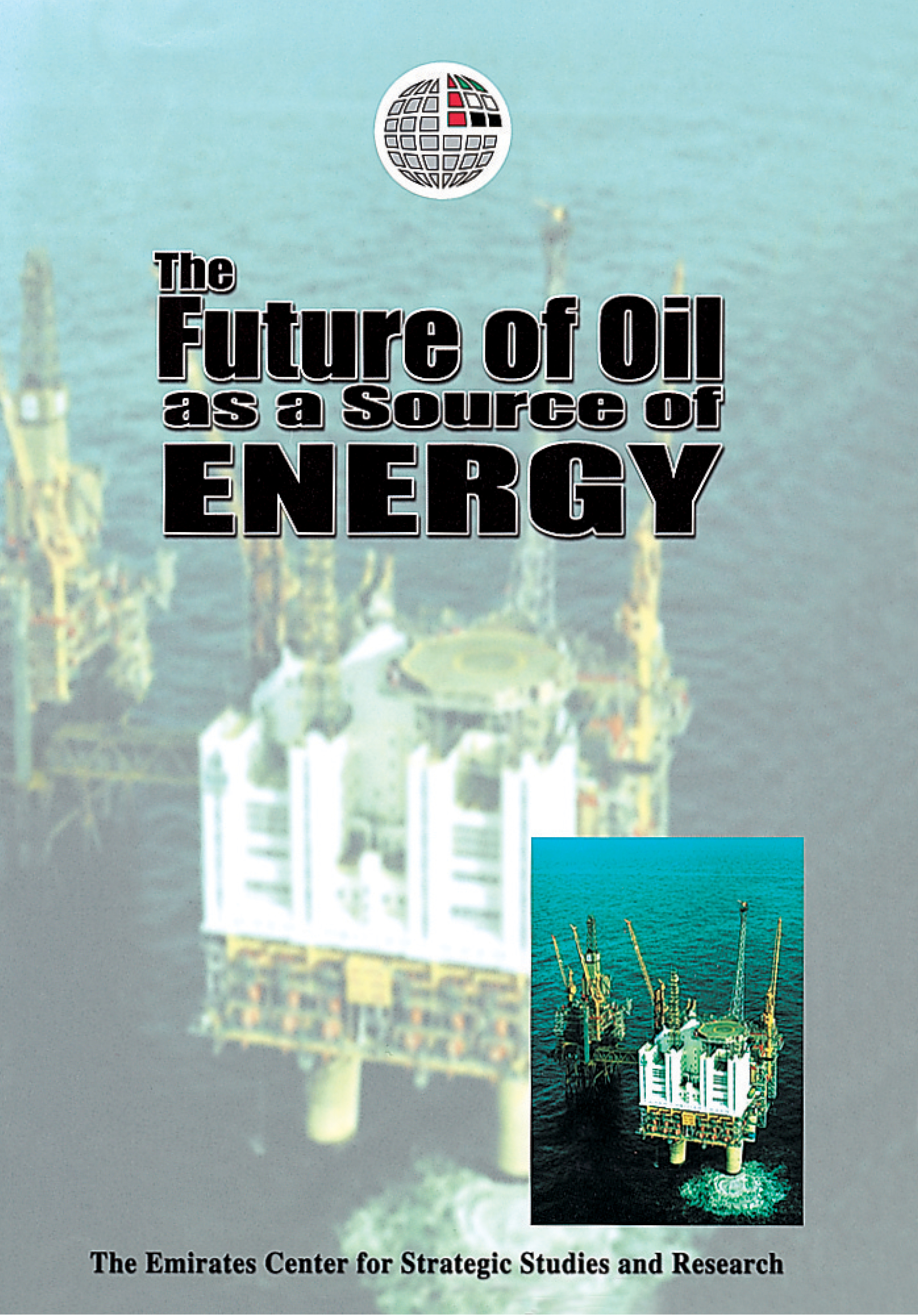 The Future of Oil as a Source of Energy

The volume also explores the potential of alternative energy sources like gas, hydrogen and renewable sources. Despite the projected increase in energy demand due to population growth and higher standards of living in the developed world, heightened environmental concerns and policies to reduce damaging emissions are likely to reduce oil؟s share in the energy market over time. A combination of conversion technologies and energy sources, including natural gas, renewable energy and hydrogen, now has the potential to form more than niche markets in the currently oil-dominated energy sector, at least in certain parts of the globe. Nevertheless, it is expected that oil will continue to be the energy source of choice for most regions.