ECSSR PublicationsThe Future of Intelligence in the 21st century
﻿ 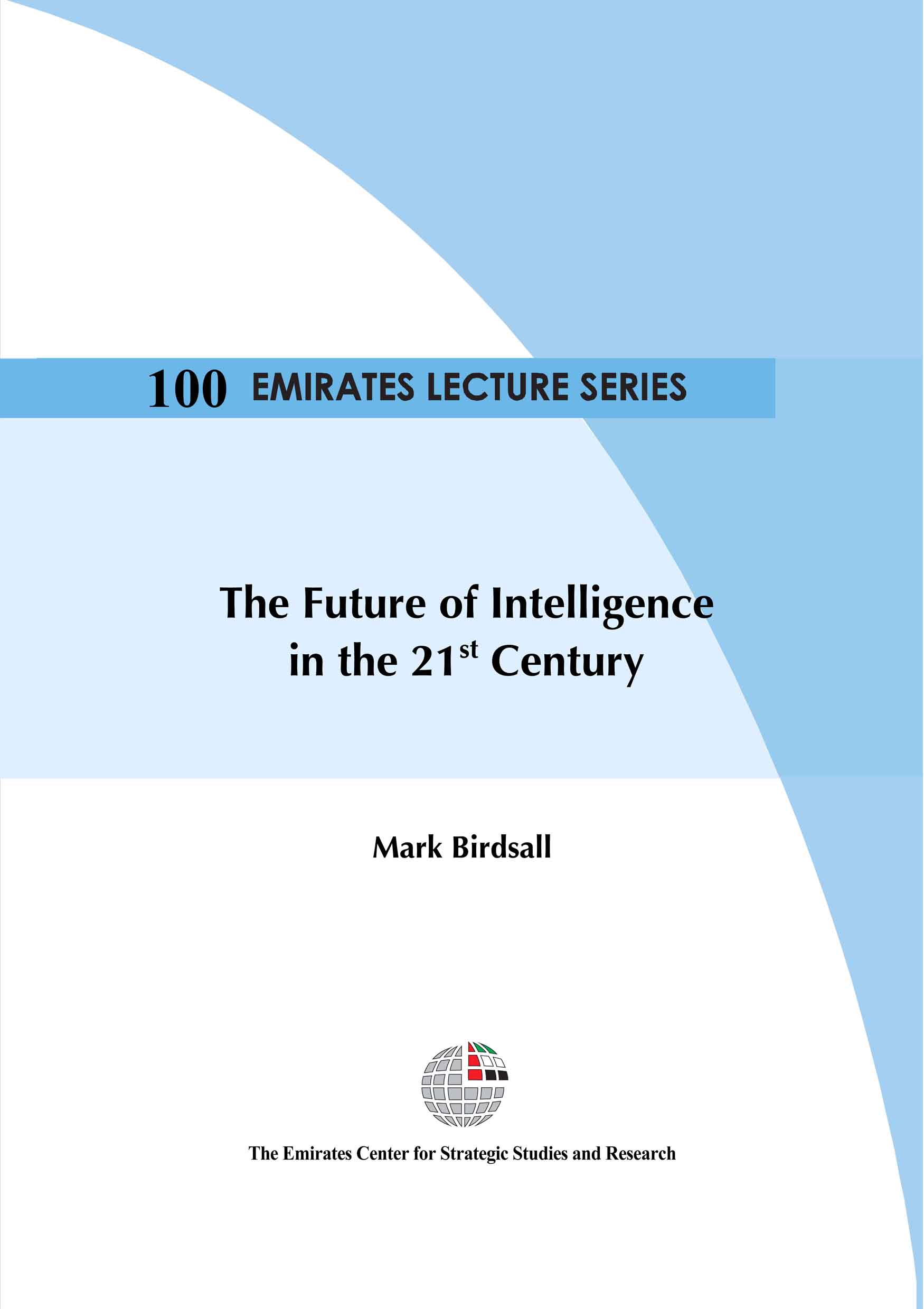 The Future of Intelligence in the 21st century

Many people believe intelligence is simply a generic term for information. It is not; it is far more important. The intelligence process is the result of raw data or information sourced from a multitude of areas. Therefore, intelligence is of paramount importance to all governments and it is a very valuable commodity. In an uncertain and changing world, its true value cannot be accurately appraised until it is tested. Intelligence is not the sole domain of government but is used by everyone in decision making. However, in this research paper I focus only on that which is sought after and utilized by officialdom, which means examining the world of secret intelligence as seen by services and organizations such as MI6 or the CIA. Intelligence has never been more in demand; nor has it ever been more complex and difficult to manage. The world of intelligence is a mosaic of puzzles and is often misunderstood by the public. However, events over the last 20 years such as 9/11, the London bombings, terrorist attacks in Mumbai, Bali and elsewhere, reveal why it is so important that governments should have an intelligence system. Such events also thrust the subject of intelligence into the public gaze. Terrorism is simply one element that the world’s intelligence services seek information on, but it could be argued that at this moment it is the most important.

Organizations such as MI6 are made up of directorates that are charged with various tasks, from counter-espionage to monitoring the shipping lanes off the Horn of Africa. Nations such as the United States have intelligence systems that incorporate and link dozens of large and small executive agencies and all play a role—from the port authority to border agencies, counter-intelligence and the domestic security service better known as the Federal Bureau of Investigation (FBI). The United States Intelligence Community (USIC) is immense, and has the ability to react quickly, operate globally and interact with its allies. The United States is but one player in this fascinating industry and most modern nations have intelligence systems in place. Yet size does not necessarily guarantee success; functionality, finance, adaptability, resources, technical support and experience are all important factors.

Described as the world’s ‘second oldest profession,’ espionage was born from the often desperate need of our ancestors to find out what our adversary or enemy or neighbor was doing or preparing. Intelligence therefore, has been sought after and used for thousands of years, especially in times of conflict. This research paper endeavors to predict what the world of intelligence may look like later this century. To simply hypothesize or second guess makes no sense, there are far too many imponderables; yet there are clues emerging today, and trends from yesteryear that we can examine – as well as incidents that have changed history – and analyzing this information could provide a useful and compelling insight.