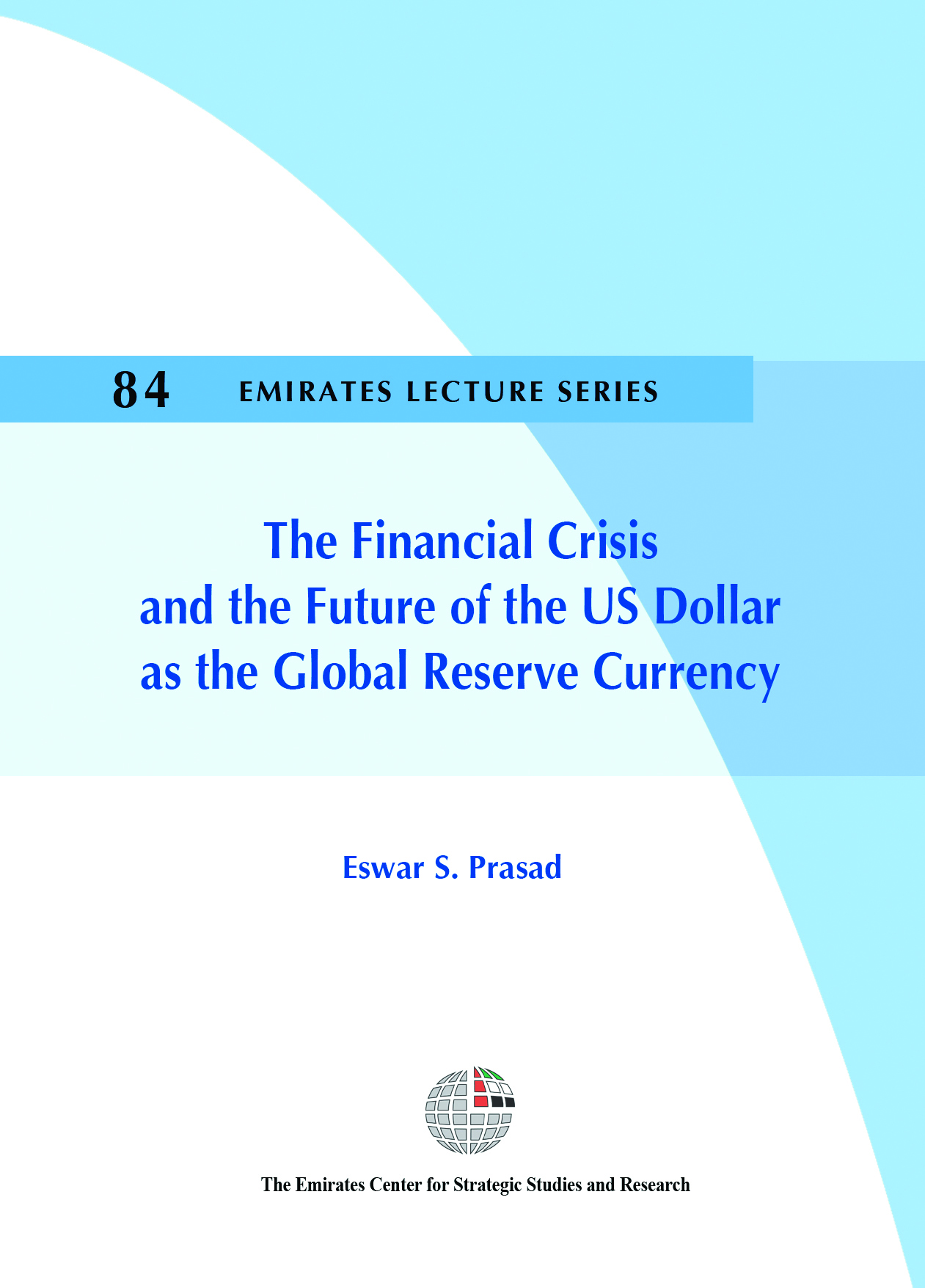 In early 2009, the world economy seemed to be headed toward irreversible decline. However, it appears that a strong dose of stimulative monetary and fiscal policy has succeeded in stabilizing the financial system and setting the stage for global recovery. But while the overall sense of doom has been replaced by one of hope, the recovery has been highly uneven. The US economy, which was at the epicenter of the crisis, still faces a long hard slog in returning to sustained growth and lower unemployment, and the continental European economies have bounced back but are unlikely to record high growth. Emerging markets are another story altogether, with China and India in particular returning to remarkably high growth since the end of 2008.

The deep irony is that this pattern of recovery is setting the stage for a resurgence of the very same global macroeconomic imbalances which contributed to the onset of the crisis in the first place. While the root causes of the financial crisis lie in weak regulatory systems and failures, global imbalances permitted the problems to fester and then blow up in our faces.

The dollar’s role in the global reserve pool clearly has major implications for its long-term value. Reserve accumulation by countries in the Middle East depends to a large extent on the price of oil. The other region that is likely to play a crucial role is Asia. China and other Asian emerging markets have played a dominant role in the expansion of the global reserve pool over the last decade.

Restoring and maintaining global financial stability will require decisive policy actions from a number of different actors. The United States needs to get its fiscal house in order. It is premature for the United States to pull back fiscal stimuli, but a well-articulated plan that lays out a path for restoring fiscal stability is essential. Meanwhile, the G20 has taken impressive steps to coordinate global stimulus efforts, make progress on financial regulatory reform, and increase the stability of the global financial system. Ultimately, substantive actions by national governments, rather than just lofty sentiments, are needed to deal with the difficult challenges identified under this framework.