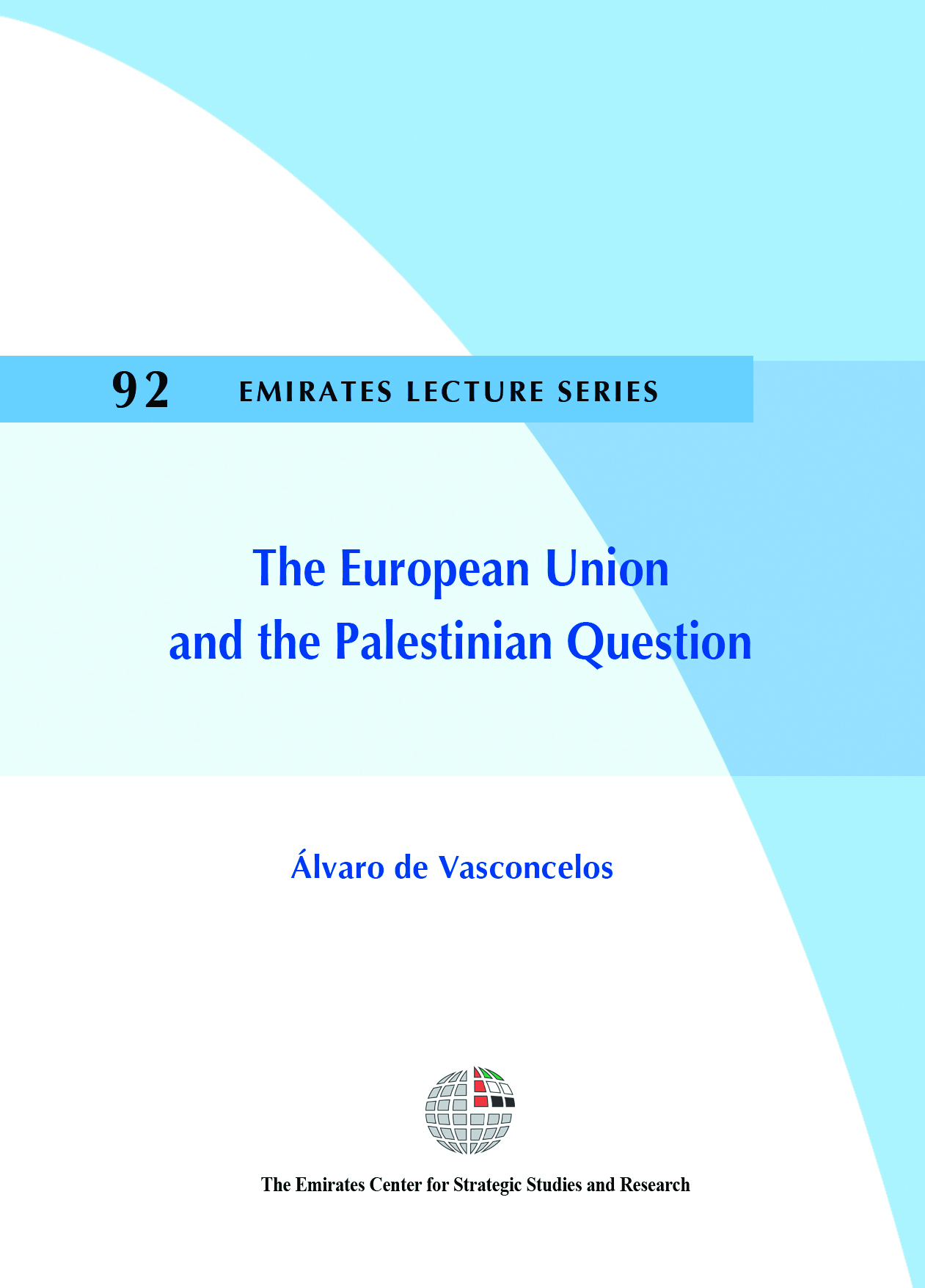 The European Union and the Palestinian Question

European public opinion holds that the gravest obstacle to peace in the Middle East is the unwillingness of both sides to compromise, stemming from Israel’s oppression of Palestinians, Israeli housing settlements on disputed territories and Palestinian suicide attacks. When asked to identify the primary aggressor in the conflict, 43 percent of respondents chose both Israel and the Palestinians, reflecting the chain of retaliations in the conflict. Only 25 percent considered Israel to be the sole aggressor and even less – 13 percent – believed that only the Palestinian side was to blame. Although the European public deeply condemns the Palestinian suicide and rocket attacks on Israel, they are equally critical of Tel Aviv’s response. For example: 46 percent disapprove of the wall built to separate Israel from the West Bank; 53 percent consider the economic blockade of the Gaza Strip to be illegal; and 60 percent condemn the Israeli armed incursion in the area in the winter of 2008–2009. These results show a growing trend in the opinion of European citizens that Israeli government policies are responsible for the failure of the peace process.

The Arab democratic wave is fundamentally changing the regional context of the Palestinian issue, and gradually ending the American and European quasi-monopoly as external peace mediators. Obviously, in the past a number of Arab initiatives have occurred, but the gap between leaders and Arab public opinion allowed some – such as Mubarak – to align them with the American stance at the time. The end of the Mubarak regime has brought Egypt much closer to all Palestinians. It was already clear there was no longer support in Egypt for the stifling closure of Gaza. With the end of authoritarianism, Egypt was quick to move to a position quite similar to that of Turkey, in that it combines a genuine desire for peace with Israel with strong support for the rights of the Palestinians, including the right to statehood, an opinion shared by the majority of the European public.

Whether a one- or a two-state solution looms on the horizon, the question of civil rights for the Palestinians will not go away, nor will the need of all parties in the conflict to comply with international law. Whatever the circumstances, an approach centered on adherence to laws, norms and fundamental rights seems to be the option that will remain at the heart of EU policy for years to come.