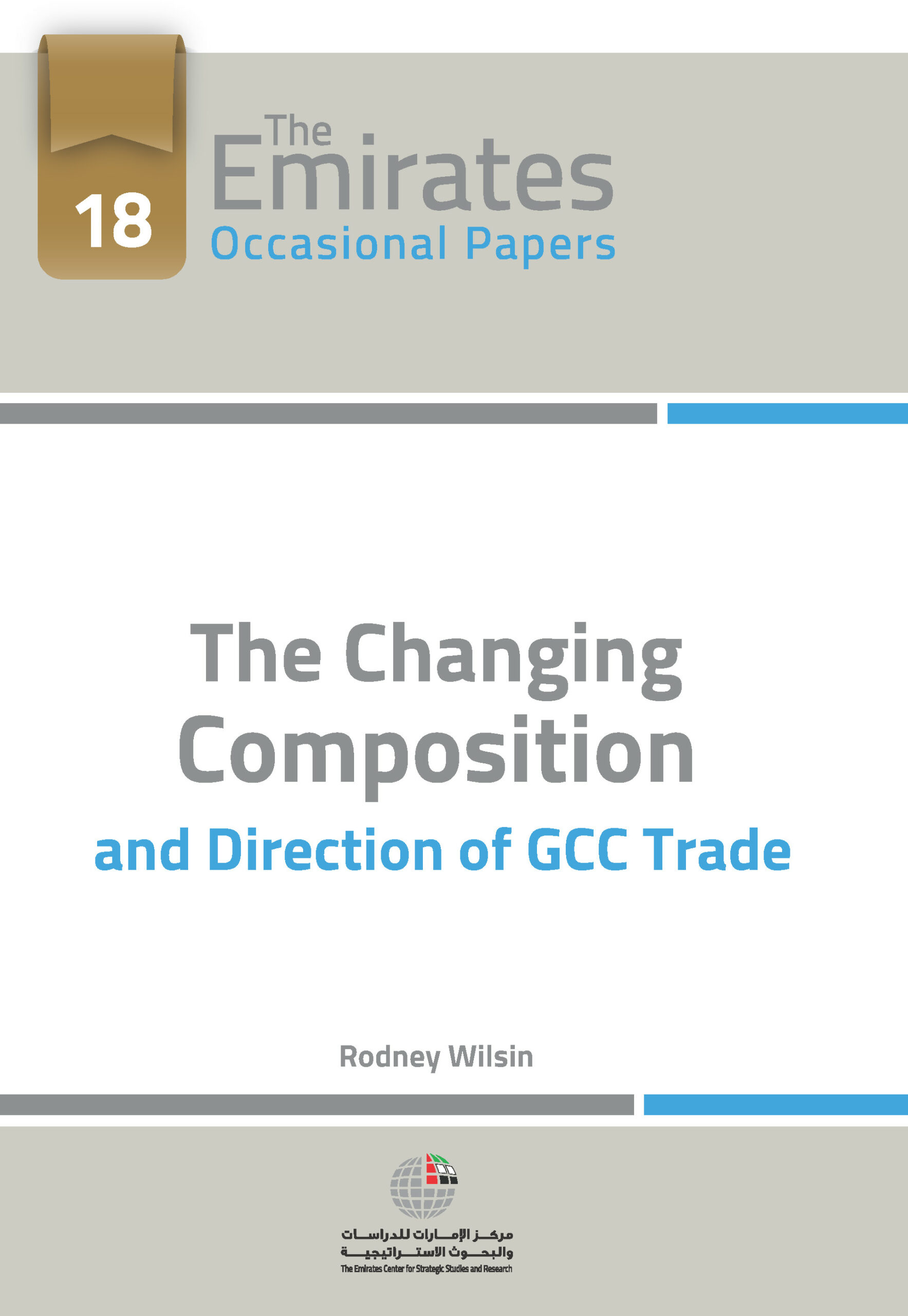 The Changing Composition and Direction of GCC Trade

Trade diplomacy has been much neglected in the Gulf. Yet, with power being increasingly a matter of economic muscle as well as military strength, and following the globalization of economic activity, new responses are needed from the GCC states. Wilson examines the changing trade patterns of the GCC, including export and import trends, the development of entrepôt trade and trade in commercial services. Trade between the GCC states is analyzed, and issues of Arab regional integration are considered. The GCC's commercial relations with Asia are discussed, as well as the stalled dialogue with the European Union. Finally, trade prospects are reviewed. Although there has been some successful export diversification, the GCC countries have not yet developed a trade strategy or used their considerable bargaining power effectively outside the OPEC arena.
.
AED
USD