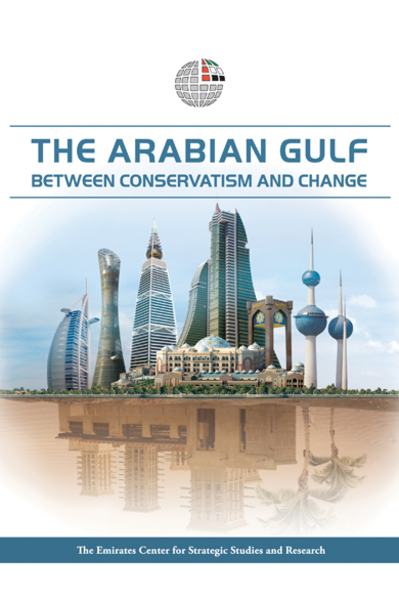 The Arabian Gulf: Between Conservatism and Change

Since the beginning of the 21st century the Gulf region has been faced political and security-related changes and socio-economic transformations that have placed enormous pressure on the Gulf countries, threatened their internal stability and, ultimately, left them with two options: either continue to follow previous methods and policies, or radically change methods, policies and institutions in order to preserve these countries’ existence and further progress and development.

The Gulf countries have attempted to respond to these changes and challenges by perpetuating their old values, policies and institutions by amending and improving them as part of a gradualist approach. However, this approach has not bridged the wide gap between the realities of modern Gulf societies and their aspirations to establish development policies and popular and democratic participation, reform their development models and economic structures; improve educational systems, strengthen social building, enhance cultural movement, and empower women in public life.

This book – which comprises the papers presented in the sessions of the 13th ECSSR Annual Conference convened between March 31 and April 2, 2008 – discusses the issue of continuity and change in the Gulf region, which is considered both one of the most vital and most problematic current challenges in the region. The book addresses the points of difference and aspects of contradiction that have emerged in a wide sphere among the Gulf countries between conservative and reformist trends in the political, economic, social, cultural, and educational domains.