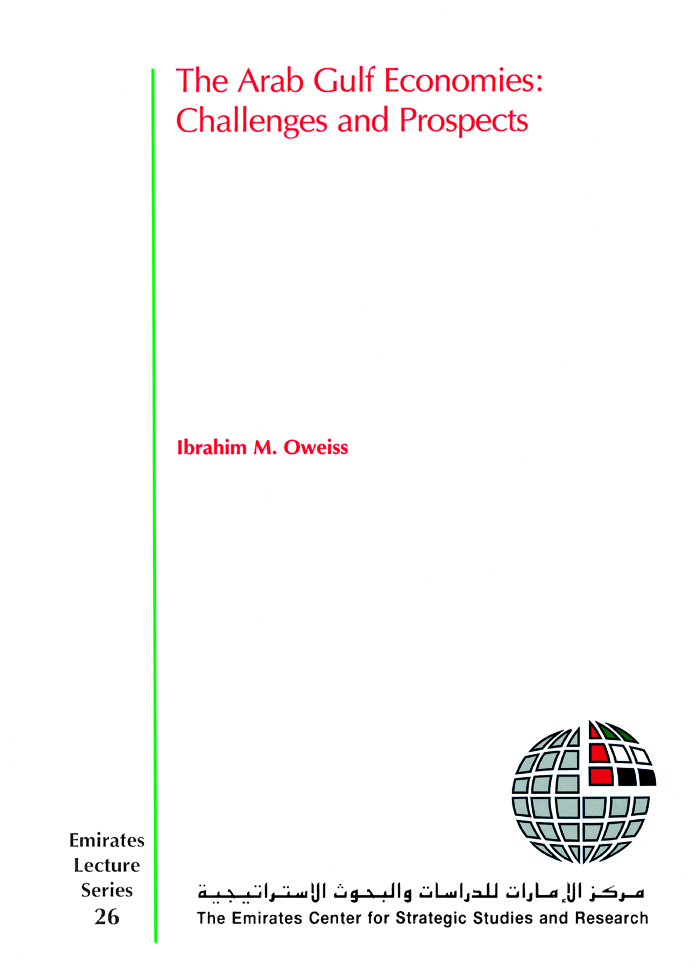 The Arab Gulf economies of Bahrain, Kuwait, Oman, Qatar, Saudi Arabia and the United Arab Emirates share obvious common denominators but in reality have experienced fluctuations in growth, stemming mainly from exogenous factors. There are promising prospects for these economies in coming decades, provided certain favorable variables prevail or there could be cause for concern if negative trends predominate. What seems likely is a mixed scenario, determined by the resultant impact of opposing forces.

The study begins with a general overview of Gulf economies, taking into account the region’s reliance on oil revenues. A statistical estimate of price elasticity of demand for oil is made, given the fluctuations in oil prices from peaks in 1974 and in 1979 to low levels in the mid 1980’s and in early 1999. Analysis of macro-economic data over a twenty-year period pinpoints the sources of regional economic growth, while a detailed econometric study identifies the oil price determinants during the years 1983-1998.

From the empirical results of this study and an examination of the region’s endogenous factors such as population growth and human productivity and other exogenous factors such as globalization and economic blocs, the prospects for the coming decades are sketched and practical recommendations are offered that could speed up the process of Arab monetary integration and boost the UAE’s national economic growth.