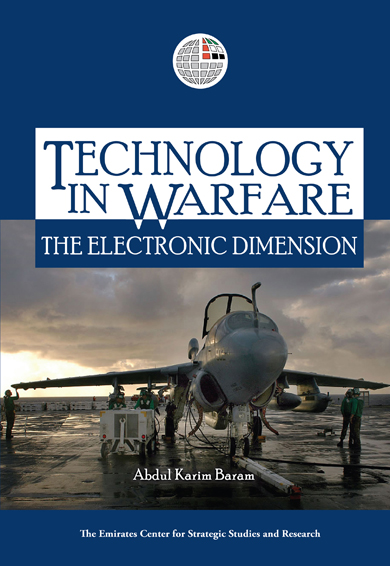 Technology in Warfare: The Electronic Dimension

From the Russo-Japanese War of 1904–1905, through World Wars I and II and up to the present day, the field of electronic warfare has developed at a truly astonishing speed. The early use of radio to organize and coordinate basic naval actions over 100 years ago has evolved into today’s staggeringly complex Command, Control, Communications and Intelligence (C3I) networks that enable field commanders to coordinate massive, multi-faceted military engagements from a single point of command.

Unlike the trenches of the early 20th century, the front-lines of modern wars are often difficult to define unless viewed through the prism of the electronic systems that control troops, locate and identify targets, aim long-range missiles, or coordinate air strikes. The electronic warfare component of modern battle is now so vital to the overall concept of warfare that a large proportion of hostile activity is conducted in the invisible world of “battlespace,” separate although crucial to that of the physical theater of operations. In this other realm, parallel wars are waged and unseen conflicts for control and exploitation of the electromagnetic spectrum ensue.

Technology in Warfare charts the development of a field which continues to evolve, often in unexpected directions, with electronic warfare devices constantly advancing to meet the latest threats and challenges in a seemingly endless cycle of counter-measures and counter-counter-measures. From the successes of Winston Churchill’s “Wizard War” to the crushing defeat of Saddam Hussein’s forces in the 1990–91 Gulf War, this book examines electronic warfare’s great influence on the outcomes of modern conflicts, and attempts to provide insight on the future development of a field which – although rarely credited as such – represents one of the most vitally important aspects of warfare over the last century. As Sergei Gorshkov, former Admiral of the Fleet of the Soviet Union, once remarked, “the next war will be won by the side that best exploits the electromagnetic spectrum,” a statement that is arguably even more relevant today.