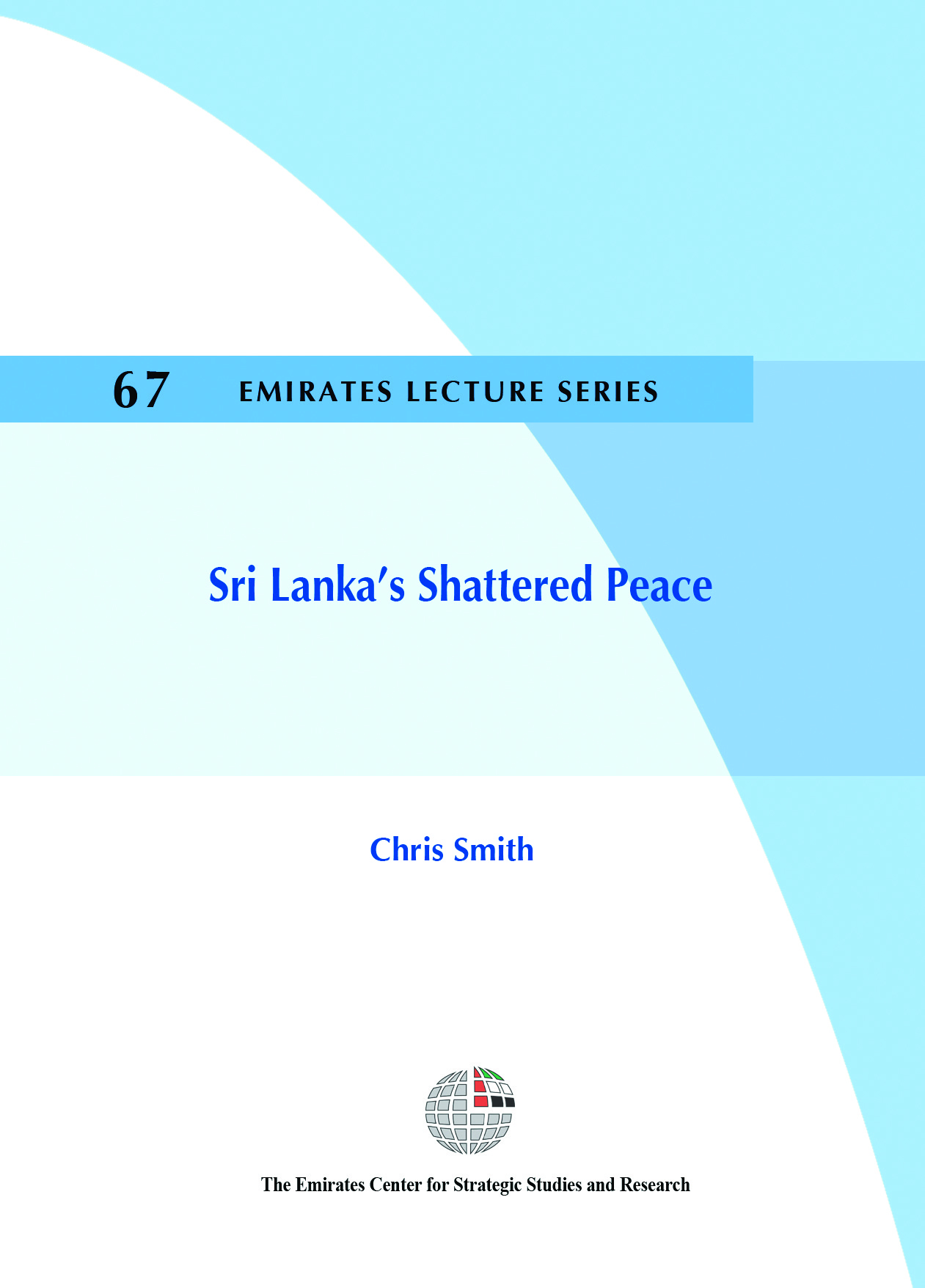 Despite the onset of an apparently robust peace process following the 2002 Ceasefire Agreement (CFA), the war in Sri Lanka now appears to have restarted. Arguably, the fourth Eelam war that is currently unfolding may prove to be the final and decisive war for Eelam. The Liberation Tigers of Tamil Eelam (LTTE) appear to be well-prepared, well-armed, well-funded, focused and motivated. Every punitive attack mounted by the government brings collateral damage and Tiger recruitment potential in equal measure. In contrast, the Government of Sri Lanka’s security forces are in disarray: chains of command and decision-making appear fractured; the commander-in-chief seems out of touch with the politico-strategic reality of what is going on around him; and the state lacks a strategy to deal with the coming onslaught. Morale among the security forces is low and human rights abuses are on the increase, as is desertion from the zone of conflict.

Events over the course of 2006 can be pieced together to outline the current LTTE strategy. Taken together they add up to a discernible intent to return to war but to join battle at a level below the type of conventional warfare that preceded the 2002 CFA. The current strategy is to launch an insurgency campaign that may in time be used to maximum effect, and is designed to succeed where more direct conflicts and confrontations have failed.

State military strategy is close to non-existent. Sri Lanka’s President Mahinda Rajapakse, who is also the Commander-in-Chief, appears not to have grasped the nature of the security dynamics at work in the north. There is little evidence of applied strategic thinking amongst the higher echelons. Critics in Colombo maintain that the problem lies with a fractured decision-making process. The President has surrounded himself with a coterie of advisors whose credentials, beyond abject loyalty, are debatable.

The peace process, even at its strongest point, never showed signs of delivering the kind of political and emotional reintegration between the LTTE and the south (rather than the Sinhalese and the Tamils) that would have to be a precursor to any form of lasting settlement—it simply did not exist in either Colombo or Kilinochchi.

The Sri Lankan peace process, which is currently passing by, will not return. A more likely scenario is a resurgent LTTE effort towards Eelam that the Sri Lankan state appears to be insufficiently organized to combat over time, without external intervention and direct military assistance. But Sri Lanka lacks the geo-political importance to warrant such assistance. As such, the concept of (re)integration has become much less appropriate – even insignificant – over the past year.