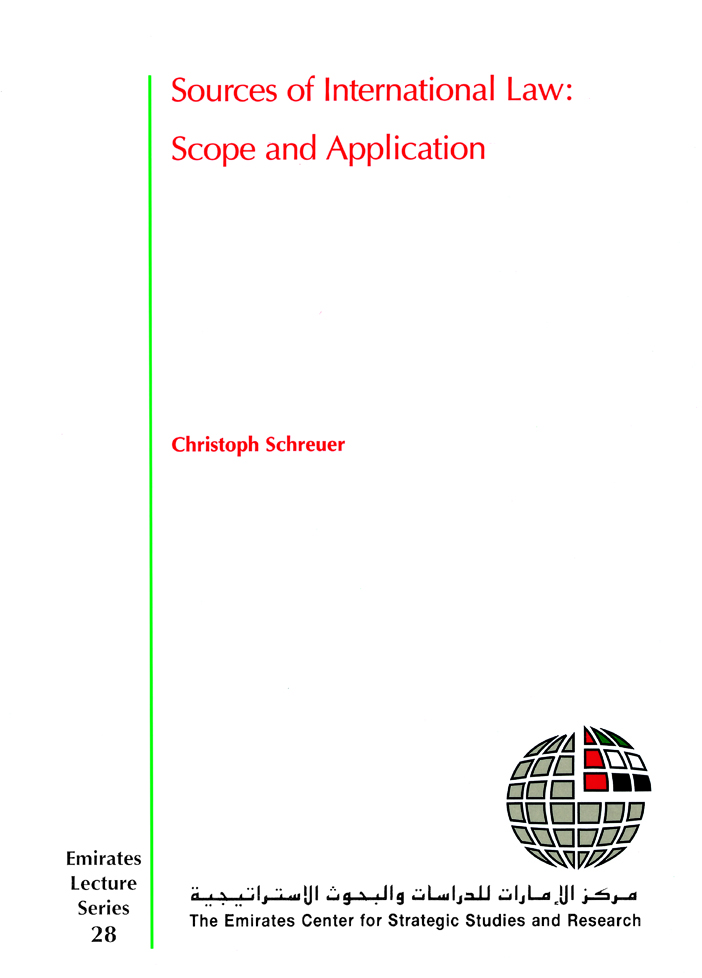 International law is not derived from static sets of rules or mutually exclusive sources, but is the manifestation of a complex decision-making process in which different forms of legal authority interact. The cornerstone of international law is the consent of states. This may be explicit, as in the case of signed international treaties, or it may be implicit, as in the case of customary international law. Law-making through multilateral treaties is a protracted process involving consent, ratification and often reservations by state governments. The interpretation and application can be complex because of different language versions. Customary law, on the other hand, is difficult to prove conclusively. Increasingly, the decisions of courts, tribunals and international organizations, as well as scholarly writings are becoming non-traditional sources of international law and its interpretation. These traditional sources and tools with their shortcomings, are inadequate, especially in dealing with new areas that do not fit the traditional mold, such as human rights, international criminal law and international economic law, all of which transcend state barriers. International investment law, is one obvious field where legal principles such as 'sanctity of contract' conflicted with 'state sovereignty,' and alternative sources such as customary law and bilateral treaties were inconclusive and had to contend with socialist ideologies and nationalist decolonization doctrines. Obviously, fresh thinking and new legal techniques are necessary to meet the challenges.