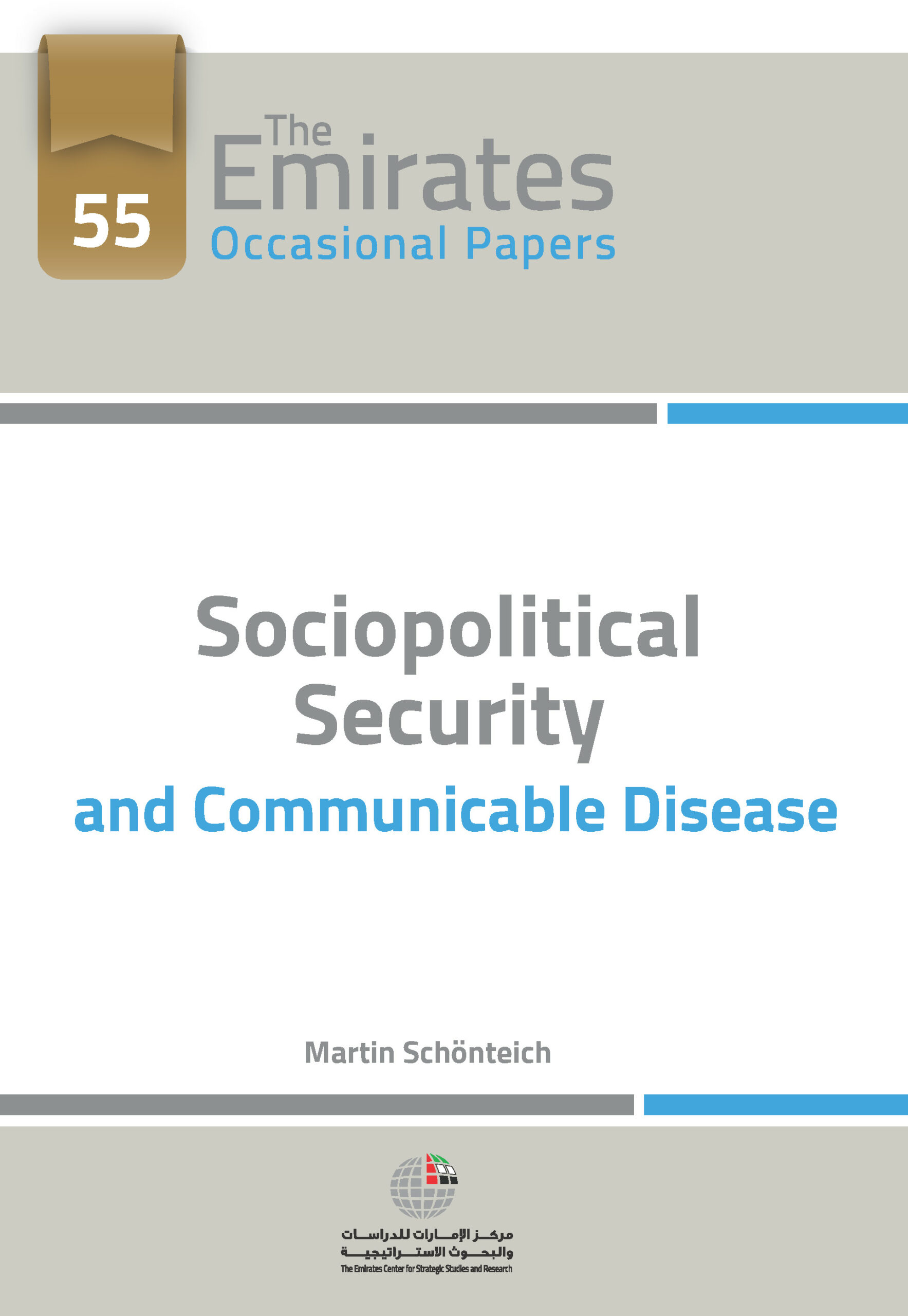 Communicable diseases can detrimentally affect state capacity and political stability, as well as social, economic and state security. In short, epidemics have the potential to impact upon virtually every aspect of human development and well-being.

Communicable disease epidemics can combine with population pressures and trends to create more volatile social and political situations. This combination can produce heightened competition for limited resources and foster more intense rivalries among groups in countries marked by inter-group conflict. Communicable disease on an epidemic scale can also detrimentally affect the capacity of governments, especially their capacity to deliver basic social services.

The massive demographic and social changes HIV/AIDS in particular is likely to bring about in the most affected regions of the world may influence crime patterns and the state's ability to respond to crime. In contrast to most communicable diseases, which impact most heavily on the elderly and the very young, HIV/AIDS takes its greatest toll among young adults.

The combination of extreme poverty, malnutrition, lack of infrastructure, and the weaknesses of government institutions and political leaders have made Africa particularly vulnerable. However, a similar combination of some of or all these factors is increasing the likelihood of full-blown epidemics in parts of Eastern Europe and East Asia, including strategic nuclear powers like the Russian Federation, China and India.