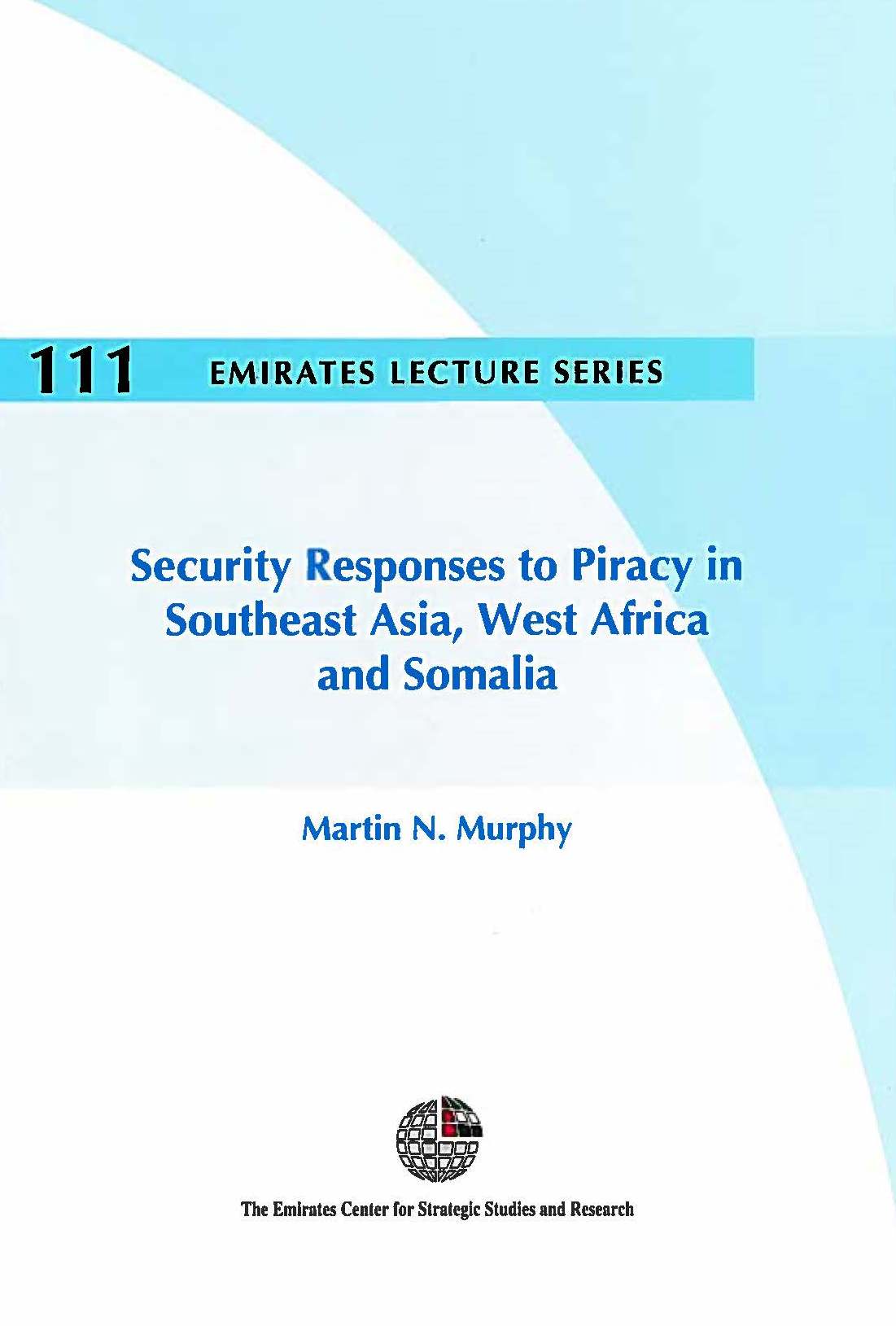 The pirates of Somalia have shaken the maritime world. They have mounted what amounts to the most substantial non-state threat to the security of international shipping for half a century and perhaps longer. Piracy outbreaks have also occurred in Southeast Asia and West Africa. In each case the international community has responded differently. What lessons can be learned from three different approaches and is it possible to distill lessons of international best practice that can be applied in the Gulf of Aden and the northern Arabian Sea?

This paper will examine how and why these three piracy outbreaks arose. It will describe in particular why the threat off Somalia grew so rapidly, why it declined and why the elements that made it successful remain in place. It will examine the responses of the international community, asking whether or not the response off Somalia might have been more effective if it had benefitted from stronger international backing and more coherent coordination. It will make the point that maritime security – the prevention and suppression of disorder at sea – must address many more issues than piracy as the theft of fish and the movement of drugs; weapons and people can often present greater risks.

It will build on this point by looking at maritime security developments drawn from all three regions that may be employed advantageously in the Gulf of Aden and Arabian Sea, before circling back to look at the fundamental problem, which is one of landward security and asking what initiatives have been taken to address this in Somalia and which ones appear to be yielding results. Finally, it will examine whether the way forward does lie with a unified global initiative, or if steps are better taken regionally calling upon extra-regional support as necessary.