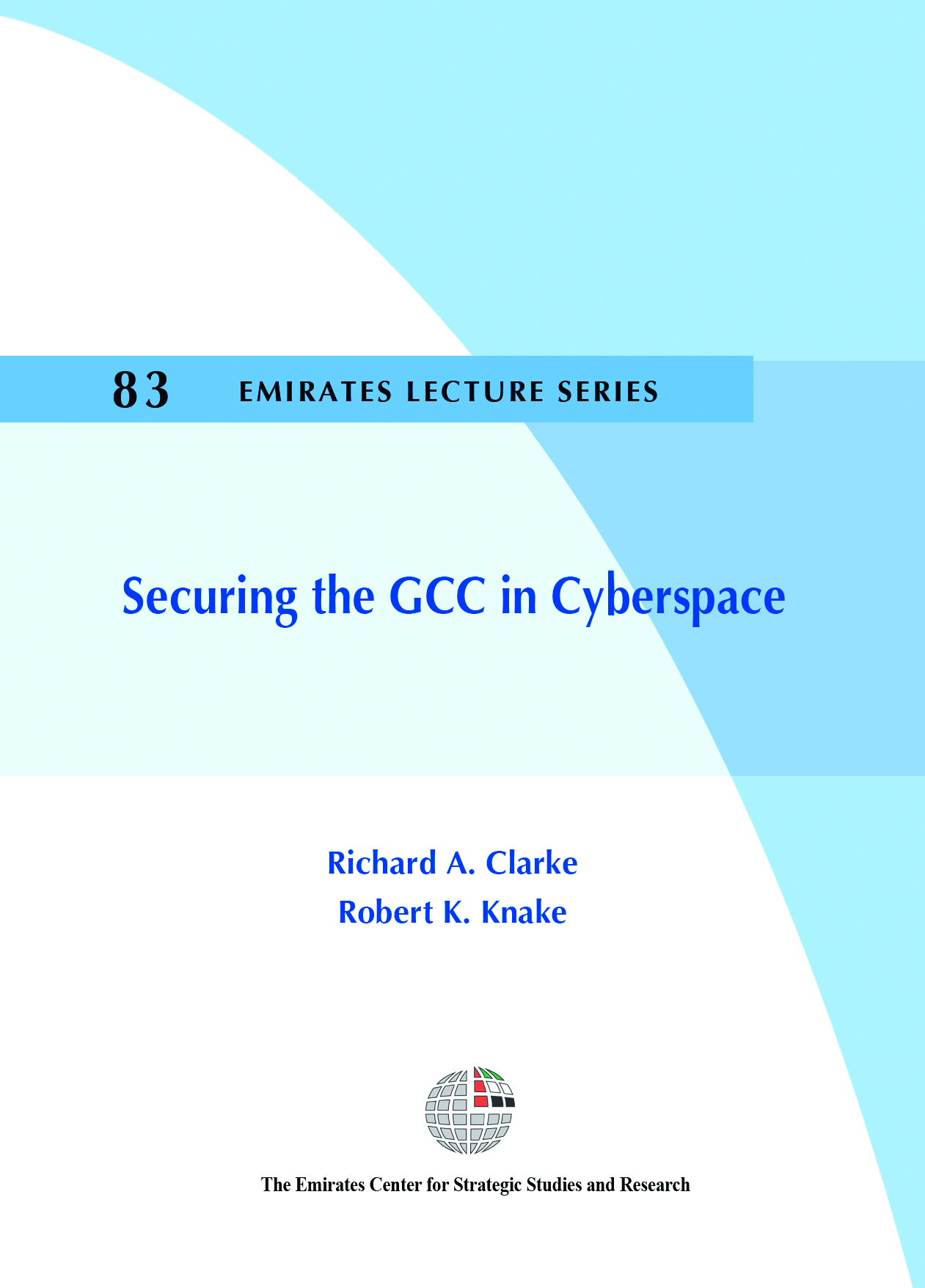 Securing the GCC in Cyberspace

In this decade, cyber security will become a market differentiator, not only for products and companies but also for countries and regions. While the Internet allows attacks to come from anywhere on the globe, targeted attacks on Gulf states are more likely to be carried out by other states in the region or by non-state actors with regional grievances.

There are numerous network vulnerabilities that render countries susceptible to cyber attack. Many of these are inherent in the underlying architecture of the network and the protocols that govern communication within them, and can be exploited in distributed denial of service (DDOS) attacks, or attacks on critical infrastructure and government and military networks.

National reputations will be made and lost in cyberspace over the next decade. Countries that cannot assure continued access to the Internet will not be attractive places to invest, work, or live. Therefore, the GCC countries should take steps to turn the GCC into a ‘safe and secure cyber zone.’

To move this agenda forward, a high-level steering committee should be formed with representatives of each member’s telecommunications regulatory authority, Computer Emergency Response Teams (CERTs), national police, military, domain registrars, ISPs, and critical infrastructure operators. If properly staffed and funded, this effort could quickly begin to improve the security of the GCC in cyberspace, making the region a model for the rest of the world to follow.