ECSSR PublicationsSailing Without an Anchor? Contemporary Determinants of US Policy in the Gulf
﻿ 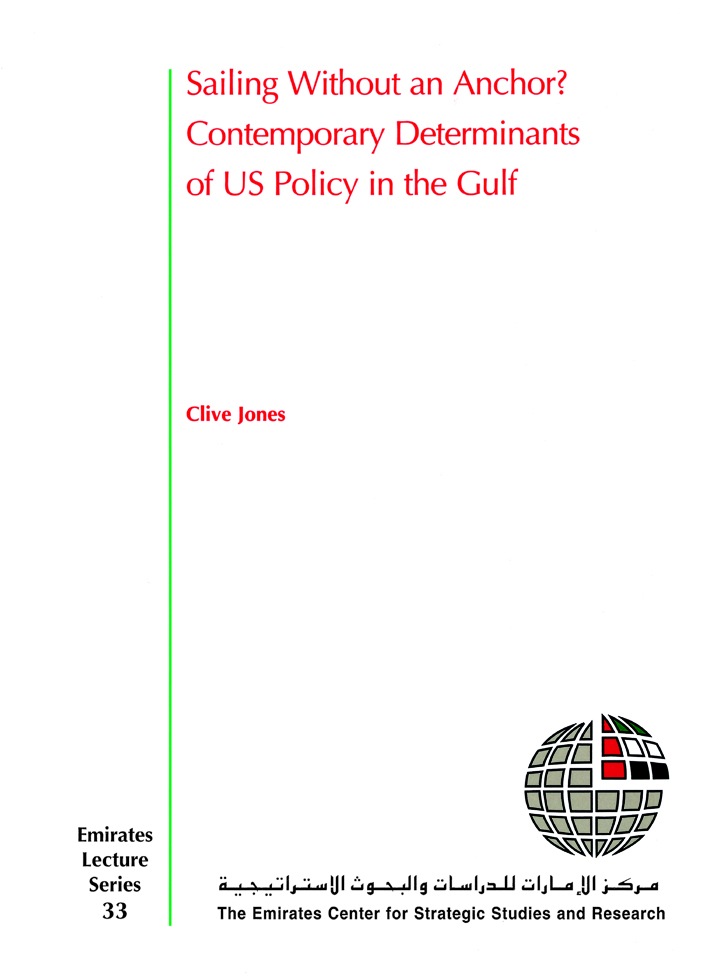 Sailing Without an Anchor? Contemporary Determinants of US Policy in the Gulf

The end of the Cold War has brought the foreign policy of the United States under close scrutiny. The old tension between isolationism and internationalism that has always framed debates over foreign policy in Washington has found new expression in debates over unilateralism and multilateralism. Proponents of these two schools of thought seek to influence a hierarchy of values over what constitutes the 'national interest.'

The debate offers interesting insights into determinants of US policy towards the Gulf. It is easy to define US interests in the Gulf, but it is more difficult to identify the means or policies that may best serve to secure these interests. A marked reluctance to incur casualties among its military forces has implications for US influence in the Gulf region. When coupled with shifts in regional alliance patterns since the defeat of Iraq in 1991, the ability of Washington to present a credible security profile throughout the region has inevitably been impaired.

The extent to which US policy towards Iran and Iraq has been influenced by domestic lobby groups, not least the pro-Israel lobby groups, has also undermined a rational analysis of Washington's interests and policy objectives in the region.

In examining these issues, this paper concludes that US policy towards the Gulf lacks a unity of purpose and clarity of thought that has left its strategy of dual containment struggling to adjust to changing alliance patterns throughout the region. With the demise of dual containment, and changing patterns of bilateral relations throughout the Gulf, Washington's policy in the region is in danger of 'sailing without an anchor.'