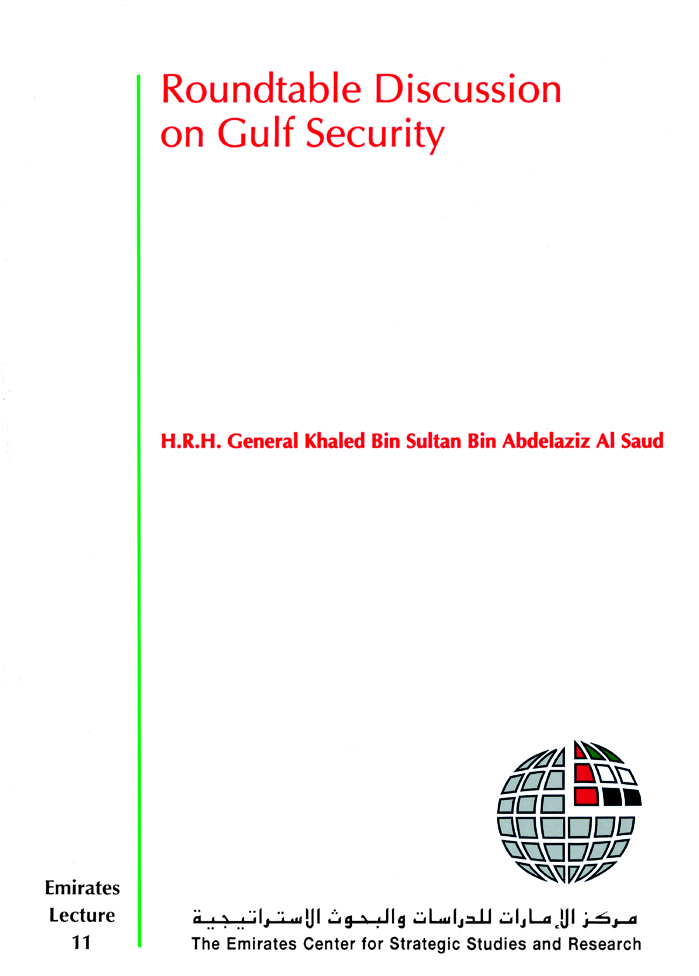 Throughout history, the Arabian Gulf has been involved in political turmoil; it is a point of friction among various international powers keen to dominate, control, and exploit the region's natural resources and strategic geopolitical position. Indeed, geopolitically, it represents a vital mid-point between East and West. Oil has helped the Gulf region forge closer economic, social, and political ties with Western powers, and in particular with the United States. However, oil has also been the source of considerable conflict within the region. This has led to an overlapping of interests, diverse strategies and goals which have resulted in strained inter and intra-regional relations characterized by suspicion, mistrust and competition. Gulf security is without doubt a profound and complex issue.