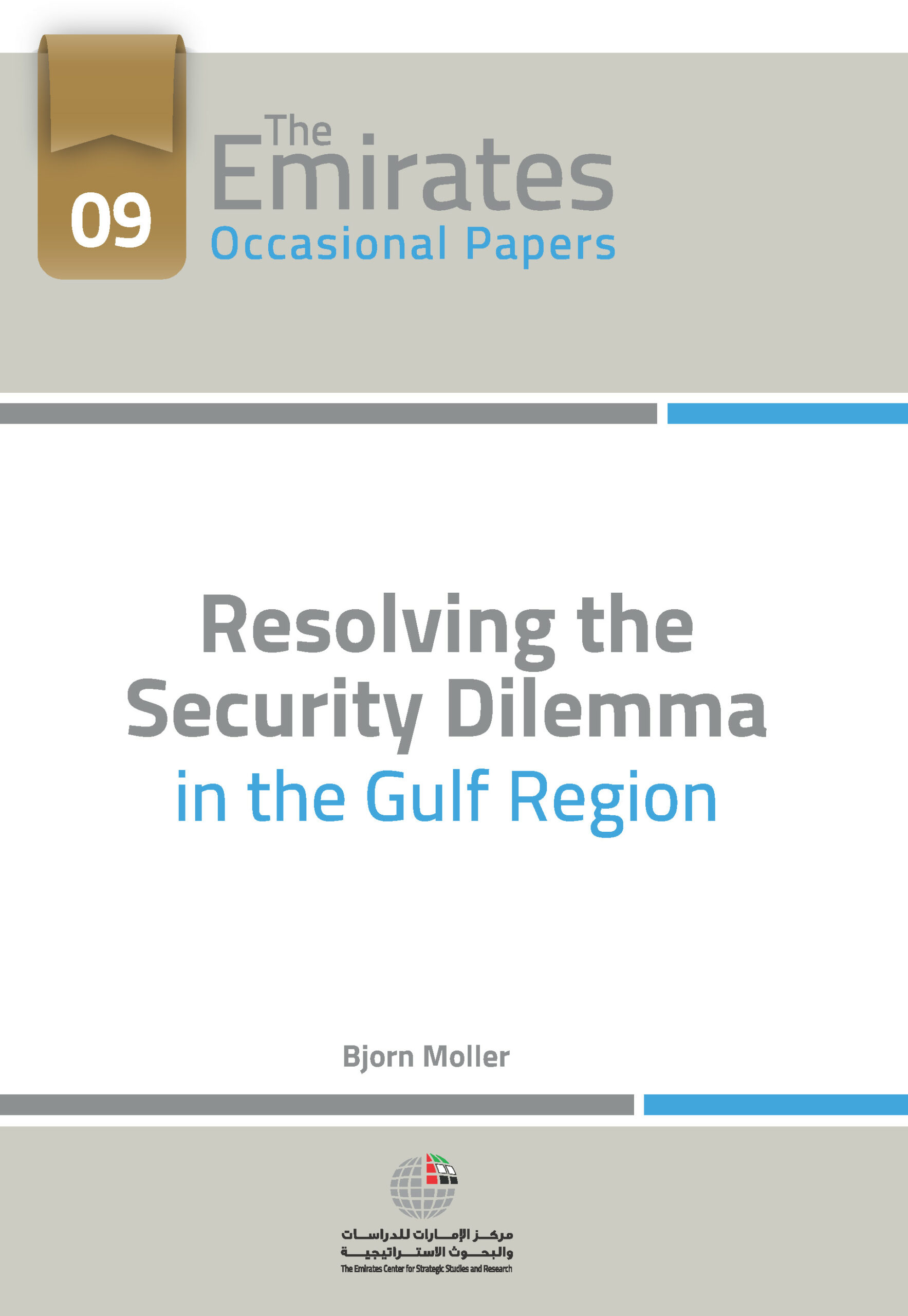 Resolving the Security Dilemma in the Gulf Region

The paper begins with an analysis of the concept of 'region' which is more ambiguous than one might think. This is followed by an analysis of the Gulf region's structural features and outstanding problems, all of which bode ill for stability: the region is fundamentally multipolar and 'open-ended;' the internal balance-of-power is changing rapidly; the involvement of external powers is unpredictable; most of the states in the region are internally unstable; and there are several outstanding territorial and other problems that might trigger a war. The author further looks at one particularly disturbing aspect of these problems, namely the regional arms acquisitions which exhibit most of the characteristics associated with a fully-fledged arms race.

As a possible solution to these problems, the author looks at the concepts of common and cooperative security that are based on a realization that states cannot achieve lasting security at the expense of each other. While acknowledging that these concepts are profoundly political, the author nevertheless focuses on the military implications thereof, i.e. the concept of defensive restructuring of the armed forces, or non-offensive defense.

Ideally each state in a region should be capable of defending itself against the others, but incapable of attacking its neighbors. As a way to achieve this goal, the author argues in favor of a combination of indigenous efforts at strengthening defensive capabilities (also vis-à-vis external powers), a region-wide arms control process, and an 'arms transfer restraint regime.'