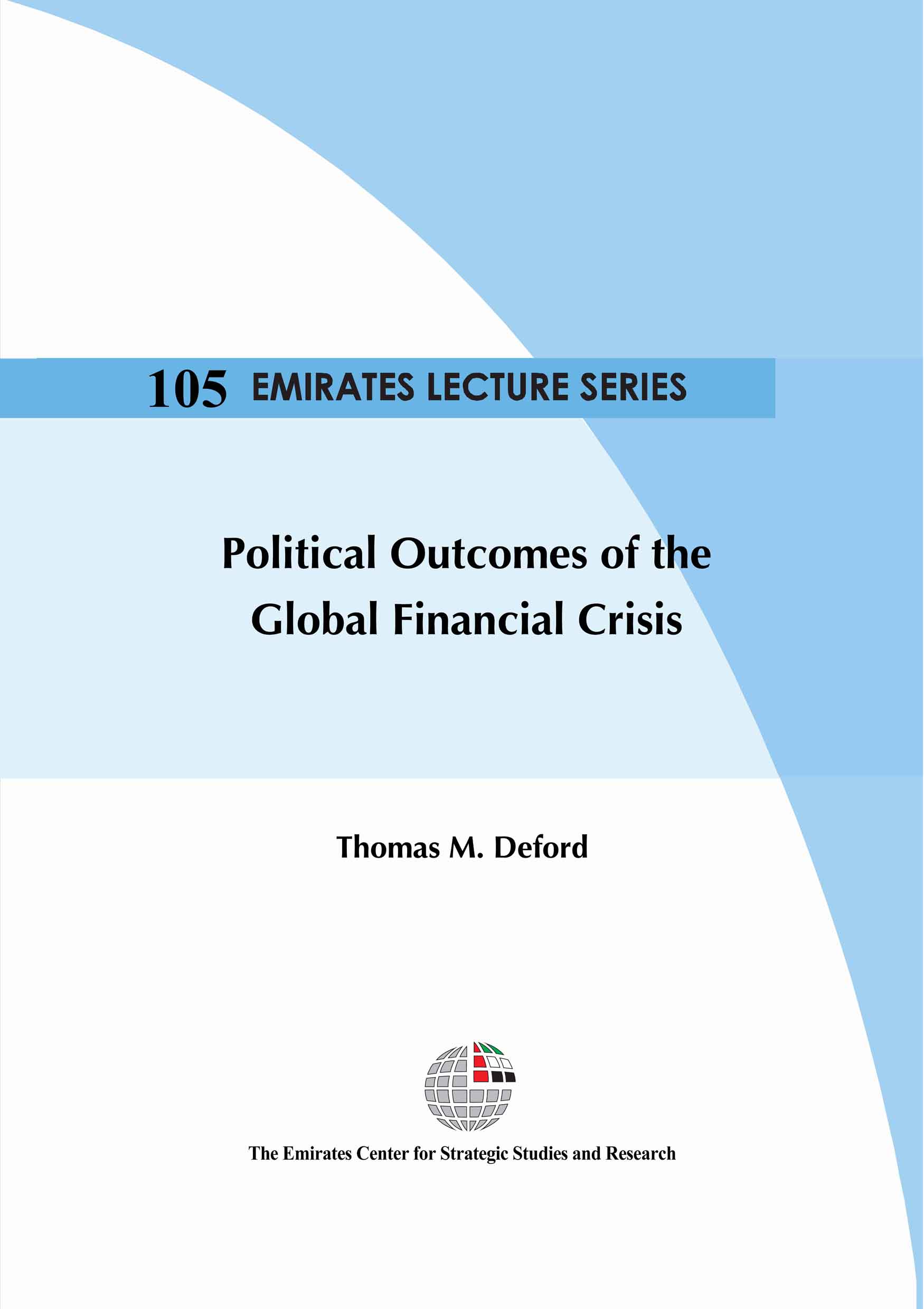 Gauging future political outcomes as a result of the global financial crisis is more of an art than a science. The global financial crisis will certainly have direct political effects across the globe, and indeed, already has, for example the government changes over the last several years across the European Union. If economies stay depressed, especially in Greece, such widespread discontent may well be the proverbial ‘tip of the iceberg’. However, there were other global influences already at work before the financial collapse, which will have equally wide-ranging political effects.

Certainly global warming, as demonstrated by violent storms and melting ice caps, will play havoc on the international scene. A report issued in the last quarter of 2012 by the United States’ top scientific research group, the National Research Council, outlined the variety of different areas – water supply, food markets, energy supply chains and public health systems – that will be severely affected over the next decade by global warming. Population is another issue that could affect global political interests in unforeseen ways. In coming years, as the National Research Council’s report noted, the mixture of exploding Third-World populations and the negative impacts of global warming could be a volatile mixture. Yet in developed countries, ironically, it is population decline that could cause political instability.

What political changes are already under way? Considering that the crisis has caused the most severe recession in the West since the Great Depression, there has been perhaps less political fallout than might have been expected. The Eurozone has seen a number of center-right governments replaced by more leftist ones, but there’s also been some conservative reaction as well. Public dissatisfaction and demonstrations – especially in Greece and to a lesser extent in Spain and Italy – are growing but the social safety nets have, at least so far, ameliorated the public reaction. In the United States, the majority of Americans believed the economy had turned the corner, so no matter how bad the situation remained, it was improving and that was enough to re-elect Obama. In the Middle East I remain decidedly pessimistic about Syria, Israel, Palestine, Egypt, Iraq and Iran. By contrast, the United Arab Emirates seems to have weathered the global financial crisis with its economy intact while escaping the political instability which surrounds it.