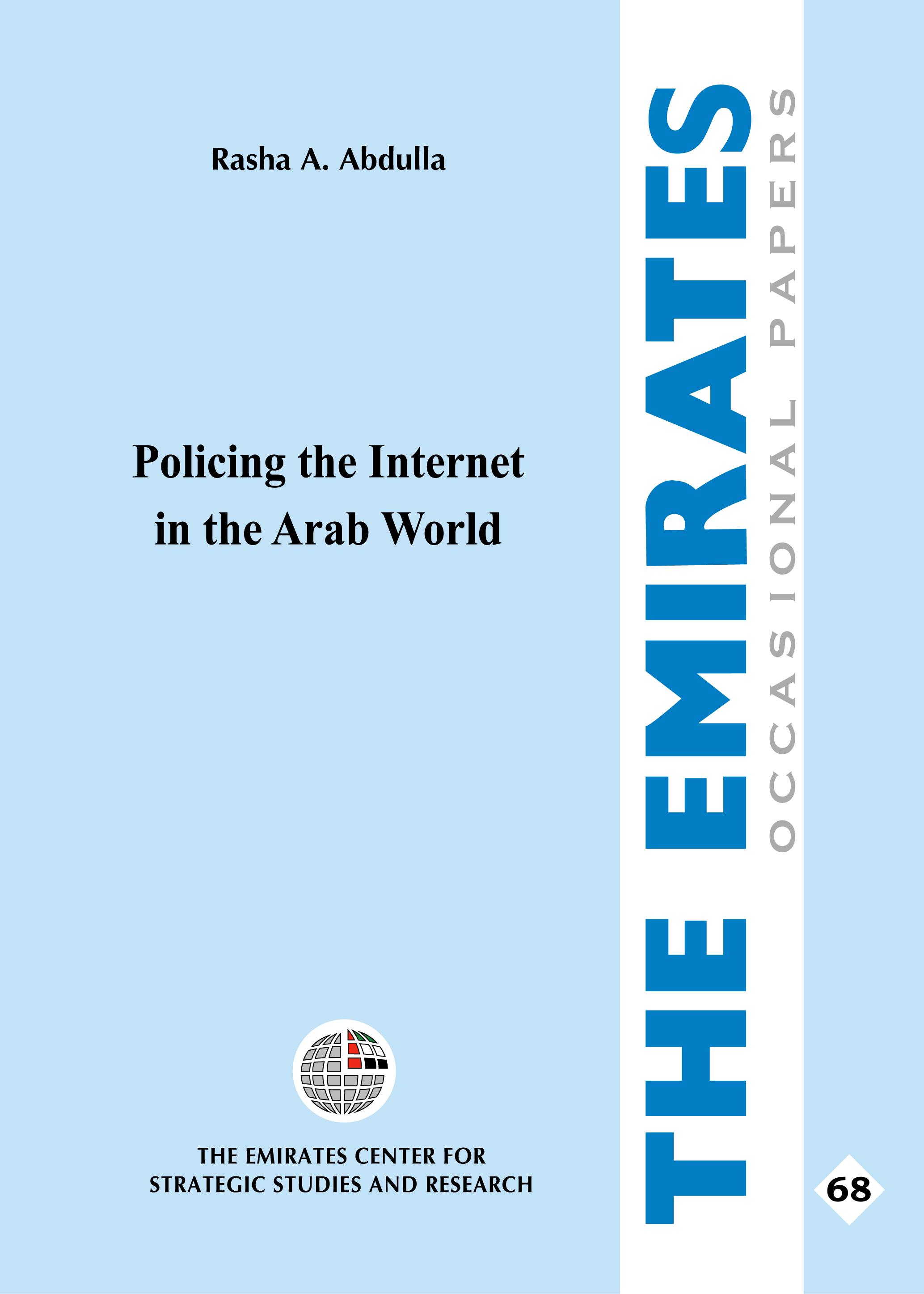 Policing the Internet in the Arab World

New media scholars and human rights activists have argued that the Internet, as a new medium, should enjoy at least the same freedom of expression afforded to other media. Some have even argued that the Internet, by definition of its structure, is a more democratic medium by nature and therefore should afford people even more freedom of expression than traditional media outlets.

However, freedom of expression has always been a heated topic in the Middle East and the Arab world. While most governments, if not all, claim to support and promote the principle of freedom of expression, in reality government actions sometimes contradict these claims. Furthermore, in certain areas of the Arab world it seems that the indigenous people themselves are against certain aspects of freedom of expression, especially if it touches upon sensitive areas such as religions, traditions or moral values. The question then becomes where the line is between freedom of expression and obscenity or profanity, and who gets to draw this line. Should drawing the line be an individual decision, since this delineation may very well vary from one person to another, or should an entity such as a government or a ministry or a religious authority draw the line for its people? And if the latter is the case, who in that authority decides where the line will be and what are the standards that should be used to draw that line?

These are not easy questions to answer with regards to exposure to content through any medium, but they are particularly difficult to answer when the Internet is the medium in question. The reasons behind this fact have to do with the nature of the Internet as a media outlet that, to a large extent, amalgamates the personal with the mass, and affords anybody the chance to be a publisher. These factors are also used as arguments by those who advocate some kind of regulation or monitoring of the Internet for fear some sectors of society would be exposed to material that contradicts the general moral, social, cultural or religious traditions. However, quite often political factors also come into the equation and the monitoring or regulation of the Internet is then used to isolate or block people or entities with opposing political agendas or opinions to the mainstream governing voices, thus creating an obvious obstacle to democracy and a serious threat to freedom of expression.