ECSSR PublicationsPiracy in the Gulf of Aden and the Arabian Sea
﻿ 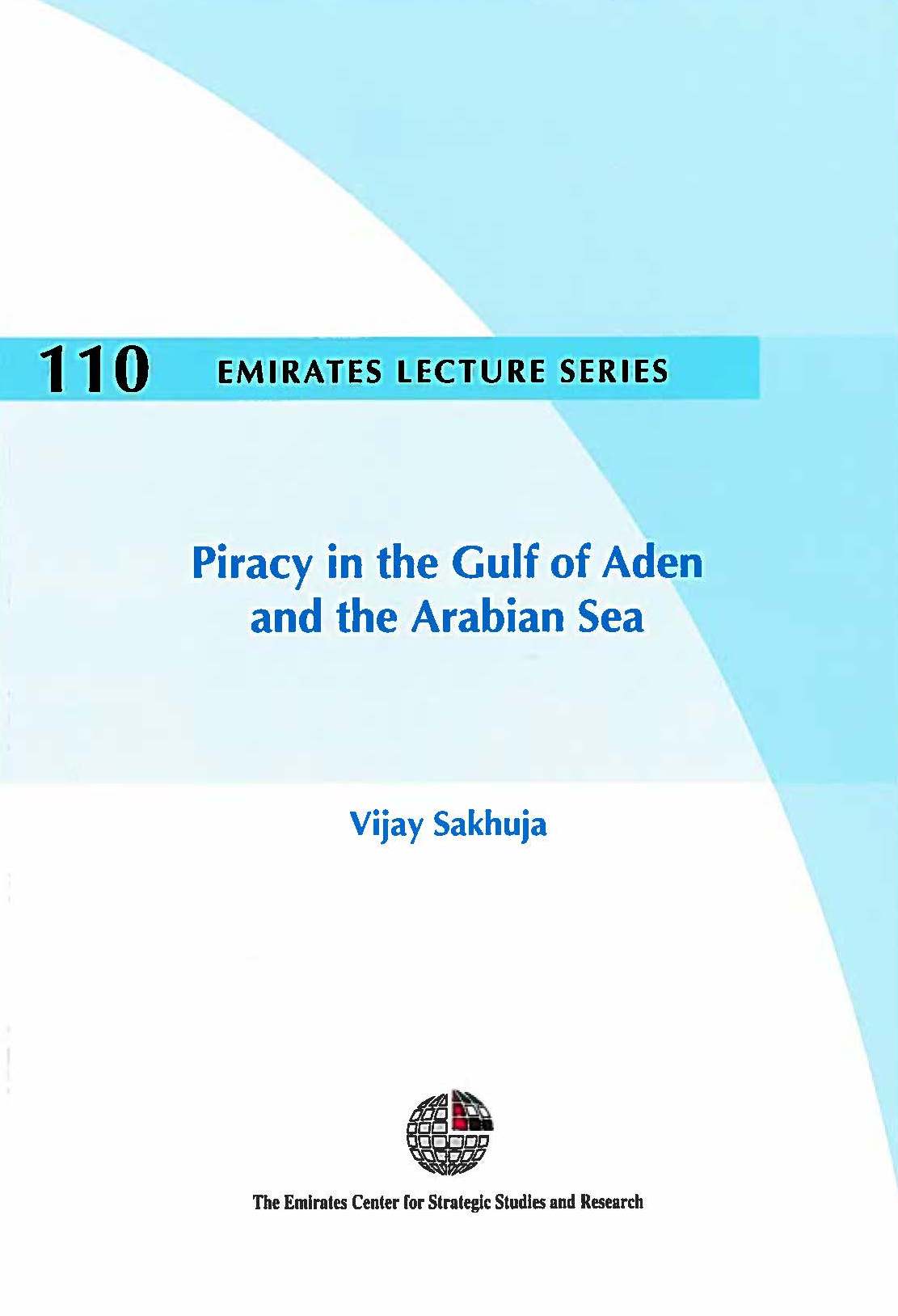 Piracy in the Gulf of Aden and the Arabian Sea

The contemporary discourse on maritime security is highly focused on asymmetric threats and challenges confronting the international community. Among these, terrorism and sea piracy have attracted greater attention. These issues have figured prominently in statements and speeches by the political leaderships across the globe and international organizations such as the United Nations, which have attempted to address it through a number of resolutions and conventions, and the national security strategy documents of several countries have incorporated these in their strategic calculations and operational doctrines. The international community has responded firmly to these threats and challenges through a number of political, diplomatic, security, legal and financial initiatives with positive results. Likewise, the international shipping industry has expressed concern about the threat of piracy and joined hands with the governments and instituted best business practices to protect ships against pirate attacks.

In recent times, the Gulf of Aden has witnessed a rise in incidents of piracy which has threatened sea-based commerce transiting though the area. There have been a number of hijackings, large sums of ransom money has been paid to the pirates for the release of crew, and perhaps the most disturbing aspect of the Somali piracy is that some crew members were killed due to non-payment of ransom. Furthermore, the Somali pirates have expanded their reach far and wide into the Indian Ocean including the Red Sea, Coast of Oman, Arabian Sea, waters around the Maldives, and the western seaboard of India. The shipping industry has urged the United Nations and national governments to take necessary action under various UN Security Council (UNSC) resolutions to curb piracy, deploy naval assets and punish the criminals. Also a number of international initiatives and responses such as multinational naval operations, improved politico-diplomatic international cooperation, adoption of improved onboard security measures by the shipping companies, positioning of private security guards onboard ships, and a number of national legal reforms to address piracy have resulted in a decrease in the number of hijackings.