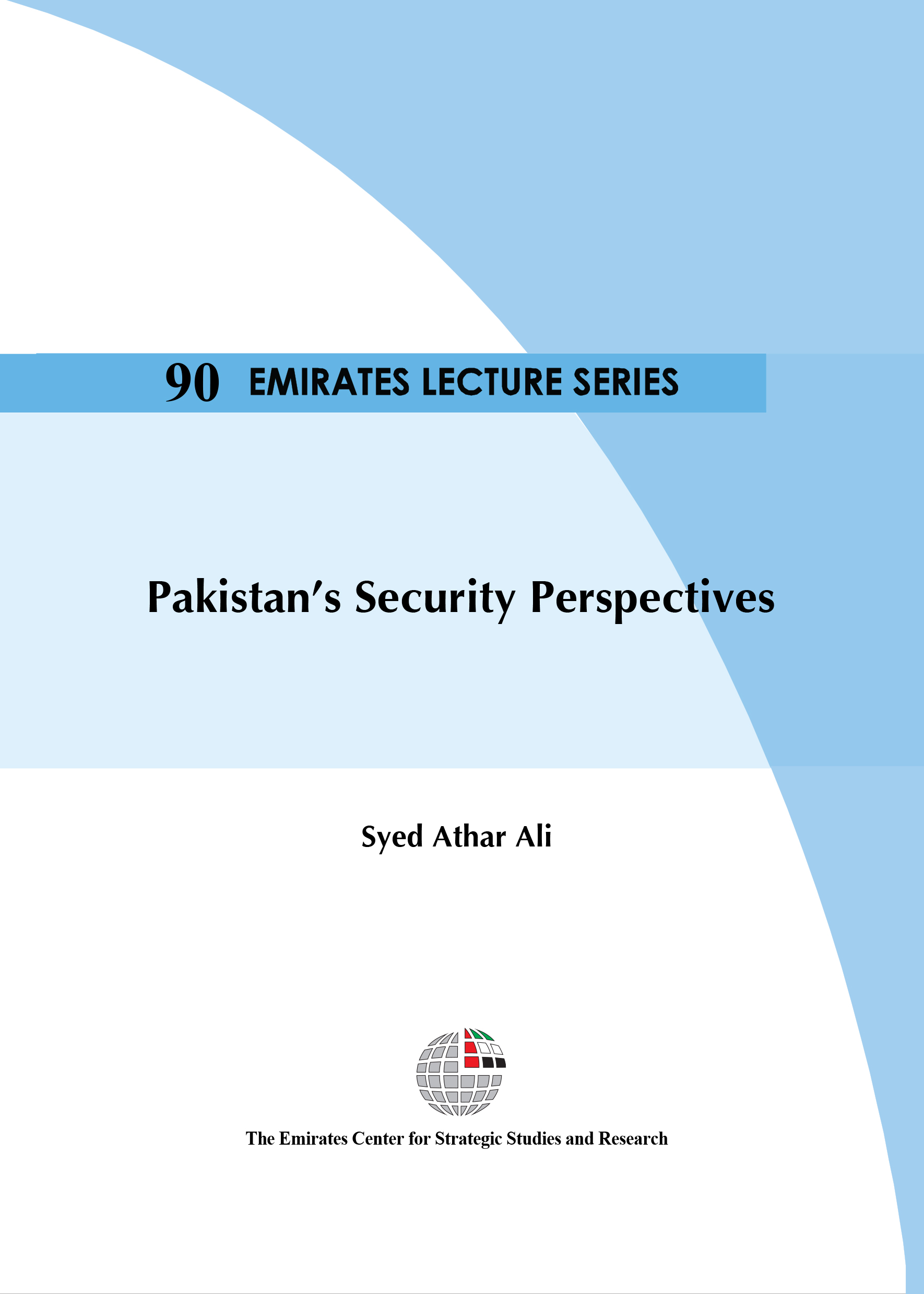 Pakistan’s security matrix is beset by multi-dimensional threats which stem from a host of external and internal factors such as economic deprivation, poverty, drug trafficking, natural disasters, and terrorism. Terrorism and extremism have posed particular challenges for Pakistan; the country has played a leading role in the global campaign against terrorism and has consequently paid a very high price. At the same time, the lack of success achieved by coalition forces in their attempts to create stability in Afghanistan has impeded Pakistani efforts to stabilize its western tribal regions. Nevertheless, in spite of all the challenges, Pakistan feels that it has been generally successful in containing the insurgency and confining it to a limited geographical area through a combination of political and military measures.

Pakistan views India as its most important neighbor and seeks a sustained, substantive and result-oriented process of dialogue. Pakistan would like to resolve all outstanding issues with India in a peaceful and just manner. The country attaches great importance to a purposeful, broad-ranging engagement; however, this will require India to play a more positive and accommodating role and respond to Pakistan’s legitimate security concerns. India will not find Pakistan unwilling to write a new chapter in the two countries’ bilateral relations. Positive manifestations of India’s peace initiative can only be seen through the implementation of tangible steps, including a reduction in the defense budget and the prevention of an arms race.

The terrorism which prevails today has developed into militancy of dangerous proportions for Pakistan, placing it at the top of the internal security agenda. Terrorism is now a challenge for Pakistan more than any other state. The militants are well equipped, funded, and motivated, and enjoy foreign support. Needless to say, the potential effect of this militancy could be felt both regionally and globally. Therefore, peace and stability in South Asia will remain elusive unless this issue is addressed comprehensively. All stakeholders must remain engaged on a long-term basis if lasting success is to be achieved. Also, a much greater degree of understanding is needed between Pakistan, Afghanistan and coalition forces in order to adopt and apply a common approach on both sides of the Pakistan–Afghanistan border. Pakistan alone cannot bear the burden of responsibility for a global problem whose genesis is to be found elsewhere.

The international community must show greater resolve in Afghanistan and more patience towards Pakistan, if we are to succeed. Regional countries would also do well to assist Pakistan in these efforts, rather than exploiting this as an opportunity to malign the country, if the scourge of terrorism is to be erased from South Asia.