ECSSR PublicationsOutlook for LNG Exports: The Qatari and Egyptian Experiences
﻿ 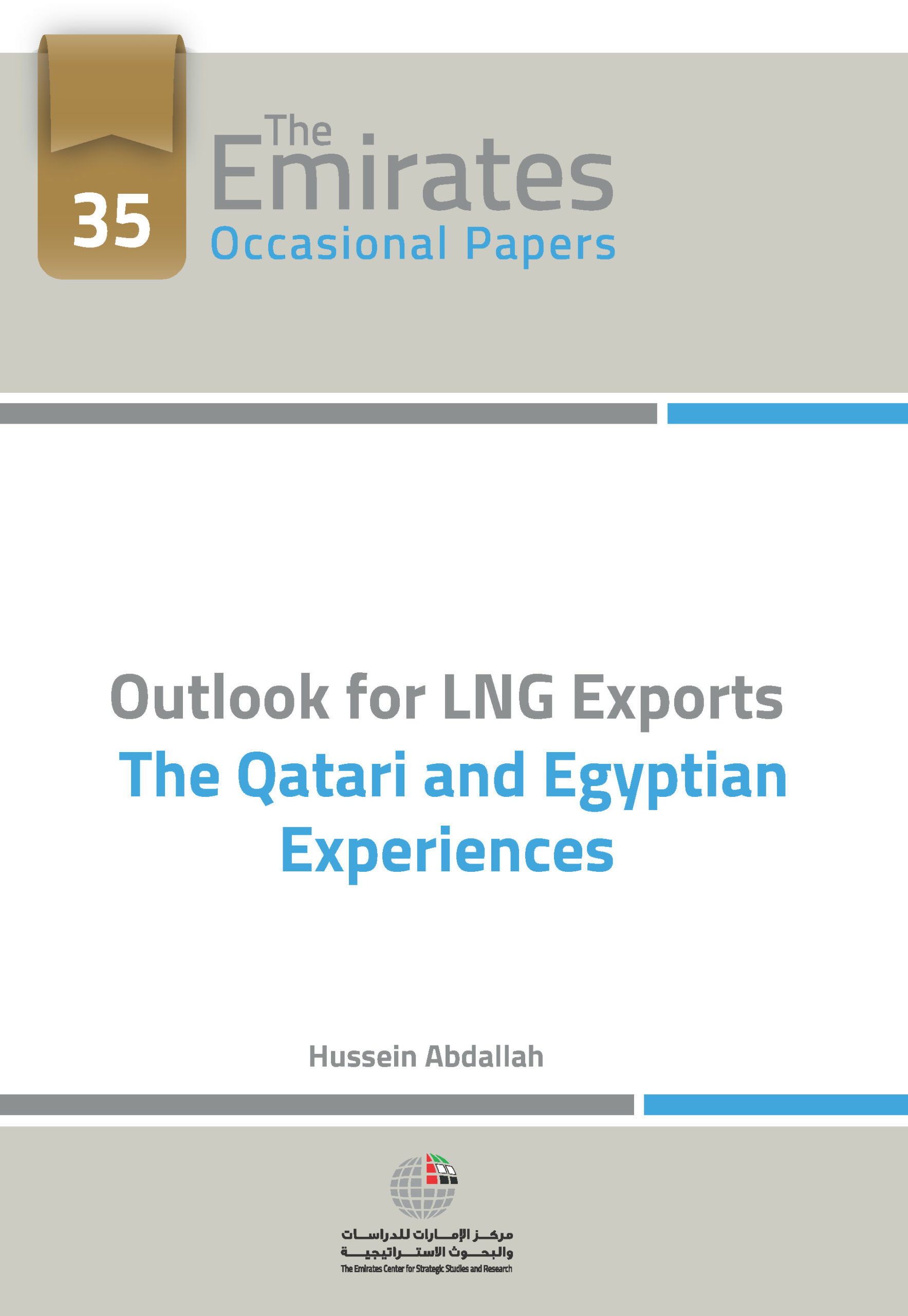 Outlook for LNG Exports: The Qatari and Egyptian Experiences

Energy is an international industry. Natural gas is only one of several major sources of energy. This lead to inter- as well as intra-fuel competition. Hence, a comprehensive analysis of the prospects for liquefied natural gas has to be undertaken within the context of the world energy scenario.
This study covers four sections, the first of which deals with world energy demand, supply and prices over the foreseeable future. World demand for energy is expected to grow at an annual rate of 2.3 percent, in comparison to growth rates of 2.1 percent and 3.2 percent for oil and gas respectively. The second section analyzes the development of gas production, consumption and reserves over the past quarter of a century. The positive properties of gas as a clean and highly efficient fuel enhance its attractiveness in a world which is increasingly dominated by concerns of energy conservation and environmental protection.
The third section provides a comprehensive analysis of the Qatari experience in liquefying and exporting natural gas. The analysis involves extensive calculation of costs and revenues of two LNG projects, the first of which was put on stream early in 1997, and the second scheduled to start production during 1999. Useful lessons are derived from the Qatari experience to be used in determining the technical and economic feasibility of a planned Egyptian LNG project. The fourth section analyzes the role of energy in the Egyptian economy, where oil and gas account for 92 percent of domestic energy consumption, and 10 percent of GDP. This is followed by estimates of future energy needs through 2017. The section concludes by offering a number of strategic recommendations for building a comprehensive energy policy.
.
AED
USD