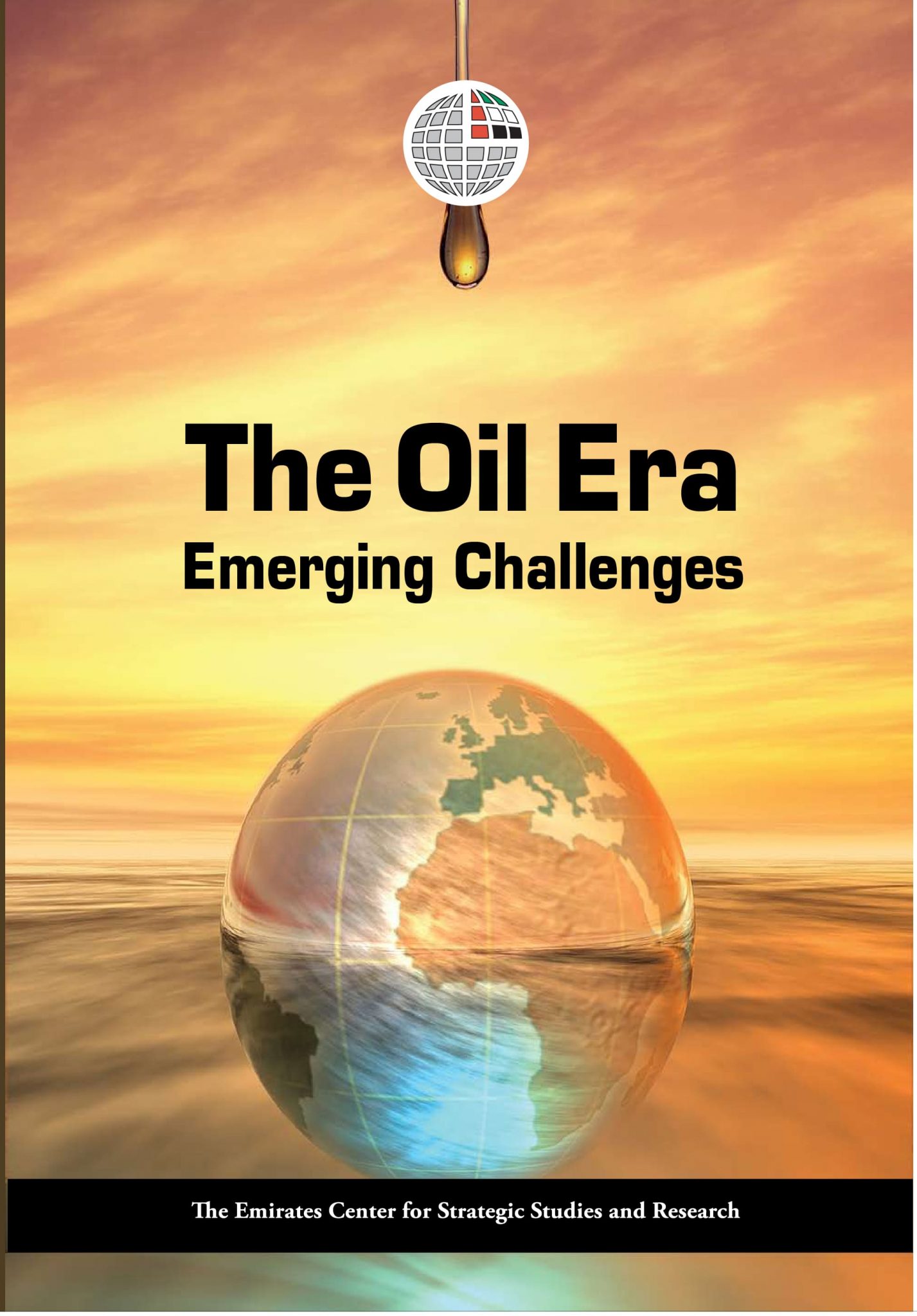 Economic, environmental and security considerations have hastened the need for diversification of energy resources. While oil remains a comparatively inexpensive form of energy and enjoys great demand – and which is therefore more strategically and economically important to the majority of countries worldwide than any other energy source – its future as a major and essential source of world energy remains uncertain in light of the decline of strategic reserves and the adverse effects of fossil fuels on the climate and environmental security. This is particularly significant given the limited application of other energy resources, which are unlikely to be sufficient in meeting increasing demand stemming from population growth, ongoing urban expansion and ever-higher rates of economic and social development.

It is hard to escape the conclusion that the international competition for sources of energy will be more severe and frenzied in the years ahead, and that the military dimensions of this competition will become more pronounced. These trends are likely to gain momentum so long as the worldwide demand for imported petroleum continues to grow and the supply of exportable oil fails to expand proportionately. Under these circumstances, it becomes essential to accelerate the development of alternative sources of energy and to increase the efficiency of oil-powered systems, thereby reducing the need for imports. As much as is possible, these efforts should be undertaken in a cooperative manner, so as to reduce the risk of unintended conflict over contested sources of energy.

The ECSSR 16th Annual Energy Conference, The Oil Era: Emerging Challenges, held at the Center on November 8–10, 2010, and the resultant papers contained in this volume, provide a professional, academic investigation of the challenges that lie ahead for the oil age. They explore various aspects of global energy demand, determine the position of GCC producers, and discuss the relationship between oil supplies and industrialization in the 21st century. They identify the dynamics of global oil demand and their implications for producers; the future of oil geopolitics and associated challenges; recent lessons learned in the industry; future prospects for supply; and the implications of climate change for oil policies in the GCC states.