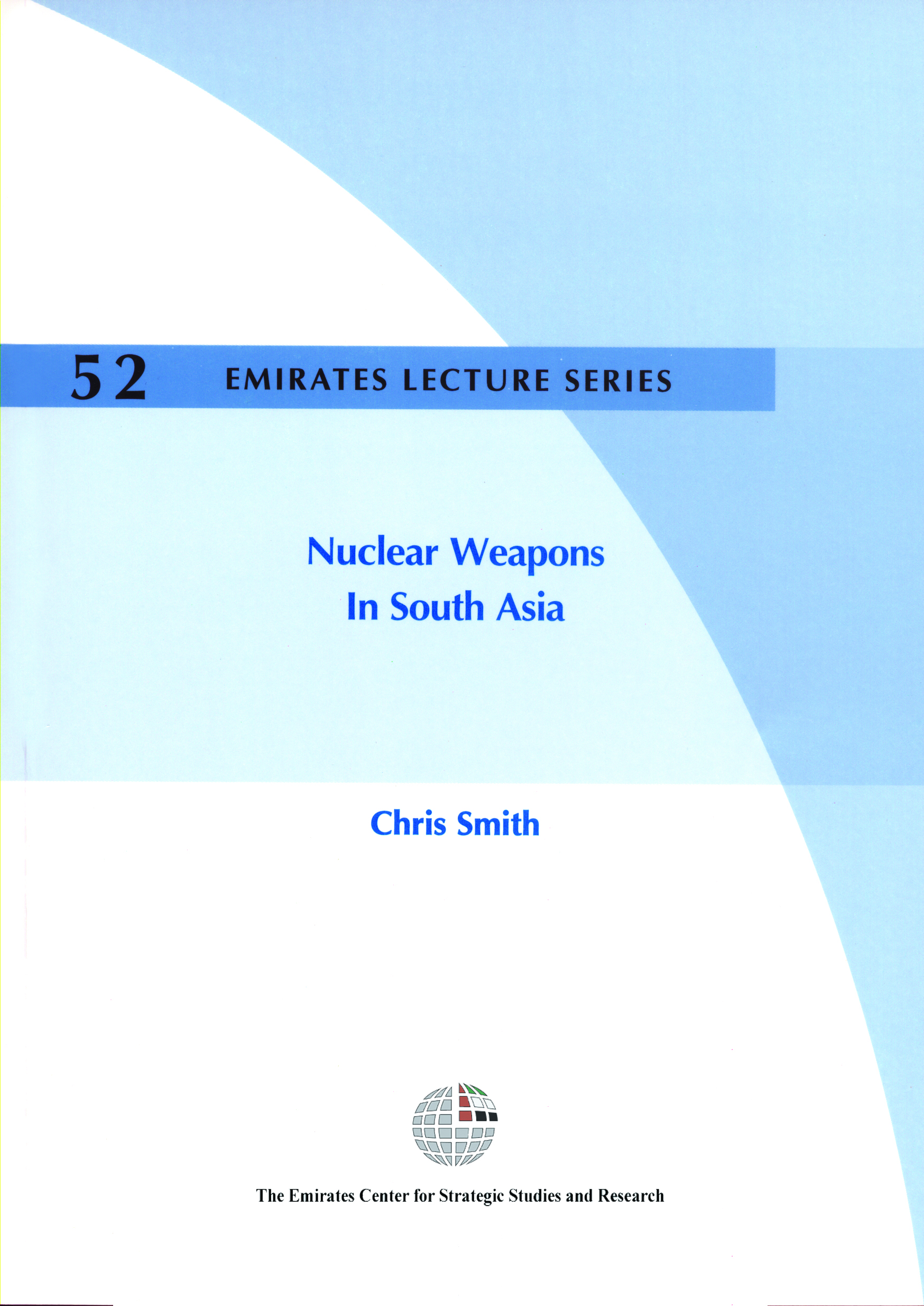 The following paper explores issues relating to the nuclearization of South Asia following the acquisition of nuclear weapons by both India and Pakistan. It is divided into six parts: the history of nuclearization in South Asia; the weapons tests that took place in May 1998; nuclear stockpiles and delivery systems on both sides; emerging nuclear doctrines; nuclear stability and the threat of nuclear war; and South Asia's nuclear future.

The nuclearization of the conflict between in India and Pakistan was precipitated by the Indian decision to undertake nuclear tests, after which Pakistan had little option but to proceed with its test program. Paradoxically, the events that followed have added little to India's security vis-à-vis Pakistan and the gains against China are dubious at best. Pakistan's nuclear doctrine is deeply destabilizing even if logical in the context of conventional inferiority. India's decision has therefore led to a net loss of security, which decision makers may come to regret in the future.