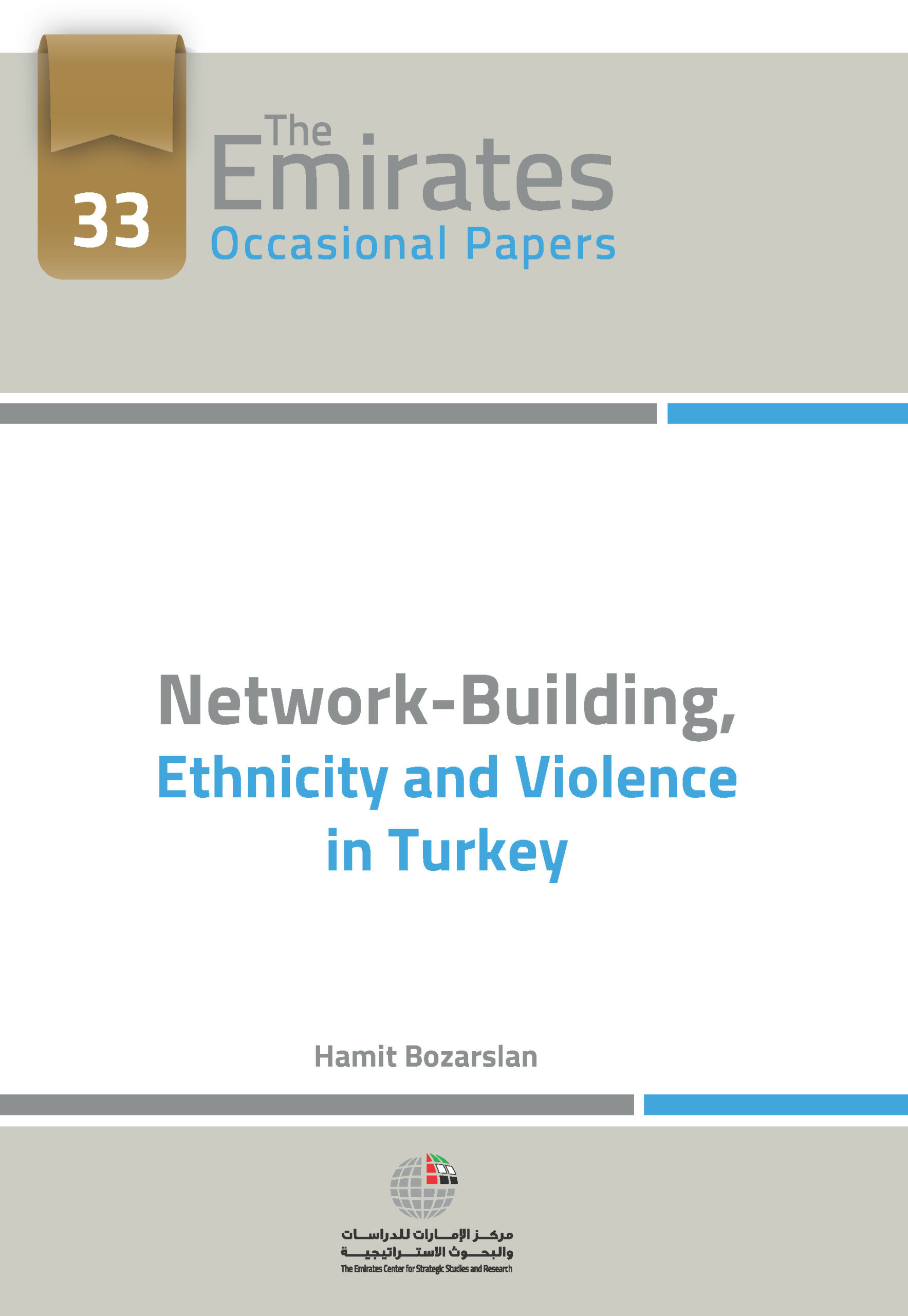 Network-Building, Ethnicity and Violence in Turkey

In a 1996 car accident near the Turkish town of Susurluk, a radical-right militant was killed together with his second wife and a high-ranking member of the police. Sedat Bucak, a deputy and head of a Kurdish tribe survived. The testimonies on the passengers revealed that they were part of a "gang," composed of members of the security forces, politicians and radical-right militants.

These data have prompted new perspectives on the comprehension of Turkish political life and the state coercion and civil violence which have dominated it for the past decades. They also shed new light on the country's ethnic relations, disclosing the link between ethnicity and violence, and at the same time, revealing the limits of ethnicity as the sole criterion of network-building or policy-making.

This monograph explores the network-building process in Turkey. It puts into question "state-based" sociology. Bozarslan suggests that the reproduction of networks in the Middle East is dependent on the ability to expand and transfer the senses and mechanisms of solidarity from a narrow framework to wider power-structures.