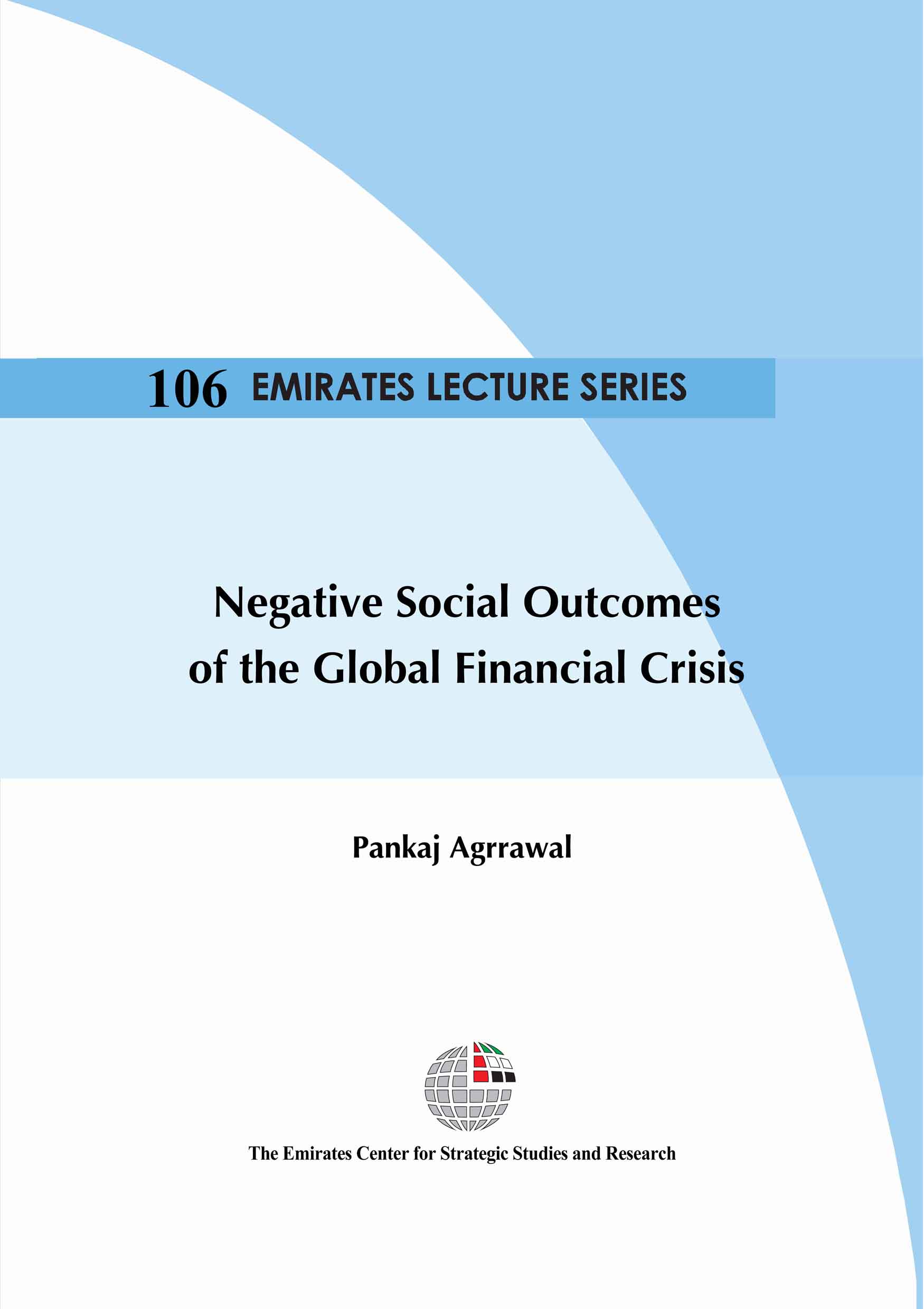 The collapse of the housing sector began towards the end of 2006 and in the three years since then, about 2.5 million foreclosures have already taken place. The loss of a home or the threat of that loss can be extremely destabilizing for individuals, especially those with limited safety nets, such as the 46 percent of US households with less than $5,000 of liquid assets or the 52 percent of employees living paycheck to paycheck. One study shows that families facing foreclosure experienced high rates of depression, marital discord and declines in academic performance. The forced relocations often have a disproportionately adverse effect on children and seniors who find themselves uprooted from their social networks and transplanted into unfamiliar settings. Such levels of stress can initiate a vicious cycle of health problems, mental issues and loss of earnings.

While the literature on suicides as a response to stress is extensive, the number of studies directly linking suicides, homicides and murder–suicides to the global financial downturn is somewhat limited. The availability heuristic is partly to blame for this, since homicides are reported with greater frequency than suicides and the relative recency of the financial crisis and the difficulty of tracking evicted individuals in the time–space dimension may have additionally contributed to this topic staying under the radar. However, European medical researchers find increases in unemployment to be accompanied with higher suicide rates and a lower availability of transplant organs, presumably from an associated drop in road accidents (10–25 percent drop) during periods of economic slowdown. Their findings also indicate that health consequences of financial crises are ‘rapid,’ implying that suicides would rise even before a crisis becomes full blown since victims anticipate hardship and the inevitable loss of employment. An increase in the incidence of suicides, murders and joint suicide–murders was noted in the aftermath of the 2008 crisis. Contrary to general belief a significant number of these fatalities occurred among the higher income group and those working in the finance sector.

No economic system can afford such a direct loss of human capital. Policy and strategy has to be formulated to prevent such negative outcomes of financial meltdowns, which are bound to recur.