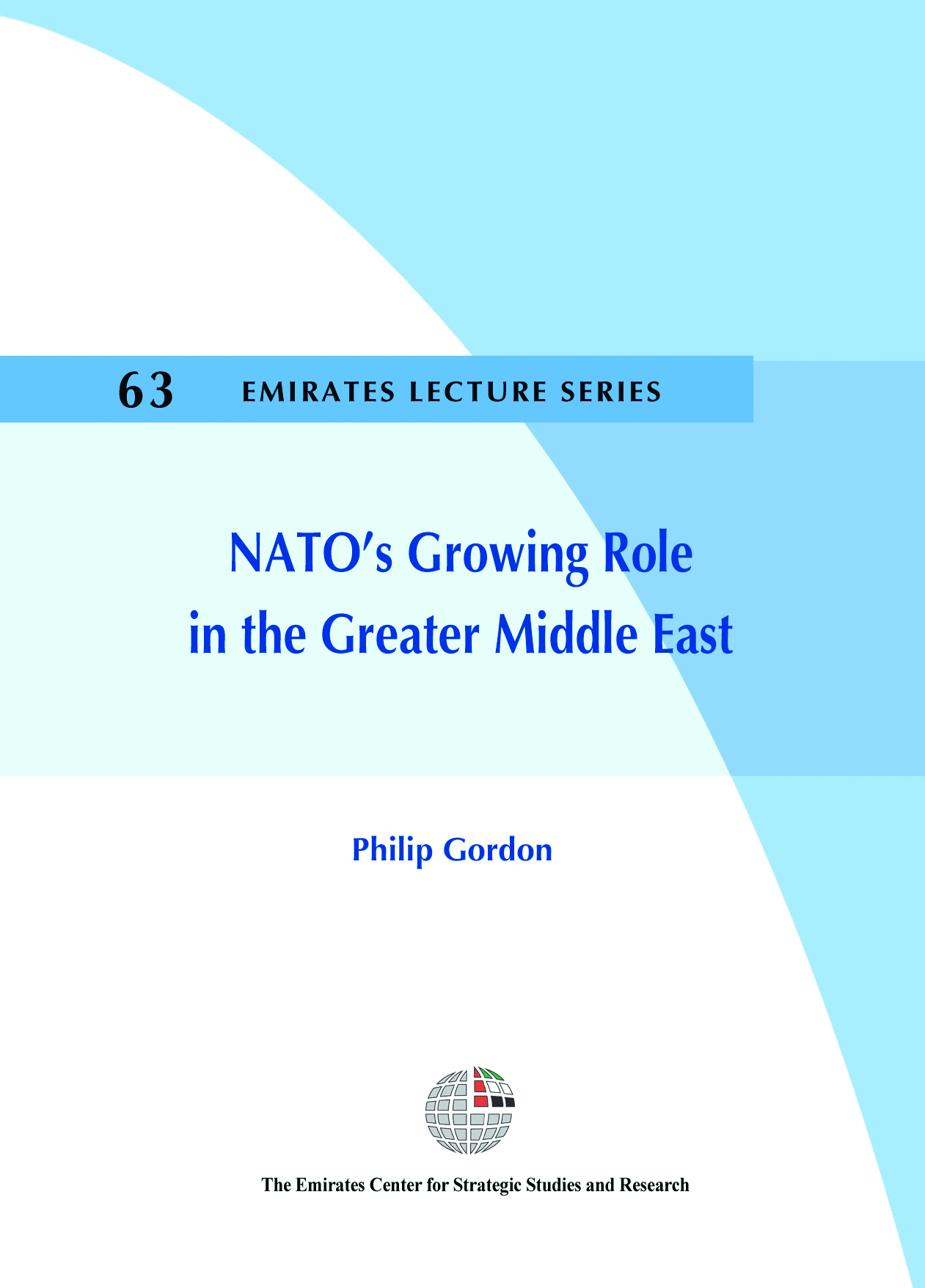 In August 1995, NATO intervened militarily for the first time in Bosnia. At the time, few could have envisaged that a decade later NATO would be deploying over 10,000 troops to Afghanistan, training Iraqi military forces in Baghdad and increasing its political and military cooperation with the Gulf Cooperation Council (GCC).

As a region, the Greater Middle East is viewed by the West as an area of concern in terms of issues such as WMD proliferation; terrorism; interstate conflict; failed states; immigration; and civil war. Therefore, European and North American leaders and populations have a strong strategic self-interest in promoting security in the Greater Middle East.

NATO’s largest and most important mission in the Greater Middle East is in Afghanistan—the first mission of its kind outside Europe. NATO’s involvement there began when it took over command of the UN-mandated International Security and Assistance Force (ISAF). In Iraq, NATO has now taken on its first formal role—a military training mission outside Baghdad, while the Alliance has also taken on missions providing relief and assistance in earthquake-effected Pakistan and in the troubled Darfur region of Sudan.

NATO has launched the Istanbul Cooperation Initiative (ICI), to expand dialogue and provide a forum for practical cooperation between NATO and the countries of the Gulf region. NATO began by offering ICI membership to the countries of the GCC. The offer was initially accepted by Bahrain, Qatar and Kuwait, while the UAE followed in June 2005.

The story of NATO’s involvement in the Greater Middle East over the past decade is one of increasing activity, which points to a potentially significant future role in the region. It would be naïve, however, to conclude that NATO’s growing involvement in the region is a linear or irreversible trend. Many of the missions undertaken so far are quite limited in scope and have all led to serious controversy among NATO members. There is still no consensus within the Alliance on the precise role it should play in the Greater Middle East and on major challenges that must be met if NATO’s role is to continue to grow.