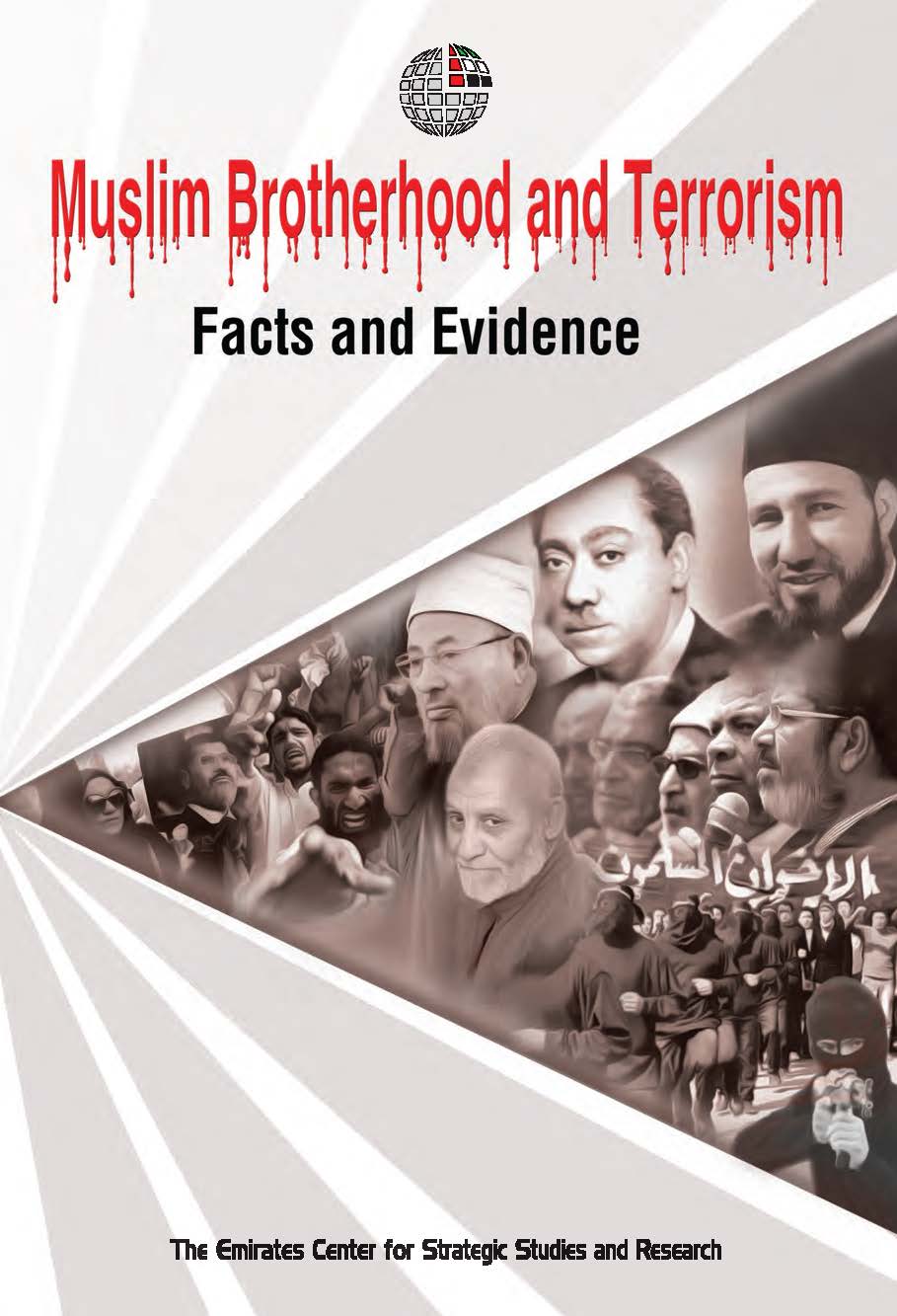 Since it was founded in 1928 by Hassan Al-Banna, the Muslim Brotherhood has sought to present itself as the moderate manifestation of political Islam movements and express its rejection of all forms of violence, extremism and terrorism. However, a closer look at the history of the group since its establishment and a meticulous review of its literature and political and religious ideology easily exposes the falsehood of these unrealistic claims, and reveals that this group is the source of terrorism and extremism both regionally and globally.
The intellectual product of the Muslim Brotherhood has been the ideological foundation for all the emerging extremist and terrorist groups that act under the veil of religion. Groups such as Al-Qaeda, the Islamic Jihad group, Takfir wal-Hijra groups and most recently Da’esh (ISIS) have all developed from the Muslim Brotherhood and have assimilated the same ideology adopted by the group. There is no clearer proof of this than the fact that these extremist groups have been established or led by former members of the Muslim Brotherhood.

This book reviews the facts and evidence based on the Muslim Brotherhood’s own literature, the thoughts of its leaders and its notable figures that prove that the group’s connections with extremist thought and violent and terrorist acts, whose impact has gone beyond the Arab region to affect all corners of the globe. Moreover, this book seeks to reveal the truth that the Muslim Brotherhood has always sought to hide regarding its responsibility for spreading extremism and terrorism under the pretext and slogans of moderation and claims of grievances.