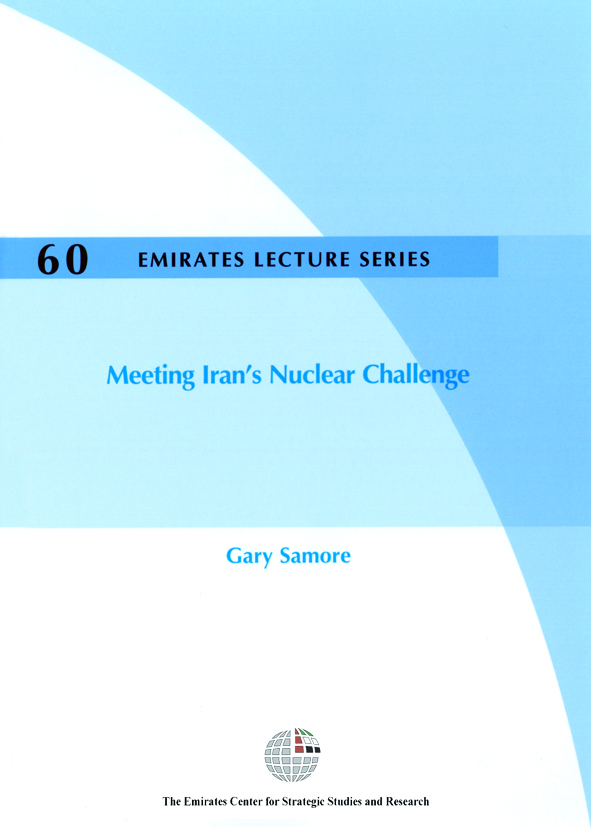 Although Iran's secret nuclear fuel cycle program began as early as 1985, the full extent of the program was not publicly disclosed until 2002, when details were released of two previously undeclared nuclear facilities.

In 2003, Iran, fearing that the US could turn its attention to regime change in Tehran, secretly approached Washington to negotiate an agreement on the nuclear issue. However, Tehran's overtures were spurned by the US, primarily due to evidence linking senior Al-Qaeda officials residing in Iran to a string of bombings in Saudi Arabia. The US proceeded to launch a campaign to convince the IAEA to adopt a resolution threatening to refer Iran to the UN Security Council for past violations of its IAEA safeguards agreement.

To avoid referral to the Security Council, Iran reached an agreement with the EU-3 (the United Kingdom, France and Germany) in October 2003 to resolve its past safeguards violations, and accept more intrusive IAEA inspections. In return, the Europeans agreed to counter US efforts to refer Iran to the Security Council.

However, by early 2004, as the American predicament in Iraq worsened, an emboldened Iran began to renege on the October 2003 agreement. The EU-3 responded by threatening to refer Iran to the UN Security Council. As a result, a new agreement was reached in November 2004, in which Iran agreed to restore the full suspension of its enrichment and reprocessing programs. In return, the EU-3 again agreed to block referral to the Security Council.

Ultimately, a key factor in determining the success or failure of EU-3/Iran talks will be whether the US is prepared to endorse and support an agreement between them.