ECSSR PublicationsMass Education, the New Media and Their Implications for Political and Religious Authority
﻿ 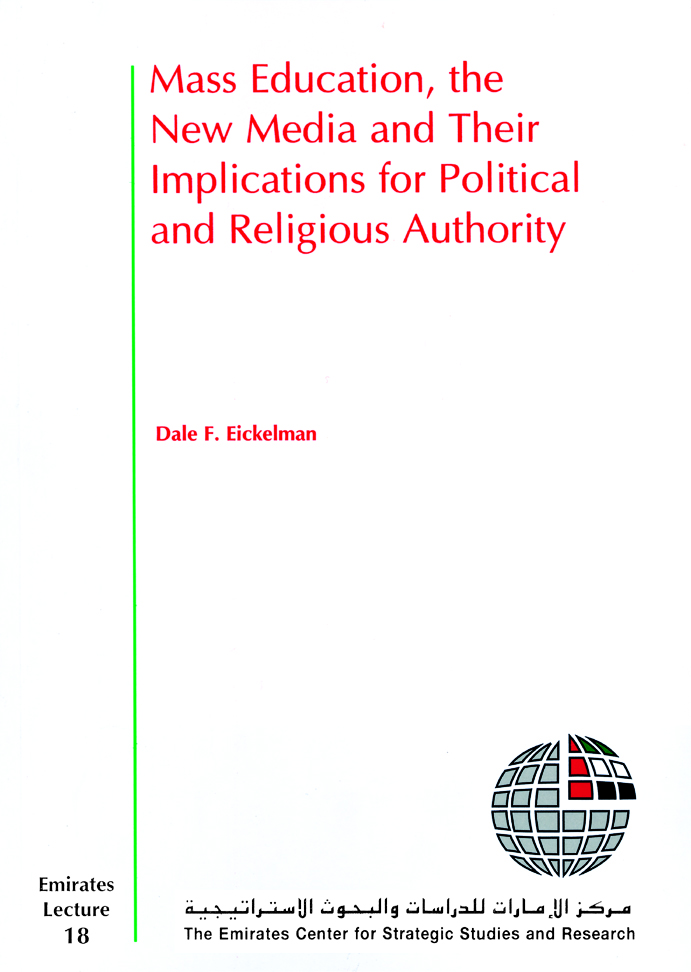 Mass Education, the New Media and Their Implications for Political and Religious Authority

Recent shifts in religious consciousness throughout the Muslim world have increasingly blurred the line between religion and politics. The growing fragmentation of political and religious authority, associated in part with the rise of mass education, the inexorable growth of multiple channels of communication, and intensified migration and travel, has added multiple voices and views to the political arena and expanded the sense of what is political. This lecture comparatively assesses the prospect for Islamic liberalism – and its opponents – in the Middle East. It also comments on the different kinds of accommodation which many seek between their Muslim identity and the transformative power of the economic and political forces at play in the late twentieth century.
.
AED
USD