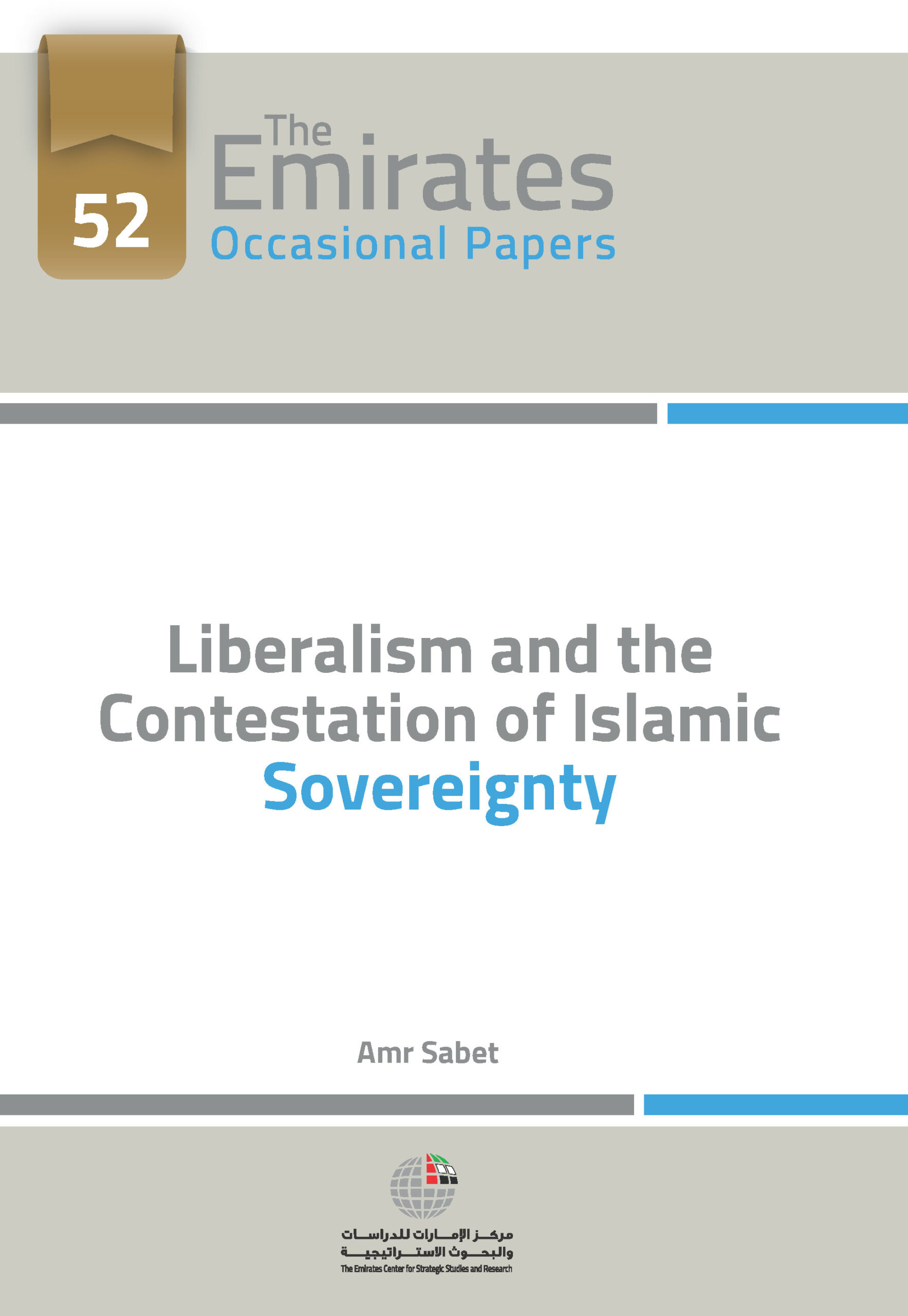 Liberalism and the Contestation of Islamic Sovereignty

Islam is self-contained with a self-referential methodological imperative. Thus, secularizing Islam effectively means its subjugation. Some Muslim scholars, reacting to a general crisis in the Muslim world, have come to project Western historical experience on revelation under the rubric of 'liberal Islam,' while overlooking God's plans for history.
The process of emulating and adapting to the values of another force will not be the source of salvation. As the power of such a force runs its course, so will its values. Politics is the institutional realm in which the contests between interpretations and conceptions are played out, re-infusing faith with epistemological vigor. It is in this sense and because of its principled
ijtihad that the Grand Ayatollah Khomeini's theory of
Wilayat al-Faqih or the rule of jurists has come to constitute a crisis-solving principle.
'Liberals' fail to show how the values of democracy and liberalism or pluralism may necessarily lead to positive outcomes for Islam and Muslims. While Islam as a religion is capable of explaining tangible worldly sufferings in terms of intangible otherworldly justifications, secular values do not enjoy this privilege. They are pragmatic non-theological values, and unless they are capable of delivering what they claim or promise in this world, they are likely to lose much of their raison d'etre in Muslim societies.