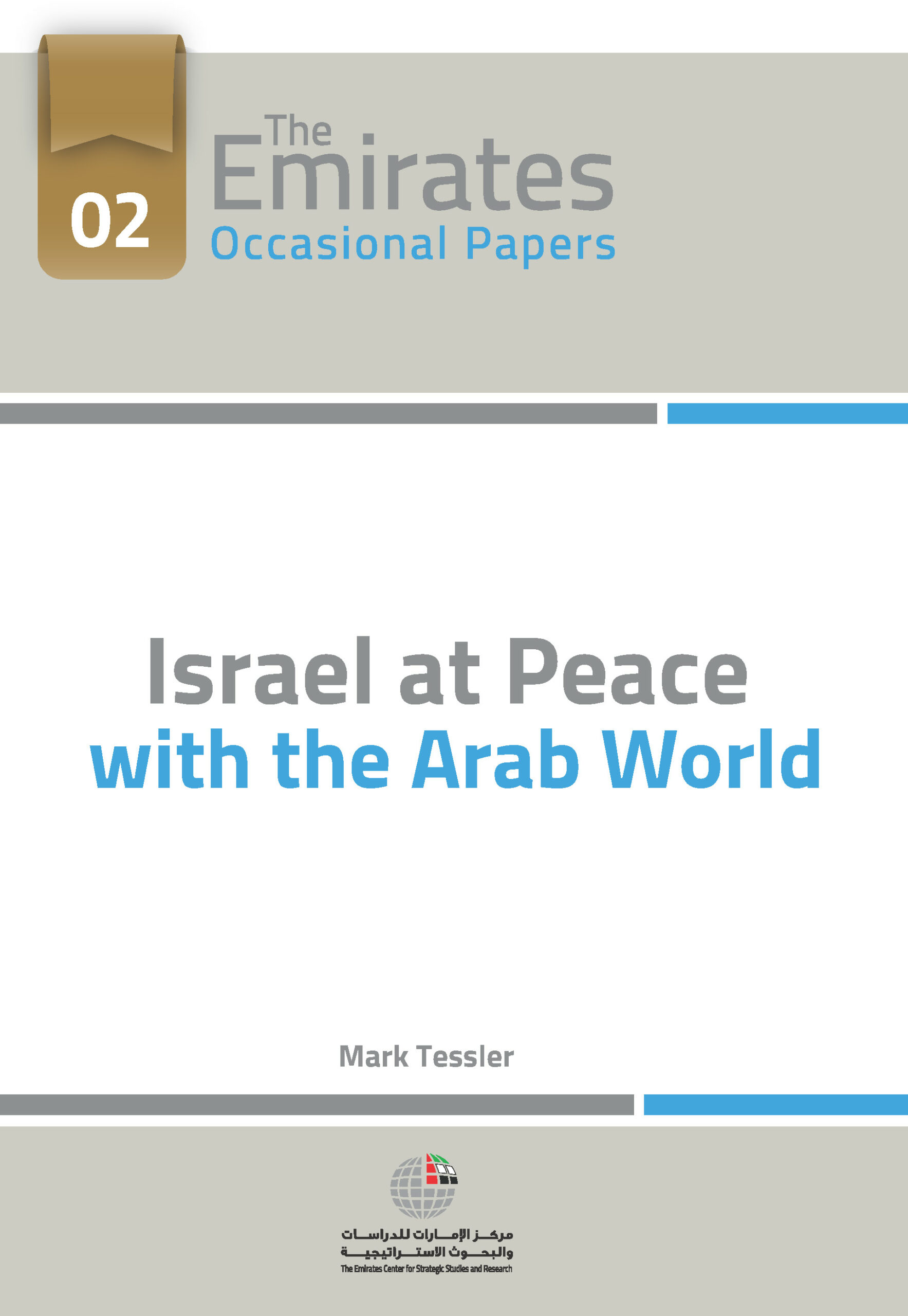 Israel at Peace with the Arab World

This paper examines three interrelated topics. Firstly, and most importantly, it discusses the position that Israel is likely to seek to define for itself in the Middle East if its conflict with the Arab world is resolved. Specifically, it assesses the strategic, economic, political and ideological factors that will determine Israel's interests in the Middle East, speculates about the kinds of alliances and relationships Israel is likely to seek in pursuit of these interests, and considers the probable character of selected bilateral relationships that are likely to emerge as a result.
Secondly, the paper assesses the likely impact on Israel's ties with key actors outside the region, particularly the United States, of its peaceful and deepening involvement in Middle Eastern international relations. Finally, it considers the ways that peace will affect political dynamics inside Israel, including those relating to the making and conduct of foreign policy. In particular, it asks how the competition between moderates and hard-liners, a key dimension of present-day politics, might be transformed by a resolution of the Arab-Israeli conflict.