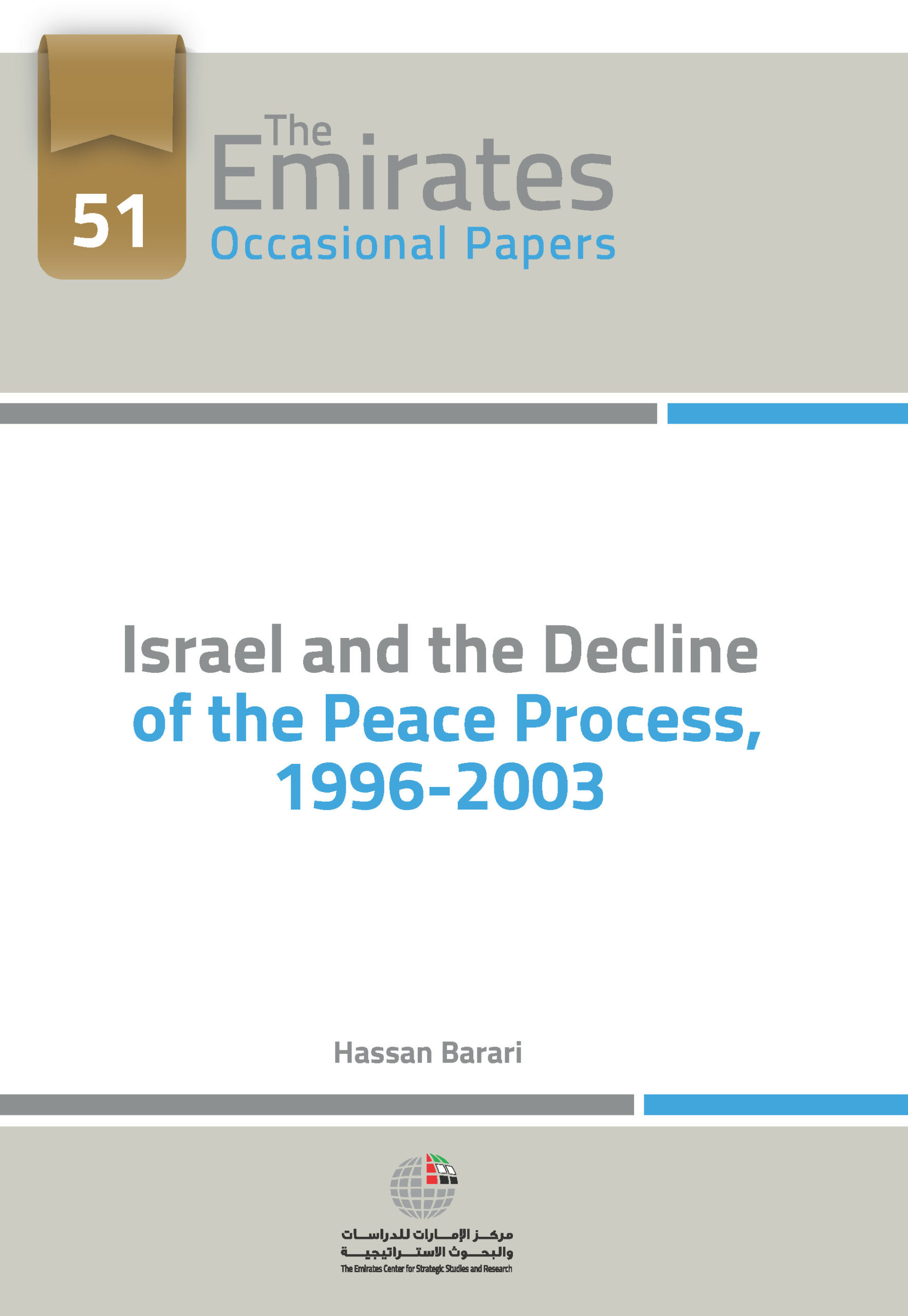 There has been a serious deterioration of the peace process since 1996, particularly regarding the Palestinians and Israelis. The stalemate can be attributed to domestic variables in Israel, such as the fragmented political system, internal contests and the balance of power. The factional power base, ideology and personalities of leaders like Netanyahu, Barak and Sharon have played a crucial role, as well as the responses of Israelis to the actions of some Palestinians. This study demonstrates that there is a strong link between Israel's internal political system and its foreign policy.